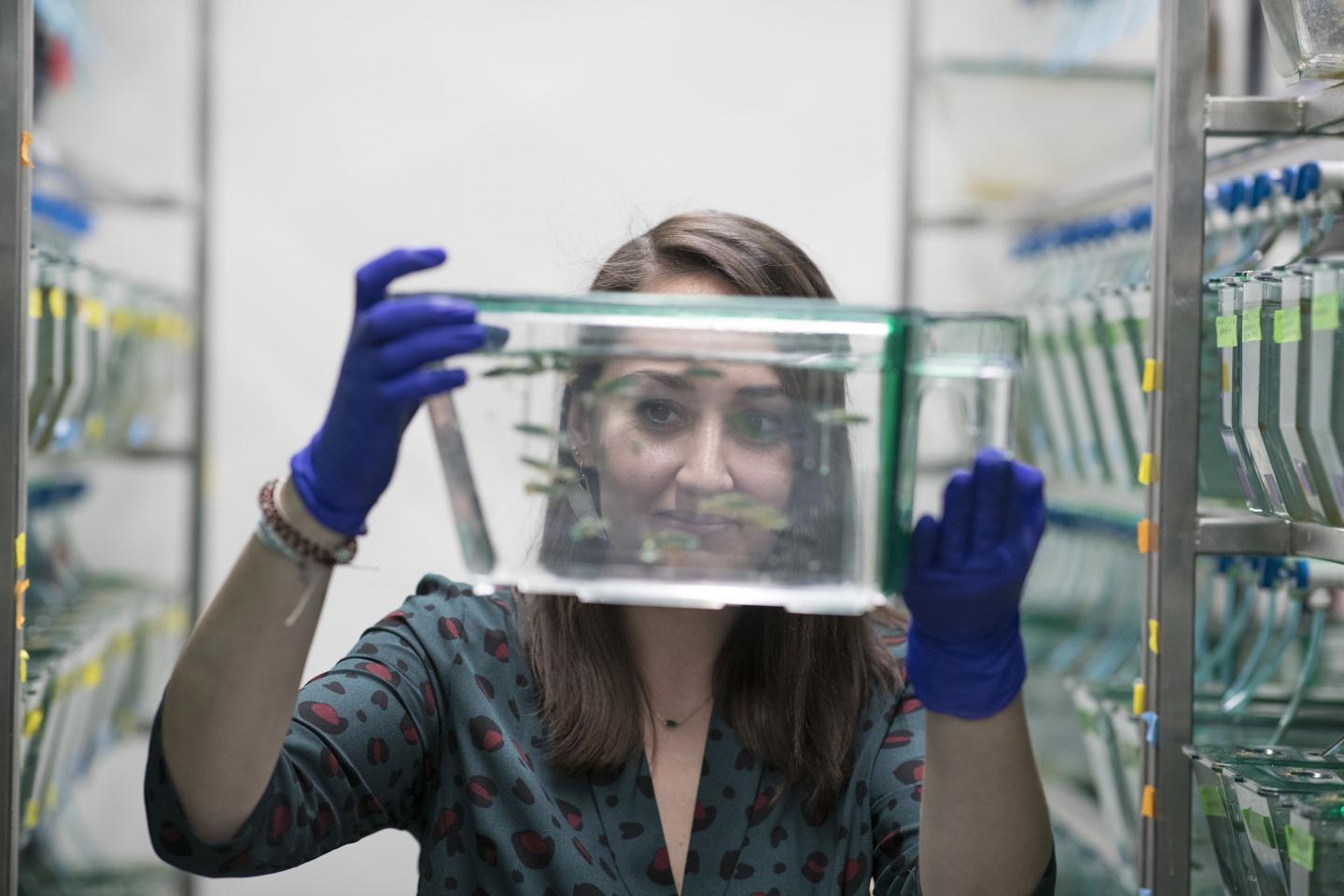 A new University of Virginia study proves that a damaged peripheral nervous system is capable of repairing itself – when healthy cells are recruited there from the central nervous system. The finding has implications for the future treatment of debilitating and life-threatening nervous system disorders affecting children, such as muscular dystrophy, Guillain-Barre Syndrome and Charcot-Marie-Tooth Disease.

The study will be published in the April 2 issue of the journal Cell Reports.

Researchers found that when they chemically disrupt specific mechanisms of neural activity in the central nervous system, they can, in effect, open a border wall to allow a critical nerve-repairing cell to migrate into the peripheral nervous system – a region those cells generally don’t enter. The cells, a subset of non-neuronal cells called oligodendrocytes, ultimately come to function in their new environment, the muscles, in the same way they operate in their original home in the central nervous system – they make repairs to damaged neuronal cells.

Oligodendrocytes are a type of cell called glia. They are the glue that hold together brain matter, and are key components in the development of the central nervous system. These cells also are important to the regeneration or repair of these systems in response to disease or injury.

They make myelin, a layer of protein and fatty material that acts like electrical tape to insulate axons, a threadlike part of nerve cells on which electrical signals transmit in a line from one cell to the next. When that sheathing degenerates, such as happens to diseased nerve cells in multiple sclerosis, critical messages from the brain are disrupted along the path to other areas of the body, resulting in severe impairment.

“Oligodendrocytes are highly migratory, but they always end up in the same locations of the central nervous system, even though they actually have the capability to go anywhere,” said study leader Sarah Kucenas, a UVA professor of biology, cell biology and neuroscience, and member of the UVA Brain Institute. “We set out to find the mechanism that might keep them restricted, and we found it.”

Using zebrafish as a study model (about 80 percent of a zebrafish’s nervous-system genes are the same as in humans), Kucenas and postdoctoral fellow Laura Fontenas discovered that oligodendrocytes are actively segregated to the central nervous system through tight control of neural activity. But they don’t necessarily have to be.

“When we disrupt specific mechanisms of neural activity, we find that we can actually get these oligodendrocytes to migrate to portions of the nervous system where they technically shouldn’t go – to the periphery – and we wanted to know if they can conduct repairs there,” Kucenas said.

She and Fontenas identified a compound that perturbs the oligodendrocytes into migration and used zebrafish that were genetically mutated to model such diseases as muscular dystrophy, Guillain-Barre syndrome and Charcot-Marie-Tooth disease. They disrupted the mechanism of neuronal activity to recruit oligodendrocytes to the peripheral nervous system, and found that they indeed replace defective myelin that is lost in those disorders.

“This finding has a very real potential to change how we think about approaching the treatment of neurodegenerative diseases,” Kucenas said. “My hope is that someday our discoveries will help children with impairing neurological diseases to be able to get out of their wheelchairs and live an enhanced quality of life.”

How the brain finds meaning in metaphor