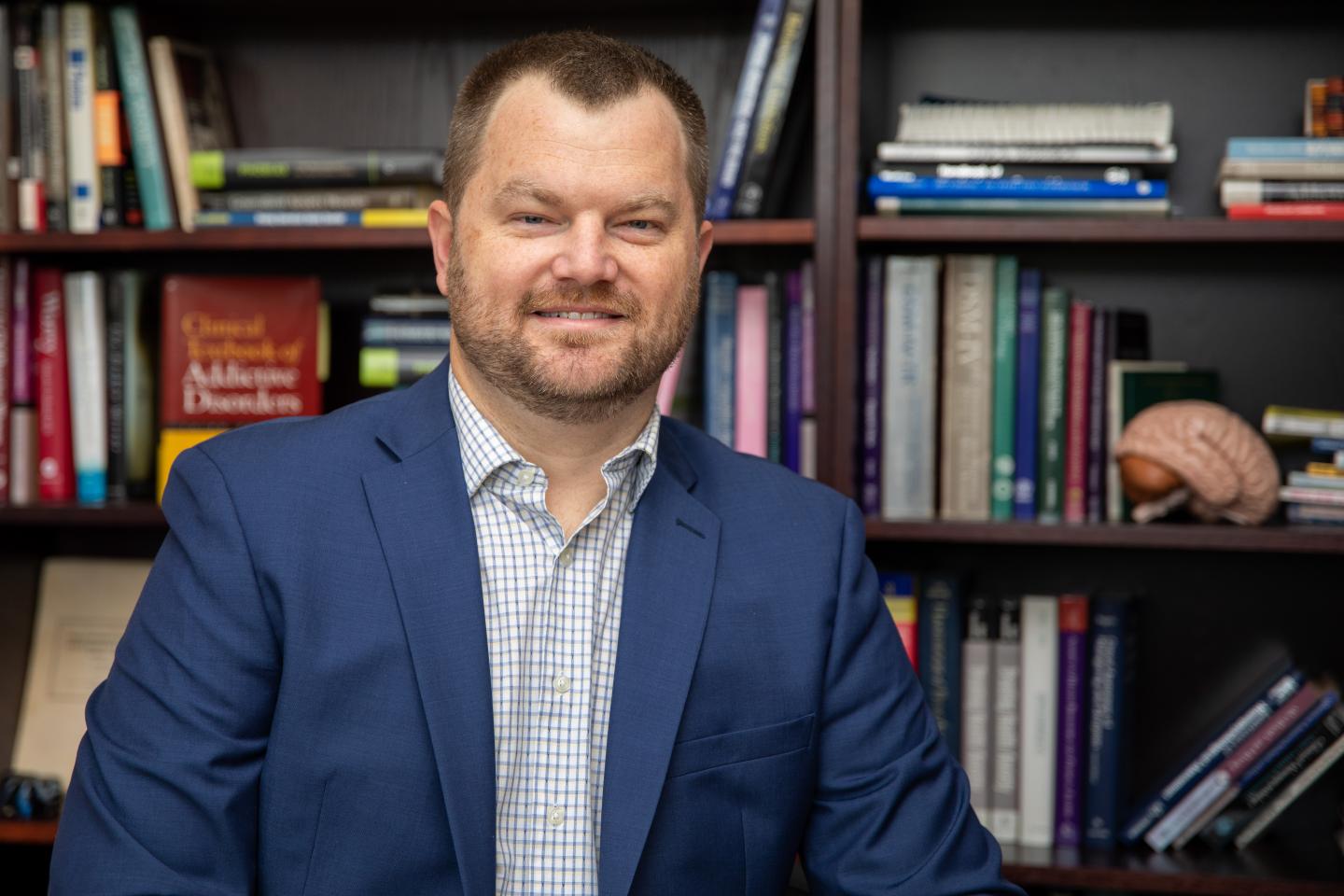 HAMILTON, ON (August 28, 2019) – Individuals with many different psychiatric disorders have a higher tendency to choose smaller, immediate rewards over larger, delayed rewards, a study led by Hamilton researchers has found.

The findings of a meta-analysis by researchers of McMaster University and St. Joseph’s Healthcare Hamilton, which combined data from more than 40 studies, was published in JAMA Psychiatry today.

That this type of decision-making tied to impulsivity, called delay discounting, is heightened in those with certain psychiatric disorders compared to others, is expected to have an important impact on future research and treatment across an array of disorders.

“The revelation that delay discounting is one of these ‘trans-diagnostic’ processes will have a significant effect on the future of psychiatric diagnosis and treatment,” said Michael Amlung, lead author of the study. He is an assistant professor of psychiatry and behavioural neurosciences at McMaster University and researcher for the Peter Boris Centre for Addictions Research at St. Joseph’s Healthcare Hamilton.

Previous research has linked a greater preference for immediate rewards and impulsivity to negative health outcomes, such as addiction, obesity, and ADHD. This study reinforced that negative association, finding that impulsive preferences are consistently observed across an even broader range of psychiatric disorders.

Interestingly, the study also found the opposite pattern in those with anorexia nervosa. The researchers explained that the greater preference for delayed over immediate rewards seen in people with anorexia is consistent with excessive self-control of their eating habits.

“Examining factors that cut across psychiatric disorders, such as delay discounting, helps to illuminate commonalities and distinguishing characteristics amongst disorders that then guide further research on treatment and prevention,” said Randi McCabe, co-author of the paper, psychologist-in-chief at St. Joseph’s Healthcare Hamilton and professor of psychiatry and behavioural neurosciences at McMaster.

“The more we understand the nature of psychiatric illness, the better we are equipped to provide effective treatment strategies,” she said.

The authors say the study findings support the inclusion of delay discounting in the Research Domain Criteria (RDoC) framework proposed by the National Institute of Mental Health, as a potent indicator of psychiatric illness. RDoC is a biologically-valid framework for understanding mental disorders, and includes research approaches in genetics, neuroscience, and behavioural science.

“Our results provide strong evidence for delay discounting as a core behavioural process within the RDoC framework,” Amlung said. “On a broader level, this study underscores the need for future research examining common neurobiological and genetic underpinnings of this type of decision making in order to inform evidence-based treatments across psychiatric disorders.”

Photos of Drs. McCabe and Amlung are available for download and use at: https://flic.kr/s/aHsmG8QnLt

For more information or to arrange an interview, please contact:

Teen birth control use linked to depression risk in adulthood

Mites can change their diet depending on environmental conditions

Scienmag Dec 12, 2019
A team of scientists from Tyumen State University together with their foreign colleagues discovered that soil mites…