After years of research, UMass Amherst food scientist zeroes in on powerful interplay between gut bacteria and fruit compounds 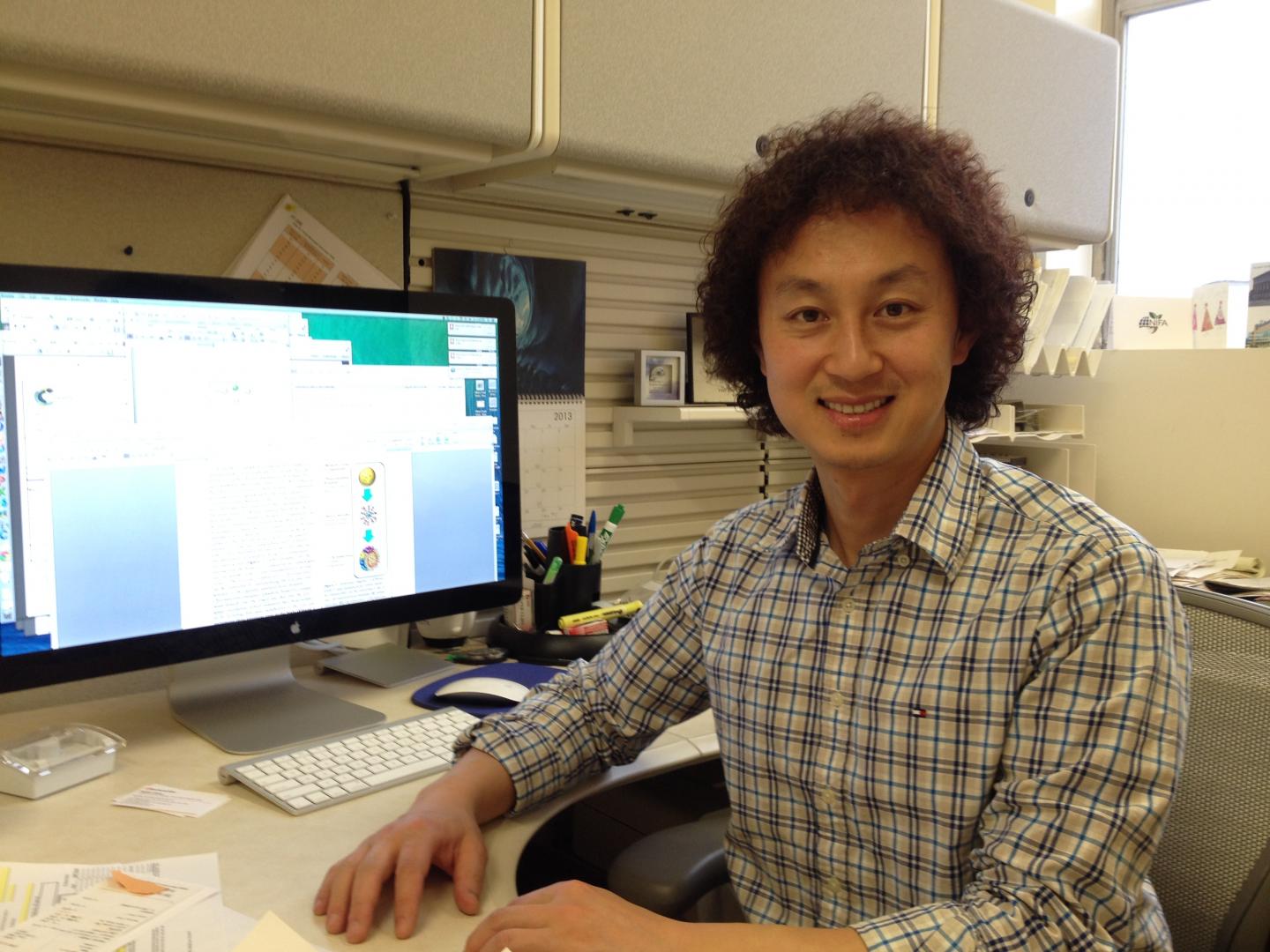 University of Massachusetts Amherst Professor Hang Xiao, Clydesdale Scholar of Food Science, has received a $1.5 million grant from the National Institutes of Health (NIH) to study how substances produced in the gut from citrus compounds are involved in decreasing inflammation in the colon.

The ultimate goal of his research is to develop diet-based strategies to prevent and treat inflammation in the colon and associated diseases, such as irritable bowel disease and colorectal cancer.

Xiao studies compounds known as polymethoxyflavones, a unique class of flavonoids found almost exclusively in citrus fruits, such as lemons and oranges, especially in the peels.

Xiao says he designed the study so that the results from the animal models have a high potential to be applied to a human situation, and he hopes to show how humans can derive robust health benefits from consuming citrus products. Using orange peel or zest in recipes is a good start, but it may be that supplements containing higher concentrations of citrus polymethoxyflavones will offer the stronger punch.

“It’s critical to study how the bacteria in the gut help transform dietary compounds into powerful anti-inflammatory agents in our body,” says Xiao, who was named in 2018 among the world’s most highly cited researchers by Clarivate Analytics, owner of Web of Science. “Once those anti-inflammatory metabolites are generated in the colon, they may fight off inflammation in the colon and related diseases, such as colon cancer.”

Xiao’s grant is one of 10 awarded by the National Center for Complementary and Integrative Health, part of the National Institutes of Health. All the projects are focused on possible links between gut microflora and the transformation of dietary compounds into bioactive metabolites. These metabolites, which gut bacteria produce when they break down food components, may provide an explanation for the health benefits of a diet rich in fruits and vegetables.

In Xiao’s research, mice are fed citrus polymethoxyflavones. “The fecal material from the mice reflects what happens in the colon,” he explains. “We use chemical and biomedical methods to isolate the metabolites generated in the colon and study their anti-inflammatory properties.”

Scienmag Oct 31, 2019
Six scientists with UT involved in effort to assess 1 billion years of plant evolutionCredit: Photo by A.…