The role of social media in the success of a crowdfunding campaign varies over time and is most helpful in the first 10 days of initiating a campaign, according to a recent analysis by researchers from The University of Texas at Dallas. 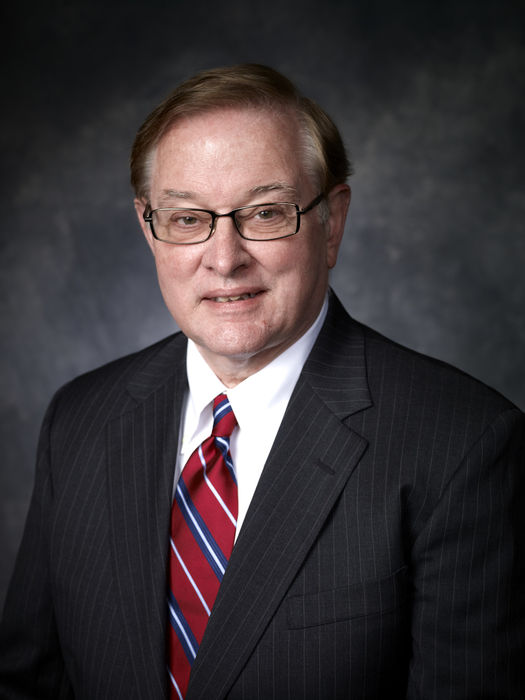 The role of social media in the success of a crowdfunding campaign varies over time and is most helpful in the first 10 days of initiating a campaign, according to a recent analysis by researchers from The University of Texas at Dallas.

In a study published online Feb. 15 and in the February print issue of the Journal of Interactive Marketing, Dr. Brian Ratchford, professor emeritus of marketing in the Naveen Jindal School of Management, and his co-authors examined the unanticipated dynamics of promoting crowdfunding donation campaigns via social media.

Crowdfunding is a method for raising funds from individual donors through an online platform, and social media is a common channel for getting the word out about these efforts.

“Our results indicate that the general pattern of behavior is the same for purely charitable campaigns as it is for campaigns that provide an incentive to donate, suggesting that the psychological motives are important for both types of campaigns and that the economic motive doesn’t tell the whole story,” Ratchford said.

The researchers collected data on 437 unique donation campaigns that had some activity during the study’s data collection period on GoFundMe, a popular online crowdfunding platform.

Donation campaigns on crowdfunding sites are created by individuals and can be promoted by sharing, tweeting and liking on social media, a relatively costless way of generating interest. Since 2010 GoFundMe reported it has raised $15 billion for life events ranging from celebrations and graduations to accidents and illnesses.

The researchers analyzed data from 6,073 observations to estimate the impact of likes, shares, past donations and other variables on the number of donors and revenue per donor.

The study found evidence that donation-based crowdfunding campaigns do not follow a steady pattern of collecting donations but instead have three phases.

In the first phase, or the first 10 days after the launch, potential donors have the choice to donate, wait or abandon the cause. Friends and family are very likely to donate.

Ratchford’s research found that potential donors are more likely to contribute late in a campaign if more than 70% of the goal has been reached.

“The average number of donors, amount donated and amount per donor are highest during that period,” Ratchford said. “If a campaign does not do well at the outset, it is unlikely to succeed.”

In the second phase, which takes place 11 or more days after the launch and with less than 70% of the goal met, potential donors are more likely to wait to make a decision. One influence on this is the bystander effect, a decision to donate only if the campaign goal is not achieved by others.

Another possible decision is to follow others and donate if many others are donating. This tends to create a herding effect and a large influx of donations.

In the third phase, when more than 70% of the goal has been reached, potential donors are more likely to contribute because they find a campaign with higher cumulative donations more desirable or because their motivation increases as the campaign nears its goal.

“As with the investment campaigns, there is a decided increase in funding for charitable campaigns as the goal is approached, even though GoFundMe campaigns do not end at any predetermined time,” Ratchford said. “This cannot be explained by economic factors, such as not seeing a potentially profitable idea funded.”

The researchers found that if a campaign does not reach at least 70% of its goal after 20 days since launch, it is not likely to be successful.

The study also looked at slacktivism, the tendency to support a political or social cause on social media or to sign online petitions but not engage in more meaningful activities to contribute to it. With crowdfunding, viewers might like or share on social media to get satisfaction from participating but not actually donate to the campaign.

This is an unexpected consequence of using social media as a promotion tool and results in fewer donations but more social media engagement, Ratchford said.

“Just clicking on like can demonstrate one’s concern and provide satisfaction that might have been obtained by donating,” he said. “We provide preliminary evidence that promoting charitable campaigns on social media can lead to slacktivism, but a detailed study of this would require individual-level data.”

The research has implications for fundraisers and charitable marketers.

“Make the campaign visible at the outset,” Ratchford said. “Although we didn’t study them, reminders might be a way to rejuvenate a flagging campaign.”