New research examining the major causes of the world’s biodiversity loss calls for an urgent and profound re-organisation of the global post-pandemic economy to prevent further planetary harm. 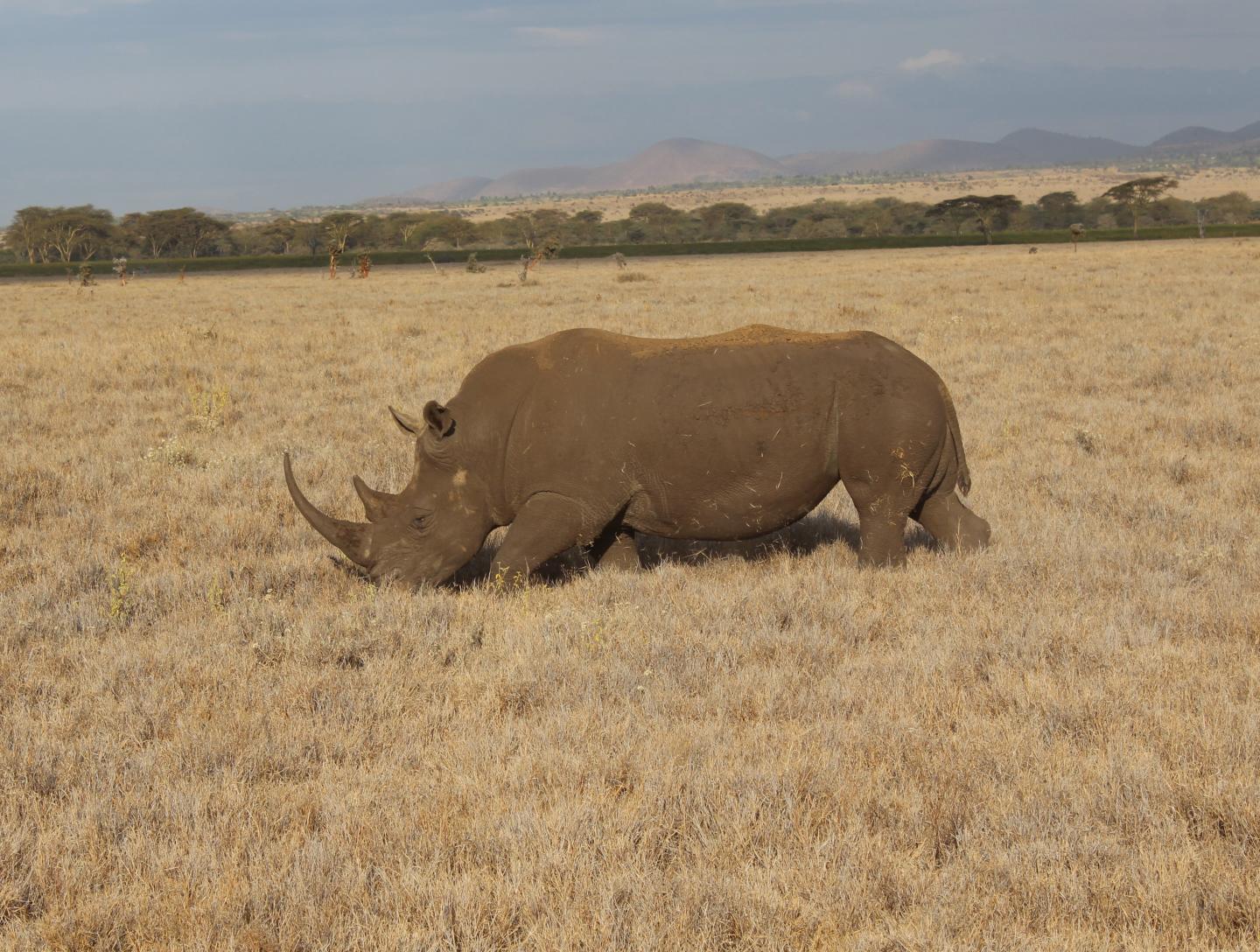 New research examining the major causes of the world’s biodiversity loss calls for an urgent and profound re-organisation of the global post-pandemic economy to prevent further planetary harm.

Existing trade rules, economic policies, debt loads, subsidies, and tax loopholes, as well as a long-standing failure by rich countries to meet spending commitments, are not only undermining efforts to conserve biodiversity, but are fundamental drivers of ecological damage, the report outlines.

The study, conducted by researchers from Lancaster University, the University of British Columbia and Duke University, focuses on explaining failed commitments towards the Convention on Biological Diversity (CBD), a major multilateral treaty with aims to conserve and sustainably use biodiversity, and share its benefits equitably.

Researchers find that the global approach to setting biodiversity policy is skewed – with discussions revolving around how to bring nature into the existing rules of the economic game, rather than examining how the rules are creating the problem in the first place.

The report also highlights that investments into nature-enhancing projects are doing little to stem the worsening biodiversity crisis – because underlying economic drivers are being ignored. Authors warn that while increased funding for biodiversity action would be welcomed, the following economic drivers need to be tackled in order for schemes to be effective:

The researchers show that richer countries are failing to live up to their (CBD) treaty obligations for funding. Instead, in the nearly 30 years since the birth of the CBD in 1992, signatories in the rich world have only paid around half (58%) of what they promised while pursuing economic agendas that contribute to, or even deepen, the causes of biodiversity loss.

Dr Jessica Dempsey from the University of British Columbia’s Department of Geography is co-lead researcher on the report. She says: “Our research shows that not only are more financial resources necessary to stem the biodiversity crisis, but we need a broader rethink about how the rules of the economy are driving the sixth extinction. We need to take a hard look at things like tax and intellectual property policy, and even entire ideas that guide how the global economy works – like what it means for governments to be ‘financially responsible’ when austerity has such a poor track record of delivering good environmental outcomes.”

“To draw an analogy with the current pandemic, the IMF has recently proposed solidarity payments to the Global South” says Lim Li Ching from Third World Network. “This would be a good step for biodiversity as well, but it needs to be accompanied by deep structural changes, starting with the IMF stopping mandating austerity in those same countries.”

The authors highlight how social inequalities across race, gender, class, and caste lines not only influence how the effects of biodiversity loss are felt, but themselves drive extinction and ecological degradation by unfairly pushing developing countries and financially-poor communities to pursue ecologically damaging survival and development strategies. Thus social and environmental justice should be central to efforts to address the biodiversity crisis.

The report also focuses on debts – both monetary and ecological – accrued by the rich world at the expense of the poor. Authors say the repayment of these debts is crucial, but cannot be pursued solely through providing more funding through existing channels – new global rulemaking is also required to create a more equitable economy.

Authors of Beyond the gap: Placing biodiversity finance in the global economy, published by the Third World Network and the University of British Columbia in May 2021, say now is the time to act with Covid-19 accelerating a long-brewing rethink of the structure and regulation of the global economy.

They call on the 196 governments who are Parties to the Convention on Biological Diversity (CBD) to:

5) Act on dismantling class, caste, racial and gender inequalities that underpin biodiversity loss and impede conservation and sustainable use

Dr Patrick Bigger from Lancaster University’s Pentland Centre and co-lead on the project says: “We are calling for an urgent new approach with strong state and co-ordinated multilateral action to regulate and redirect biodiversity-degrading finance towards a green recovery. This requires strengthening our public institutions and initiating deep political and public investment reforms.” He adds, “Our study shows that funding is often channeled into ineffective, unproven, or outright counterproductive projects. Many of these projects are based on so-called blended finance, which end up supporting profit-seeking private organisations instead of directly helping the most biodiverse countries protect their fragile ecosystems and the people who safeguard and rely on them.”