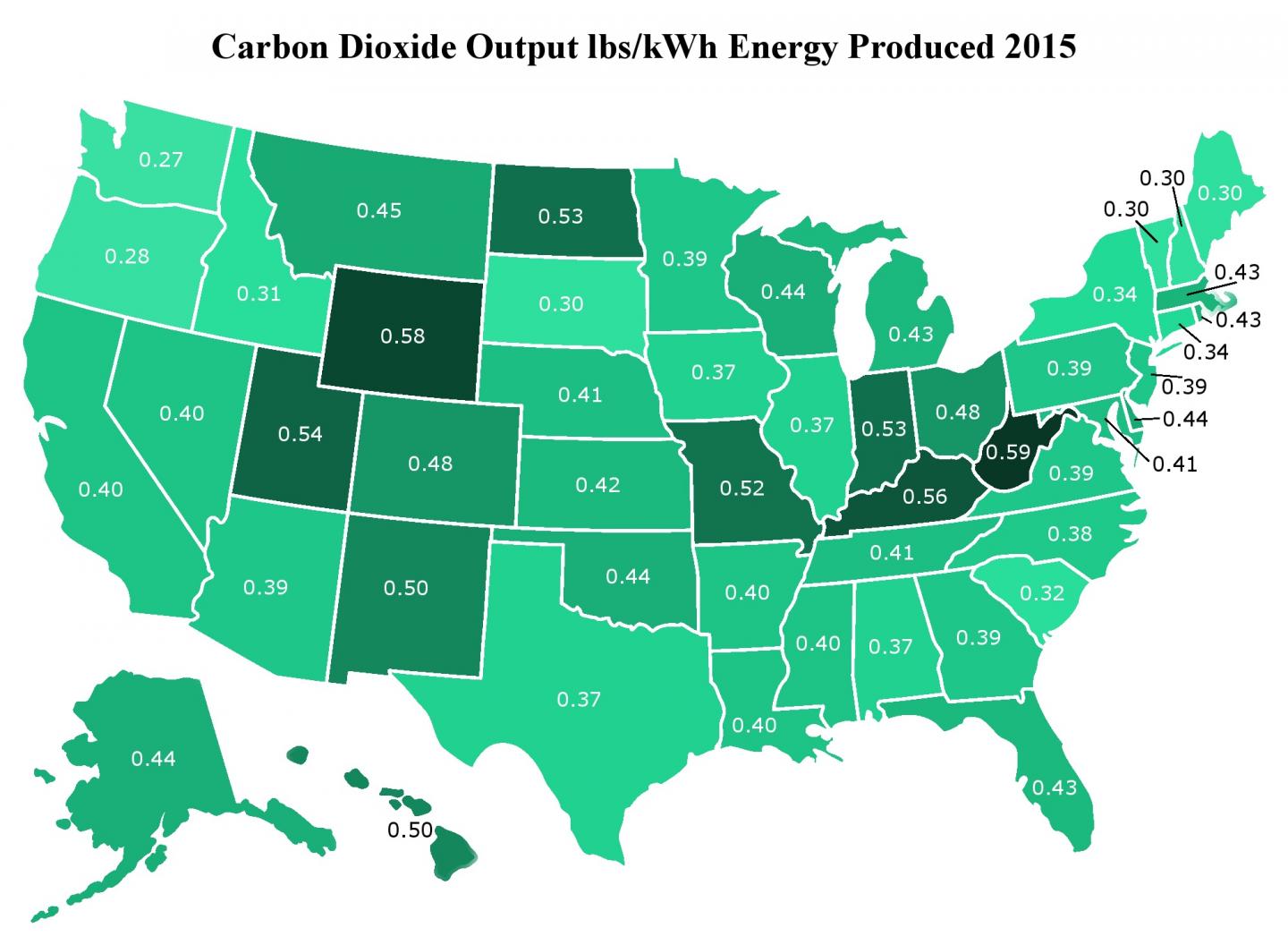 Although we’re still a long way from commercial airplanes powered by a combination of fossil fuel and batteries, a recent feasibility study at the University of Illinois explored fuel/battery configurations and the energy lifecycle to learn the tradeoffs needed to yield the greatest reductions in carbon dioxide emissions.

“In the energy supply chain there’s a phrase, from ‘well to wake.’ That is, fuel production begins at the oil well and ends at the wake of the airplane. Tracking costs and environmental implications across this entire lifecycle is important, because the implications for fuel and energy production can be substantially different, depending on the source. In this study, we looked at how technologies need to improve to make a hybridized configuration feasible, where feasibility is assessed based on a need to meet a certain range requirement and feature a large reduction in carbon emissions. The net carbon emissions were calculated from a combination of fuel burn and the carbon impact associated with recharging the batteries,” said Phillip Ansell, assistant professor in the Department of Aerospace Engineering in the College of Engineering at the U of I.

According to Ansell, that second part has been ignored.

“You can get a fuel burn reduction, but if the cleanliness of the electrical grid that’s being used to charge the battery system is not included, you’re missing a significant part of the carbon emissions total,” he said.

The study compared the relative CO2 emissions produced per kilowatt-hour for each individual state across the United States. It includes a map of the U.S. with values of how much carbon is produced per unit of energy.

But, to be commercially acceptable, a hybrid-electric aircraft needs to be able to carry the same number of passengers and travel the same distances as current all-fossil fuel aircraft do, so the study used the parameters for a single-aisle airplane that can carry approximately 140 passengers as a model. They parametrically varied the proportion of power across the propulsion driveshaft that was electrically derived, using configurations where 12.5 percent, 25 percent, or 50 percent of the necessary power was produced by an electric motor. The study didn’t consider cost in dollars, but rather the cost in CO2 emissions–the environmental cost.

The most feasible configuration from the model was a propulsion system that uses a 50 percent electrical-power drivetrain and a battery specific energy density of 1,000 watt-hours per kilogram. This configuration was estimated to produce 49.6 percent less lifecycle CO2 emissions than a modern conventional aircraft with a maximum range equivalent to that of the average of all global flights, making it a viable option for environmentally responsible aviation. However, current battery technologies are quite far from being able to achieve this configuration. Despite this fact, Ansell did say that improvements in batteries will continue to provide gains in capabilities.

“Obviously, the 12.5 percent is the most near-term accessible configuration that was studied, because we’ll need less battery technology progress to get to that point. However, we also see a non-linear relationship between CO2 emissions produced and improvements in hybrid-electric propulsion concepts, where the most rapid proportional reductions in carbon emissions are produced across near-term improvements in technology,” Ansell said. “Achieving the technology improvements for a 50% hybrid system certainly has a very long timetable to get to market, by a long shot, because it’s entirely uncertain if or when that level of energy density of batteries will be manufactured. But at least in the interim, even small gains in component technologies can make a big difference.”

When will technology be able to manufacture a battery lightweight enough yet powerful enough to fly a commercial airplane?

Ansell speculated, “Perhaps in the next 10 years we’ll be able to have a battery that is 400 to 600 watt-hours per kilogram. If we project that out, the levels that we need for larger hybridization factors, or even fully electric commercial aircraft, might be within reach in the next 25 years.”

The study, “Mission Analysis and Emissions for Conventional and Hybrid-Electric Commercial Transport Aircraft,” was authored by Gabrielle E. Wroblewski and Phillip J. Ansell. It appears in the Journal of Aircraft. DOI: 10.2514/1.C035070

This project was supported by the NASA Armstrong Flight Research Center, under Small business technology transfer contract no. NNX14CD17C, and by the National Science Foundation Graduate research fellowship program.

Race at the edge of the Sun: Ions are faster than atoms

Scienmag Oct 1, 2019
Study by the University of Bonn provides possible explanation of how a seizure is able to spread through the…