CABI scientists have conducted research which is calling for an urgent integrated management strategy, including biological control, to fight the invasive weed Mimosa diplotricha which is threatening livelihoods in eastern and southern Africa 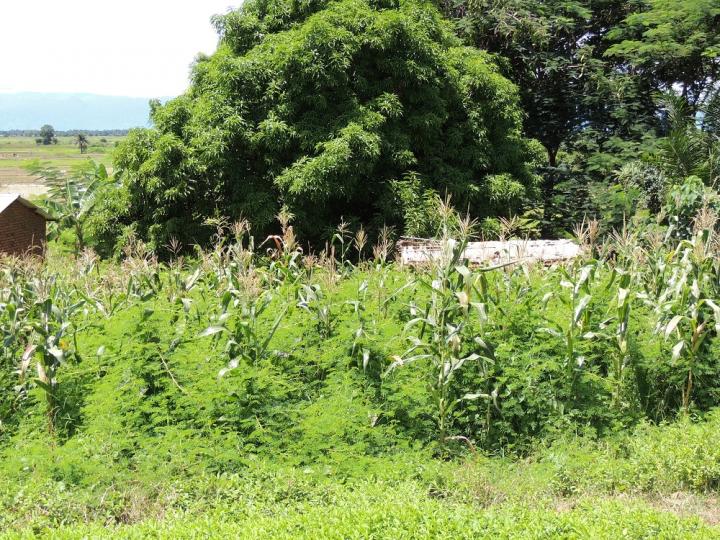 CABI scientists have conducted research which is calling for an urgent integrated management strategy, including biological control, to fight the invasive weed Mimosa diplotricha which is threatening livelihoods in eastern and southern Africa

Dr Arne Witt, lead author of the study published in the journal Bothalia, said that over half of farmers surveyed in the Karonga District of Malawi believe that M. diplotricha significantly reduces crop yields; more than 40 years ago it was already considered to be one of the 76 worst weeds in the world,

The CABI scientists, including Tim Beale and Winnie Nunda working with Dr Lilian Chimphepo of the Malawian Government’s Environmental Affairs Department, sought to establish the current distribution of M. diplotricha in eastern and southern Africa and its impacts on livelihoods in northern Malawi.

Current distribution was based on roadside surveys, literature reviews and herbarium data. The researchers also conducted surveys among 151 households in 32 villages across Karonga District – all areas affected by the devastating weed – to determine its impacts on local livelihoods.

Dr Witt said, “Mimosa diplotricha is an emerging or established weed in many parts of the world, including many countries in Africa, where it is impacting on biodiversity, crop and pasture production, and driving socio-ecological change.

“We found that it is abundant in western Ethiopia, southern Tanzania,
and northern and south eastern Malawi with isolated populations in western
Rwanda, Burundi, Mozambique, and on the northern shores of Lake Victoria in
Uganda.

“Most respondents said that M. diplotricha invasions were reducing the
amount of grass and shrubs in rangelands, with over half saying it reduced crop
yields. This invasive plant is also reducing the availability of medicinal plants and
other natural resources.”

Dr Witt added that M. diplotricha has the potential to significantly expand its
range in eastern Africa and parts of southern Africa and as such there is an urgent
need to develop and implement an integrated management strategy, including
biological control, to reduce the negative effects of this invasive plant on local
livelihoods.

“All respondents said that M. diplotricha hampered the movement of people and livestock. In addition, the majority of those interviewed said that invasions reduced
the abundance of grasses and shrubs, while 50% of respondents said that it had a negative impact on trees,” he said. “To inhibit its further spread, it is imperative that communities be informed as to its negative impacts and best management practices which include the use of appropriate biological controls.”

The paper can be read open access here: https://abcjournal.org/index.php/BothaliaABC/article/view/198