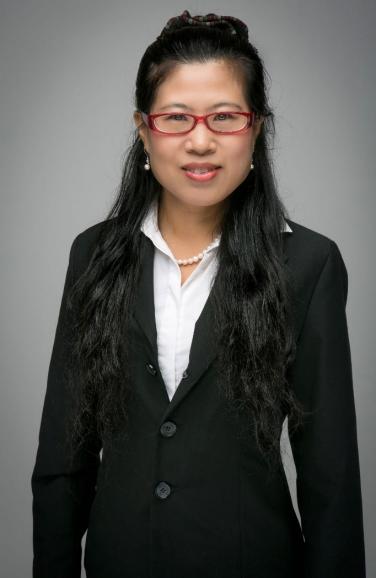 Bladder cancer is more aggressive and more advanced in South Texas residents ­than in many parts of the country, a study by the Mays Cancer Center, home to UT Health San Antonio MD Anderson, indicates.

The disease is also deadlier in Latinos and women, regardless of where they live nationwide, according to the research.

The team from The University of Texas Health Science Center at San Antonio (UT Health San Antonio), which includes the Mays Cancer Center, compared bladder cancer cases in the Texas Cancer Registry with cases in the Surveillance, Epidemiology and End Results (SEER) Program. SEER, which collects data on cancer cases from various locations and sources across the U.S., does not include Texas statistics.

She said the researchers have a long way to go to know which factors affect bladder cancer survival. In the journal article, the authors wrote: “The residents in South Texas have lower per capita personal incomes; higher rates of unemployment, poverty and lack of insurance; lower educational attainment; less access to health care services; and higher obesity prevalence than the state as a whole, which may uniquely impact both incidence and survival rates for cancer patients.”

Unique differences that need to be studied

UT Health San Antonio urologist Robert Svatek, MD, a study coauthor, said the findings reveal the complex variations among diverse groups in their responses to cancer. The Texas population, which is 40% Latino, “is uniquely different than the rest of the United States in the biology of bladder cancer,” Dr. Svatek said. “It means we really need to understand what is going on locally and study our patients to understand why there is a difference.”

More than 4,780 people in Texas will develop bladder cancer in 2021, the American Cancer Society estimates. Because it bleeds, this form of cancer rarely goes undetected. Symptoms include blood in the urine and urinary pain. People with bladder cancer typically need follow-up tests for years after treatment to look for recurrence.

One form of the disease responds well to treatment and patients don’t lose the bladder. Another form requires chemotherapy, surgery and sometimes radiation, and only 50% of patients survive it. “There are different forms, there is a spectrum,” Dr. Svatek said.

Smoking contributes to bladder cancer development, but other factors aren’t known. For this reason, it is necessary and important to do a bladder cancer survival study, which Dr. Wu is designing to find factors affecting survival in South Texas.

“This first study and the ones to come will make an important contribution to the literature because there is not a lot known about Latinos and bladder cancer,” Dr. Svatek said.

Knowledge a step toward improving survival

“Hopefully our research will help communities by first determining the high-risk populations and then understanding the ways to improve bladder cancer survival and quality of life and decrease mortality rates,” she said.

The research was published in December in the journal Bladder Cancer.

The Mays Cancer Center, part of The University of Texas Health Science Center at San Antonio, is one of only four National Cancer Institute-designated Cancer Centers in Texas. The Mays Cancer Center provides leading-edge cancer care, propels innovative cancer research and educates the next generation of leaders to end cancer in South Texas. Visit cancer.uthscsa.edu.