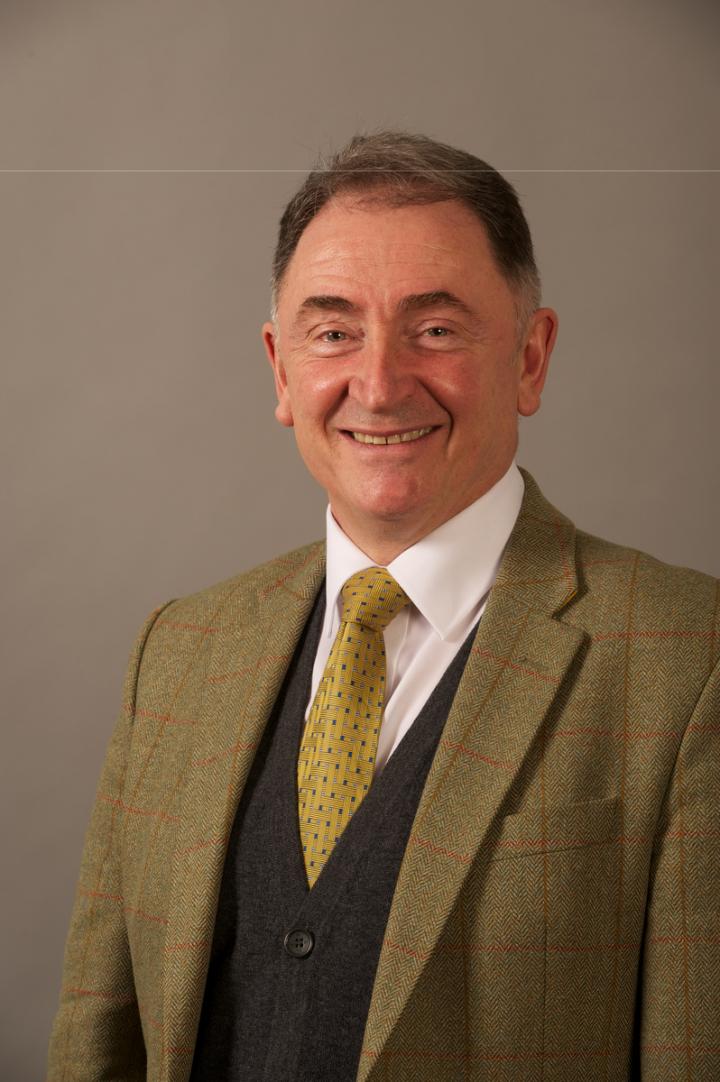 The University of Strathclyde’s Principal, Professor Sir Jim McDonald, is to receive a prestigious award in recognition of his achievements in the field of energy.

Sir Jim has been chosen to receive the Melchett Award, one of the Energy Institute’s (EI) most prestigious awards, in recognition of his contribution to the energy sector.

As winner of the award, Sir Jim is also to give the associated Melchett Lecture on an energy-related subject. He will receive the award and present the lecture at an event in London in July.

Sir Jim said: “I am truly delighted to accept this award from the Energy Institute and feel honoured to be following in the steps of distinguished previous recipients. The EI plays a central role in supporting, enhancing and representing the energy sector and helping it to meet the needs of the communities it serves.

“The need to safeguard energy supplies while addressing immediate environmental demands is one of today’s biggest global challenges. It is a challenge which requires innovative, effective solutions, and is among our main strategic research themes at the University of Strathclyde.

“We have a strong relationship with the Energy Institute and look forward to continuing to work with them on innovating tomorrow’s energy technologies.”

In the Queen’s Jubilee Birthday Honours List on 16 June 2012, Professor McDonald was awarded a Knighthood for services to education, engineering and the economy.

The EI’s Melchett Award dates back to 1930, when it was instituted by The Rt Hon Sir Alfred Mond, later Lord Melchett and Chairman of ICI.

Viral infections during pregnancy linked to behavioral abnormalities in offspring

Young frogs that were stressed as tadpoles move less on land, putting their survival at risk

The University of Tennessee System announces One Health Initiative

A filter for cleaner qubits