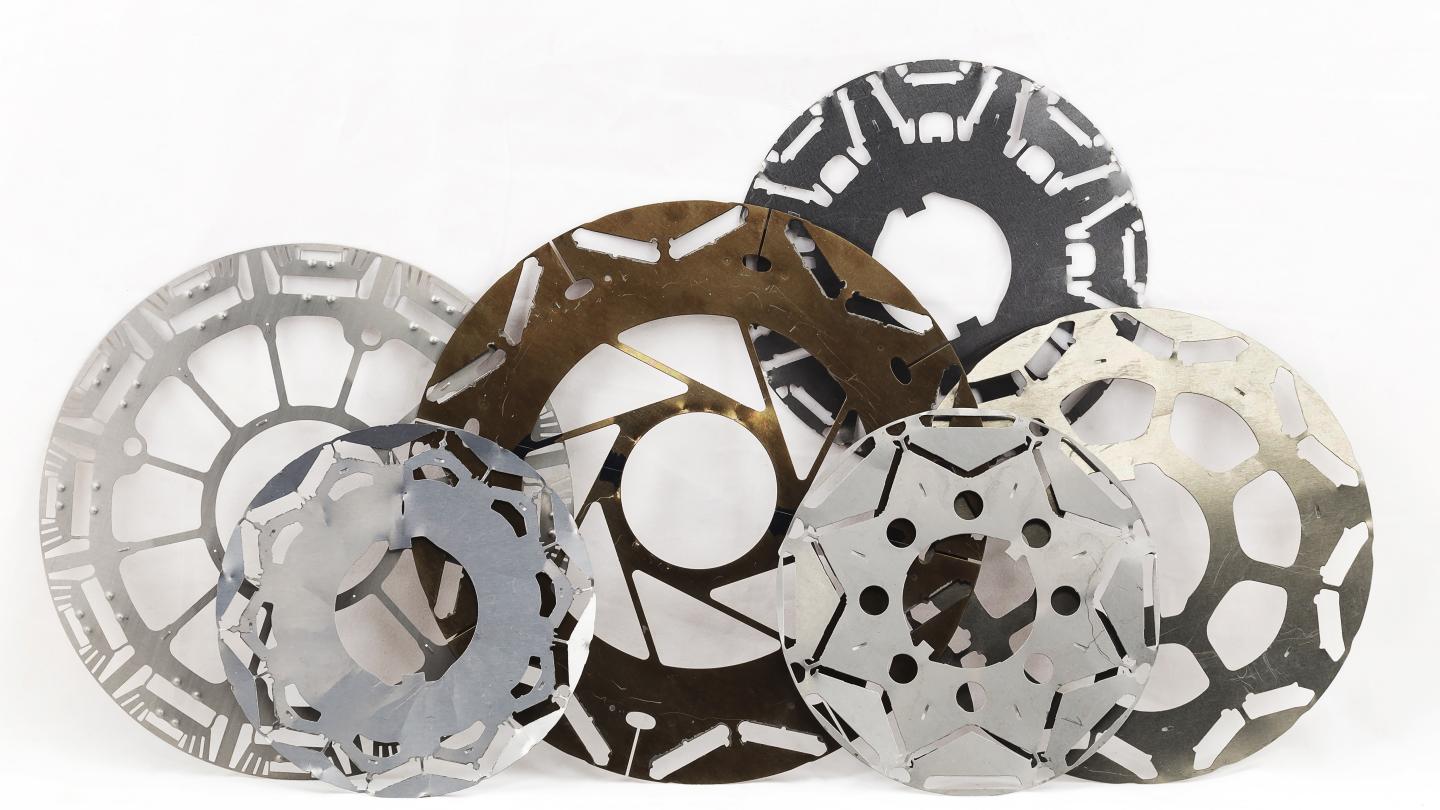 Researchers used neutron scattering at Oak Ridge National Laboratory’s Spallation Neutron Source to investigate the effectiveness of a novel crystallization method to capture carbon dioxide directly from the air. Previous studies have demonstrated the feasibility of using an aqueous solution that absorbs carbon dioxide and converts it into insoluble carbonate salt crystals. “Neutrons from the TOPAZ beamline, which is optimal for locating hydrogen atoms in materials, provided us with precise structural parameters and hydrogen bonding geometries in these crystals, helping us understand the factors determining the low solubility of the carbonate salt and the efficacy of the carbon dioxide capture,” said ORNL’s Radu Custelcean. Further development could provide a scalable eco-friendly path to lowering the greenhouse gas emissions in the atmosphere, which can help mitigate climate change. The research was published in the International Union of Crystallography Journal. The study also included X-ray electron density analysis performed at the University of Toledo. [Contact: Jeremy Rumsey, (865) 576-2038; [email protected]]

Gleaning valuable data from social platforms such as Twitter–particularly to map out critical location information during emergencies– has become more effective and efficient thanks to Oak Ridge National Laboratory. In a preliminary study, geospatial scientists at ORNL built a classification model that can quickly collect, sift through and store large amounts of data, including relevant text, sensor data and images, and automatically detect where a power outage has occurred. “For this data to be useful in an emergency, it needs to be validated and made available to utility companies or first responders in real time,” said ORNL’s Gautam Thakur. “We developed algorithms through deep learning methods, ran them on customized hardware and mechanisms designed by ORNL and successfully extracted outage and location information from informal, social media text in near-real-time.” This demonstration focused on power outages, but the method could be extended to other disaster analysis. [Contact: Sara Shoemaker, (865) 576-9219; [email protected]]

Scientists have tested a novel heat-shielding graphite foam, originally created at Oak Ridge National Laboratory, at Germany’s Wendlestein 7-X stellarator with promising results for use in plasma-facing components of fusion reactors. The lightweight foam–developed in the 1990s and used by NASA for space applications and at the Large Hadron Collider–provides excellent thermal conductivity at low temperatures and equally impressive thermal insulation at high temperatures. ORNL scientists added a tungsten coating that tailors the foam conductivity and improves the integrity when facing potential fusion plasma temperatures near 100 million degrees Kelvin. “The foam components have all the hallmarks of an engineered materials system,” ORNL’s Dennis Youchison said. “It’s easy to fabricate, inexpensive, reliable and compatible with the plasma. If you’re looking down the road to commercial fusion power, advanced materials like these are needed.” The team is planning additional high heat-flux testing and tokamak plasma exposures. [Contact: Jason Ellis, (865) 241-5819; [email protected]]

Caption: An ORNL-developed graphite foam, which could be used in plasma-facing components in fusion reactors, performed well during testing at the Wendlestein 7-X stellarator in Germany. Credit: Max Planck Institute of Plasma Physics

Oak Ridge National Laboratory scientists have created open source software that scales up analysis of motor designs to run on the fastest computers available, including those accessible to outside users at the Oak Ridge Leadership Computing Facility. The Oak Ridge Software Toolkit for Electromagnetic Devices, or OeRSTED, can be used to design the lightweight, low cost and powerful electric cars of the future. This research depends on quickly calculating a challenging mix of electromagnetics and materials for motors with unmatched accuracy. “What used to take months to design can now take a week or even a day on a supercomputer,” said ORNL’s Jason Pries, who has used the lab’s supercomputers to design a motor without rare earth magnets–resolving a critical materials issue for EVs. The software is available for download at this link. [Contact: Stephanie Seay, (865) 576-9894; [email protected]]

Caption: Laminations such as these are compiled to form the core of modern electric vehicle motors. ORNL has developed a software toolkit to speed the development of new motor designs and to improve the accuracy of their real-world performance. Credit: Carlos Jones/Oak Ridge National Laboratory, U.S. Dept. of Energy

IDIBELL researchers relate the amplification of a chromosomal region with…

Scienmag Jun 18, 2019
Scientists propose a new way to face this resistance and a first biomarker to predict if it could appear or…