The reproductive success of men in non-industrialized societies is closely tied to their social status, finds a new meta-analysis published in the Proceedings of the National Academy of Sciences. 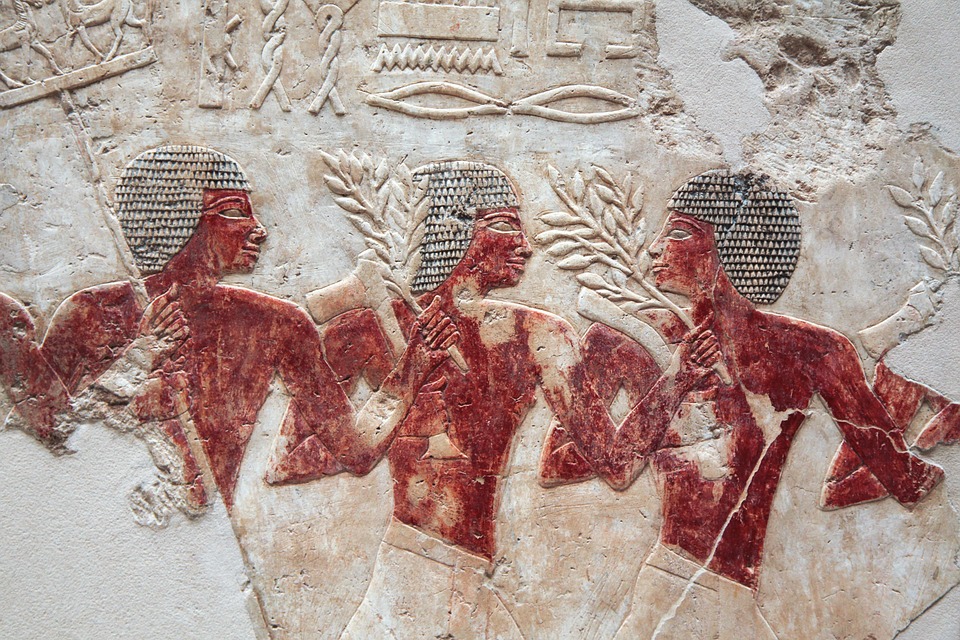 The analysis looked at studies of 33 non-industrial societies from around the globe, including hunter-gatherers, nomadic pastoralists and agriculturalists.

“We were surprised to learn that the correlation held up for a range of societies and their different measures for status,” says Adrian Jaeggi, an anthropologist at Emory University focused on primate and human behavioral ecology. “It doesn’t matter whether a man is a better hunter, owns more land or more livestock — men with high social status had more children compared to men with low status.”

Jaeggi co-authored the study with Christopher von Rueden, an anthropologist specialized in leadership studies at the University of Richmond in Richmond, Virginia.

Their findings go against the egalitarian hypothesis, the idea that status was a relatively weak target of selection for modern humans, since most of that evolutionary period involved living as egalitarian hunter-gatherers.

The !Kung bushmen of the Kalahari serve as a classic example of the egalitarianism associated with hunter-gatherer societies. “They are not allowed to brag about their hunting success, it’s not culturally acceptable,” Jaeggi says. “When one of them kills a large animal, he comes back to camp and sits down quietly by the fire and he is modest about it. Their society is built on mutual help. Sometimes a hunter may only be successful one out of every 10 days. But if they all support each other and share their game, on average they eat every day.”

The egalitarian hypothesis posits that it was not until humans shifted from primarily hunter-gatherer societies toward pastoralism, agriculture and industrialization that status became a key driver for male reproductive success. “Once you start acquiring property and other forms of material wealth, you have assets to transmit to your offspring, so you would expect to see status more closely tied to reproductive success,” Jaeggi explains.

In humans, these reproductive benefits of status reached their peak in pre-modern states and empires that enabled powerful rulers to have access to large numbers of women. A genetic study, for instance, found that 8 percent of men in populations spanning Asia shared nearly identical Y-chromosome sequences with Genghis Khan, the Mongolian ruler who died in 1227.

The current meta-analysis suggests that status-seeking was not just a consequence of more formal social hierarchies and the rise of greater inequalities, but an evolved trait.

While a good hunter may not have material wealth, he carries “embodied capital,” measured by qualities like intelligence, skill, good health and reliable social connections, Jaeggi explains.

“Hunter-gatherer societies may actively work towards leveling any hierarchy, but at the same time people are aware of which men are better hunters and that appears to give them a reproductive edge,” he says. “And the relationship between status and reproductive success is as strong for a hunter as it is for a farmer or pastoralist. That indicates a biological basis for striving for status: It’s universally rewarded with the only currency that matters in biology — children.”

Wealthy men across most of the modern, industrialized world, however, tend to have fewer children than poor men. The link between male status and reproductive success is broken, due to women’s rights and access to contraception.

“Women can be more independent and successful in modern society,” Jaeggi says. “They get to decide if they want to continue to reward status-seeking in men by allowing them to have more children. Or whether they want to reward men who are more compliant with what women want.”