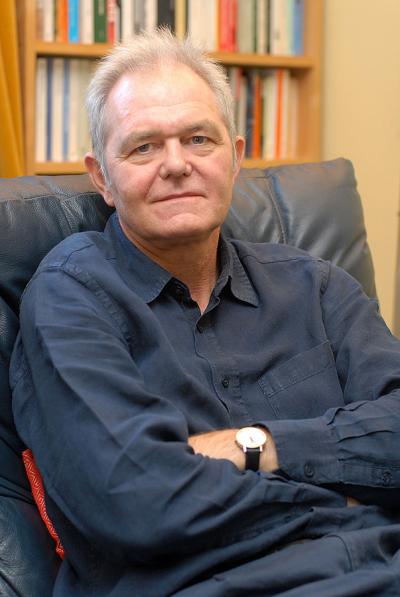 Lancaster University is to host a conference in honour of the 70th birthday of Distinguished Professor Peter Diggle.

He was awarded the Guy medal in Silver by the Royal Statistical Society in 1997 before becoming its President from 2014 until 2016.

He also holds honorary positions at Columbia, Yale and Johns Hopkins and has a part-time post with Health Data Research UK as Director of their Wellcome-funded PhD Programme in Health Data Science.

The conference from April 15-17 2020 will explore the fields he has worked in over his career including spatial, longitudinal, and spatio-temporal statistics, with applications in biostatistics, epidemiology, and clinical sciences.

Invited speakers so far include:

The conference organisers are Barry Rowlingson and Chris Jewell from the Centre for Health Informatics, Computing and Statistics (CHICAS) in the Faculty of Health and Medicine.

“Our invited speakers will be looking at how spatial and temporal statistics for health have changed over the past thirty years and where the field might be going in the next thirty. There will be a full programme of talks, discussions, posters, and plenty of time for networking with colleagues interested in statistical analysis of global health data.

“The social programme includes an evening banquet with a rare musical performance from Peter himself!”

Scienmag Oct 29, 2019
Credit: Joshua Walker A University of Wyoming researcher and his team have shown that the spin Seebeck effect…