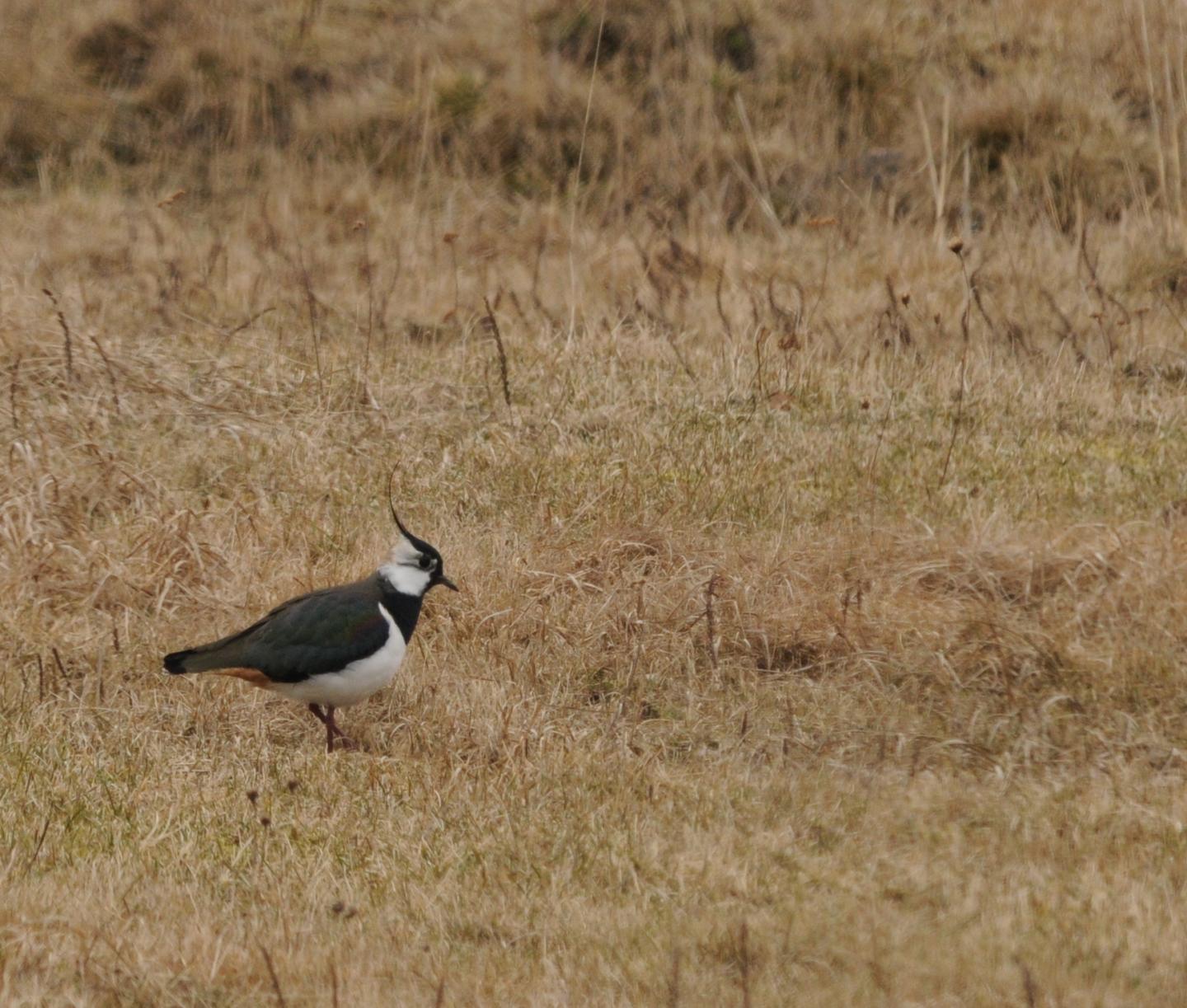 “Based on changes in median migration dates, birds have on average advanced their spring migration by a little over a week since the late 1950s”, says Aleksi Lehikoinen from the Finnish Museum of Natural History, University of Helsinki.

Some species show much greater advances. For instance, Whooper Swans now arrive in Finland about two weeks earlier than in the 1980s.

The study is based on long-term monitoring data from 21 North European and Canadian bird observatories and included almost 200 study species. The longest time series started in 1959 and the early 1960s and a large part of the data was collected by volunteer birdwatchers. The results were published in the international journal Ecological Indicators.

Faced with choice overload, Indian farmers say, ‘I’ll have what he’s having’

Shutting down deadly pediatric brain cancer at its earliest moments