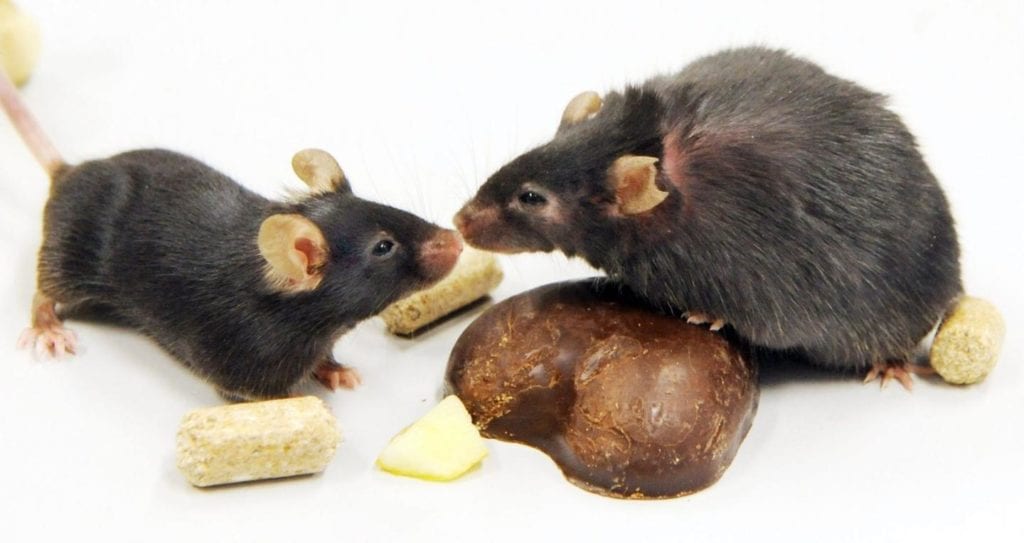 Our eyes, ears and skin are responsible for different senses. Moreover, our brain assigns these senses to different regions: the visual cortex, auditory cortex and somatosensory cortex. However, it is clear that there are anatomical connections between these different cortices such that brain activation to one sense can influence brain activation to another. A new study by the laboratory of Associate Professor Shoji Komai at the Nara Institute of Science and Technology (NAIST), Japan, seen in PLOS ONE, explains how auditory stimulation of the barrel cortex influences responses to tactile stimulation in mice and rats.

The barrel cortex is one of the most highly studied primary somatosensory systems in animals, that is, systems in our brain sensitive to touch, pain, and temperature. It may not immediately be obvious why studying the barrel cortex, which maps sensation to whiskers, is relevant to humans, but it turns out the texture discrimination performed by the whiskers in rodents is quite similar to the same discrimination we do using our finger tips. Therefore, Komai considered the barrel cortex a good model to see how sound can affect the perception of touch.

“We think our senses are distinct, but there are many studies that show multisensory responses, mainly through audio-visual interactions or audio-tactile interactions,” explains Komai.

Using patch clamp experiments of single neurons, his group found that mouse and rat neurons in the barrel cortex were unresponsive to light, but that a strong majority responded to sound. These neurons showed electrical responses to sound that could be categorized as regular spiking or fast spiking. Further, the barrel cortex appeared to treat tactile and auditory stimuli separately.

“These responses indicate that tactile and auditory information is processed in parallel in the barrel cortex,” says Komai.

Additional analysis showed that the electrophysiological properties of the responses were different, with sound causing longer postsynaptic potentials with long latency, almost priming the animal to sense touch. This would be like the shuddering one does when hearing a loud boom. According to Komai, this reaction would be an evolutionary advantage for nocturnal animals such as rats and mice.

“In a nocturnal environment, sound may act as an alarm to detect prey or predators. The combination of auditory and tactile cues may yield an effective response. It will be interesting to learn how the same system is advantageous in humans,” he says.

Title: Auditory-induced response in the primary sensory cortex of rodents