Some pregnant women don't believe cannabis is harmful to their fetus 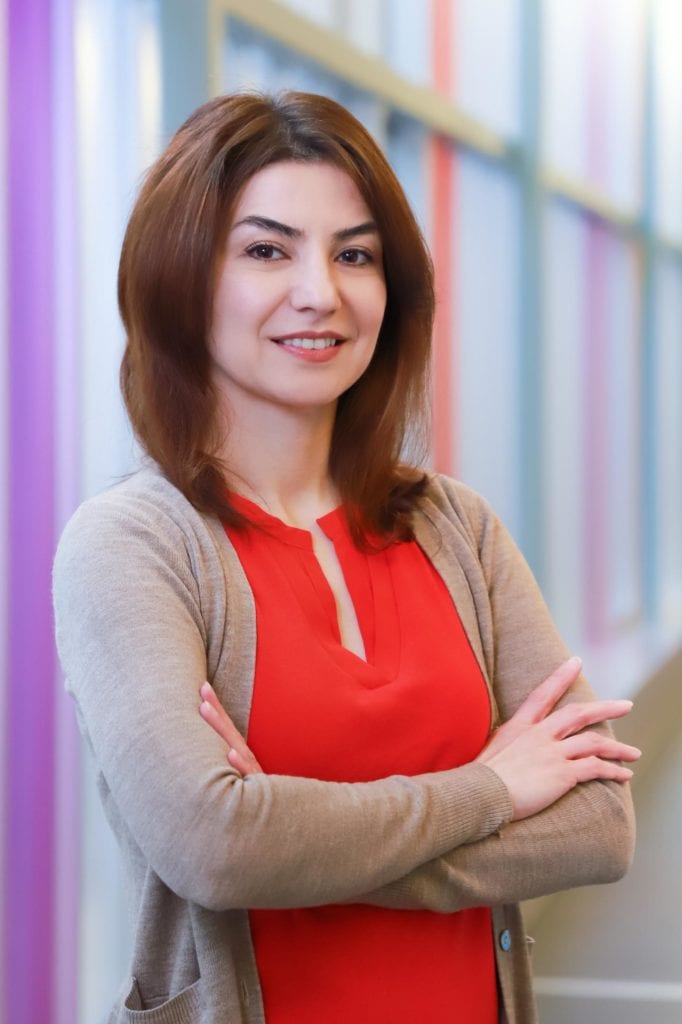 Up to one-third of pregnant women do not believe cannabis is harmful to their fetus, according to a new review by UBC researchers.

In some cases, women perceived a lack of communication from their health care providers about the risks of cannabis as an indication that the drug is safe to use during pregnancy.

The findings are outlined in a new review, published in the journal Preventive Medicine, in which UBC researchers sought to identify the latest evidence on women’s perspectives on the health aspects of cannabis use during pregnancy and post-partum and whether their perceptions influence decision-making about using the drug.

“Our research suggests that, over the past decade, more women seem to be using cannabis during pregnancy than ever before, even though evidence of its safety is limited and conflicting,” said lead author Hamideh Bayrampour, assistant professor in the UBC department of family practice and affiliate investigator at BC Children’s Hospital Research Institute. “As many jurisdictions around the world, including Canada, legalize cannabis, it’s becoming increasingly important for public health officials to understand perceptions of cannabis use and to increase awareness of the health concerns around its use, especially for pregnant women.”

For the review, researchers identified six studies, all conducted in the United States, which looked at women’s perceptions about cannabis use during pregnancy.

Across the studies, the rate of cannabis use among pregnant women varied considerably. In a large U.S. population-based study, nearly four per cent of women self-reported using cannabis within the past month, while seven per cent self-reported using cannabis within the past year. However, in another study that saw researchers also test hair and urine samples, the rate of cannabis use increased to 28 per cent.

Pregnant cannabis users were more likely to be under the age of 25, unemployed, single or uninsured, African American, and to have low income and education, or use other substances such as tobacco and alcohol. A diagnosis of anxiety or depression was also associated with cannabis use during pregnancy.

As for patterns of use, the researchers found that cannabis use rates were highest during the first trimester (7.4 per cent) and lowest during the third trimester (1.8 per cent). Most pregnant users reported using cannabis to treat nausea early in their pregnancy.

In one study involving 306 pregnant women, 35 per cent reported being cannabis users when they realized they were pregnant. Two-thirds of those women quit after finding out they were pregnant, but among those who continued to use cannabis, half reported using almost daily or twice a week.

While research on the health effects of cannabis is limited, some studies have shown an increased risk of problems for pregnant women, including anemia, low birth weight, stillbirth and newborn admission to the neonatal intensive care unit. Due to the risk of potential problems, many professional organizations, including the Society of Obstetricians and Gynaecologists of Canada, recommend women not use cannabis when trying to conceive, during pregnancy and while breastfeeding.

Still, some women reported that not having specific counselling provided about the risks of cannabis use suggest that the drug is safe.

“One of our review findings revealed that some people don’t consider cannabis to be a drug,” said Bayrampour. “With this in mind, it’s especially important for health care providers to ask specific questions about cannabis use during pregnancy and breastfeeding to help spark a productive conversation about the potential health impacts and to help support women in their decision to reduce use and quit.”