Some children can ‘recover’ from autism, but problems often remain 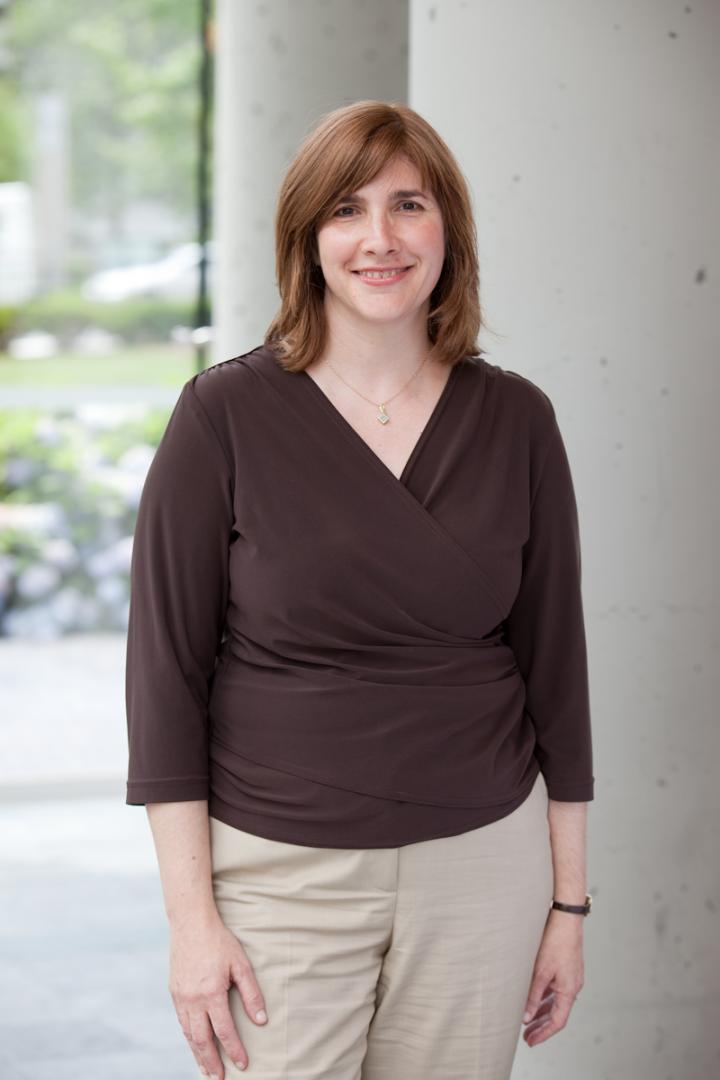 Bronx, NY–(March 12, 2019)–Research in the past several years has shown that children can outgrow a diagnosis of autism spectrum disorder (ASD), once considered a lifelong condition. In a new study, researchers at Albert Einstein College of Medicine and Montefiore Health System have found that the vast majority of such children still have difficulties that require therapeutic and educational support. The study was published online today in the Journal of Child Neurology.

“It’s certainly encouraging to confirm that a subset of children with early ASD diagnosis accompanied by developmental delays can in essence recover from the disorder and go on to have typical social and cognitive functioning,” said lead author Lisa Shulman, M.D., professor of pediatrics at Einstein and interim director of the Rose F. Kennedy Children’s Evaluation and Rehabilitation Center (CERC) at Montefiore. “But by and large, these children continue to struggle with daily life. Almost all of them still have to contend with language and learning disabilities and a variety of emotional and behavioral problems.”

In the study, Dr. Shulman and her colleagues reviewed clinical records of 569 patients who were diagnosed with ASD between 2003 and 2013 at CERC, a university-affiliated early intervention program in the Bronx for children with developmental disabilities. Their mean age was 2½ years at initial diagnosis and 6½ years at follow up. The vast majority had received early intervention services, a mix of speech and occupational therapies, special instruction, and applied behavioral analysis (the main evidence-based treatment for ASD).

Only three (8 percent) of the 38 children recovered from ASD and had no other problems. Follow-up cognitive testing (available in 33 of the 38 participants) showed that none of the children was intellectually disabled.

The current study is the largest of its kind with the most rigorous diagnostic follow up. “The message from our study is that some of our kids do amazingly well, but most of them have persistent difficulties requiring ongoing monitoring and therapeutic support,” said Dr. Shulman.

The study is titled, “When an Early Diagnosis of Autism Spectrum Disorder Resolves, What Remains?” The other contributors are: Maria D.R. Valicenti-McDermott, M.D., and Rosa Seijo, M.D., both of Einstein-Montefiore; and Erin D’Agostino, M.D.; Samantha Lee; Elizabeth Tulloch, Ph.D.; Deborah Meringolo, M.A., M.S.; and Nancy Tarshis, M.A., M.S., all formerly of Einstein-Montefiore.

No funding was received to support this research. None of the authors report any conflicts of interest.

About Albert Einstein College of Medicine

Albert Einstein College of Medicine, part of Montefiore, is one of the nation’s premier centers for research, medical education and clinical investigation. During the 2018-2019 academic year, Einstein is home to 711 M.D. students, 160 Ph.D. students, 107 students in the combined M.D./Ph.D. program, and 265 postdoctoral research fellows. The College of Medicine has more than 1,800 full-time faculty members located on the main campus and at its clinical affiliates. In 2018, Einstein received more than $172 million in awards from the National Institutes of Health (NIH). This includes the funding of major research centers at Einstein in aging, intellectual development disorders, diabetes, cancer, clinical and translational research, liver disease, and AIDS. Other areas where the College of Medicine is concentrating its efforts include developmental brain research, neuroscience, cardiac disease, and initiatives to reduce and eliminate ethnic and racial health disparities. Its partnership with Montefiore, the University Hospital and academic medical center for Einstein, advances clinical and translational research to accelerate the pace at which new discoveries become the treatments and therapies that benefit patients. Einstein runs one of the largest residency and fellowship training programs in the medical and dental professions in the United States through Montefiore and an affiliation network involving hospitals and medical centers in the Bronx, Brooklyn and on Long Island. For more information, please visit http://www.einstein.yu.edu, read our blog, follow us on Twitter, like us on Facebook and view us on YouTube.

Scienmag May 7, 2019
Credit: Ahmed Gaballa, Cornell University ITHACA, N.Y. - While sifting through the bacterial genome of…

Sound of the future: A new analog to quantum computing