Soil is a major carbon pool, whose impact on climate change is still not fully understood. According to a recent study, however, soil carbon stocks and could be modelled more accurately by factoring in the impacts of both soil nutrient status and soil composition. Determining the volume of carbon dioxide efflux from soil is important to enabling better choices in forest management with respect to curbing climate change. 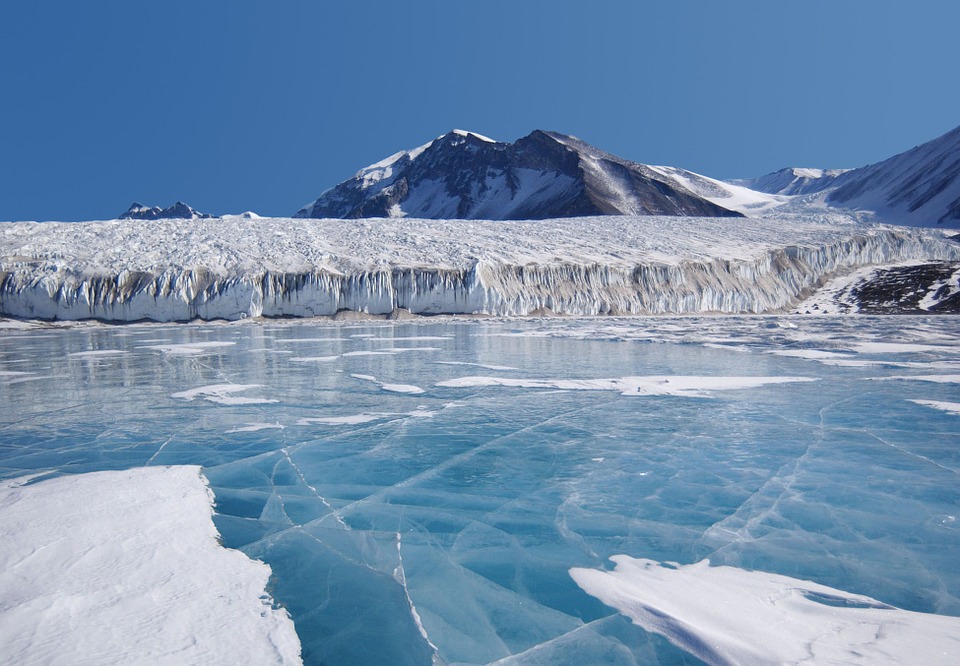 Knowledge of the extent and regional variation of soil carbon stocks is vital. Current soil carbon stock predictions are unreliable and it is difficult to estimate the volume of carbon dioxide efflux that is emitted from soil as a result of climate change.

The study revealed that the models predicted accurate soil carbon stock levels in typical barren and mesotrophic forests. The carbon stocks of fertile and fine soils, on the other hand, were underestimated in the models.

The soil carbon stock predictions of the models were mainly dependent on the quantity and quality of the litter generated by vegetation. This leads us to the conclusion that the models are incapable of predicting carbon stocks deeper within fertile and fine-grained soils.

“Incorporating the long-term effects of carbon into the models would make them more accurate and allow us to predict the carbon cycle more reliably in the future,” explains Senior Research Scientist Aleksi Lehtonen from the Natural Resources Institute Finland, who contributed to the study.