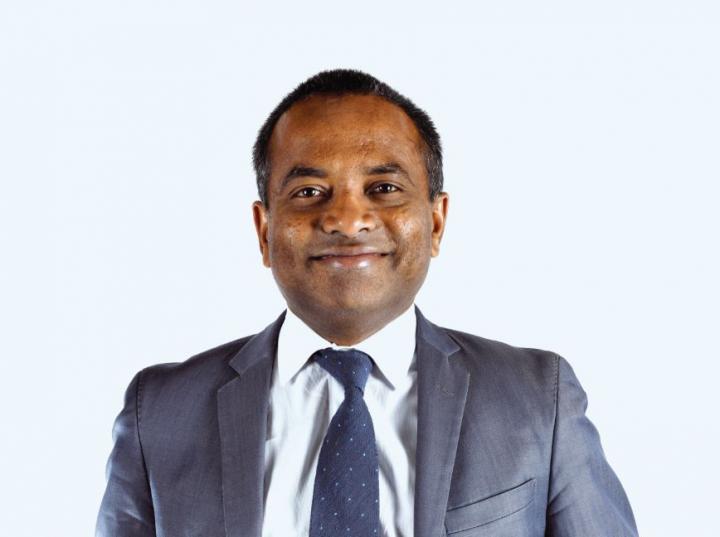 Depression and mental health problems are increasing – and suicide and drug overdose rates are rising dramatically in the USA.

In a hyperconnected world, traditional social networks – face-to-face contacts of daily life – are unravelling with the loss of social supports, Flinders University psychiatrists warn in a letter published in the international journal The Lancet.

This is associated with increasing ‘deaths of despair’ related to alcohol, opiate overdose and suicide “becoming more prevalent than ever”.

“You could possibly say the rising suicide rate in the USA is related to ‘contagion’ of low mood and depression. Despair and distress can spread through social networks,” says Professor Tarun Bastiampillai, from the Flinders University College of Medicine and Public Health in South Australia.

“The major implication is that instead of only resorting to medication, or individual psychological treatment, clinicians should also look to immediate social networks and wider social context including the influences of friends and family and wellbeing at work.

“The emotional experiences of this clustered social network of up to 150 people – the traditional size of a village in the past – means ‘friends of friends of friends’ can have a negative or positive effect on us,” says clinical academic Professor Bastiampillai.

“More now than ever, we have ways to connect to other people online. Our diary can be full and our lives busy, but are we connecting in a meaningful or harmful way via these online and offline social networks?

“Clinicians may need to look beyond an individual’s psychology and look at the individual’s wider social network and the negative or positive impacts it has.”

Doctors should consider ‘social prescribing’ – where patients who present with depression are helped to engage with positive activities within their networks.

Therapeutic interventions can include analysing ‘depression clusters’ and developing more positive and healthy social networks – from relatives, friends, colleagues and neighbours to joining a sporting club or hobby group to expand the social network.

have also warned against the overuse of antipsychotic drugs in young people, including for bipolar disorder and anorexia nervosa.

Doctoral dissertation: The Secret Gospel of Mark is not a fake

Flexing for success from Saudi Arabia to Silicon Valley

From Haft Tappeh to the world wide web