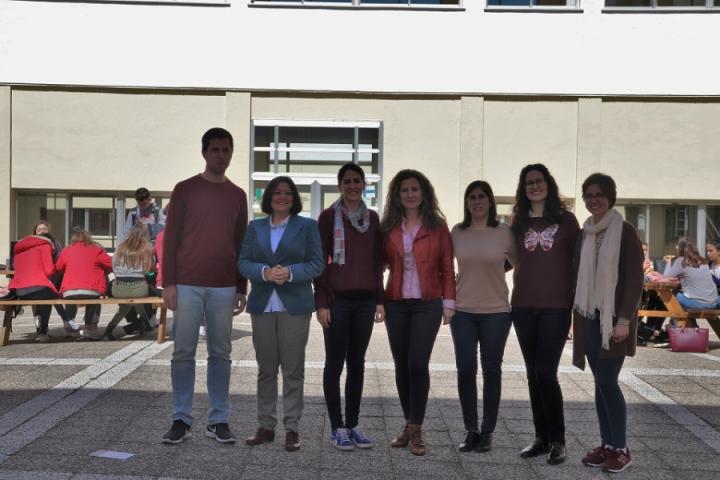 In school bullying, there are people who are chronic victims. The acts of aggression that they experience are not limited to a particular moment or period of time, but rather part of a sustained process over a long period of time. These aggressions have much more serious consequences: chronic victims show higher levels of stress and personality issues that do not appear in students who have no connection to school bullying or those who have experienced it for shorter periods of time.

Studies on bullying tend to analyze the variables that influence the victimization of certain people but usually overlook the variable of time, which is an important factor in order to understand the processes that a person who is constantly a victim of intimidation and aggression undergoes. A University of Cordoba research team wanted to study how levels of popularity, acceptance and friendship vary over time depending on if the victims are sporadic, chronic or experience varying degrees of bullying.

“There were several questions we came up with. Does being a victim for a prolonged period of time lead to deteriorated peer relationships? Does improving social status and friendship with schoolmates help to break free from victimization?” explains Eva Romera, researcher on the study along with researchers Rosario Ortega, Ana Bravo and Carmen Jiménez. This research study is part of the project “Social and moral competence and peer group ecology in violence among schoolchildren: a longitudinal and transactional study”, coordinated by Eva Romera. This project aims to analyze how the dynamics between social, motivational and moral factors develop in peer groups in relation to bullying and cyberbullying.

The study is particularly relevant in preteen and teenage years, stages when the relationships between friendship, acceptance and visibility within the group acquire greater prominence and when there is greater vulnerability in terms of bullying. Questionnaires were given out at three different moments: the first in October 2017, the second in May 2018 and the third in October 2018. In total, 1346 students participated who, when data was first gathered, were in fifth grade (primary school), seventh grade (secondary school) and ninth grade (secondary school) at 22 different schools in the province of Cordoba. Among the students who took part in the study, 38.80% had been victims of school bullying by their schoolmates at some time. Of those, 64.4% were categorized as sporadic victims, 26.8% as victims of varying degrees and 8.8% as chronic victims.

The results verified that, in each class, people take on roles and positions in a social hierarchy that tend to remain fixed for some time, making it difficult for victims to break free from this destructive pattern of domination and submission. This could explain why bullying can be prolonged over time and create chronic victims. These results support the idea that a key intervention tactic in these situations could be trying to break down those social structures that become toxic in the classroom.

As far as sporadic victims and victims of varying degrees, these had stable levels of acceptance, popularity and friendship over time. However, in the case of chronic victims, these levels decreased, meaning that as victimization becomes chronic, people are viewed as less popular by the others and they lose friendships with them. This situation of rejection and isolation that victims undergo is exacerbated and makes it difficult for the victim to find opportunities to break free from the bullying by themselves. This demonstrates that maintaining quality friendships could act as a protective factor against bullying.

“The results of this study suggest that the stabilization of the victimization of a person at school has highly negative social repercussions and requires prevention and intervention measures in order to remedy not only the effects associated with this process, but also the conditioning factors that reinforce the act of subjecting certain children to being isolated from and rejected by their schoolmates”, explains Romera.

The aim of this study is to raise awareness among the educational community, especially among educators, on the crucial role that they must perform to prevent behaviors of rejection suffered by victims as well as pointing out their role as a guide in the management of group relations. The results emphasize that fostering a friendly atmosphere among children in the classroom, as well as promoting the development of social, moral and emotional competences, are key to preventing school bullying. All this can be done using resources that favor dialog, conflict resolution, cooperation and free expression of opinions as a positive way to manage social relations.