SNoOPI: A flying ace for soil moisture and snow measurements 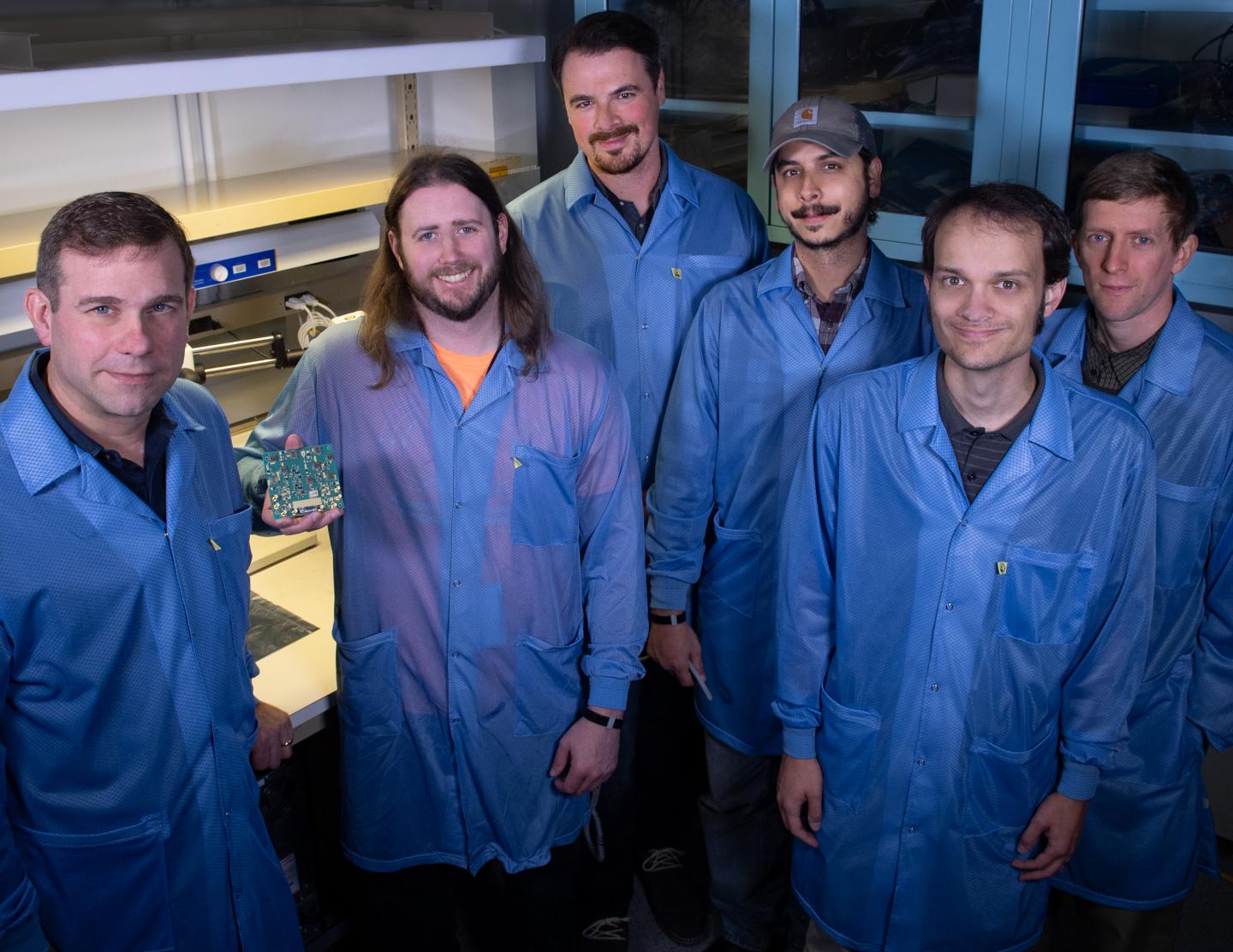 Work has begun on a new CubeSat mission that will demonstrate for the first time a new, highly promising technique for measuring soil moisture from space — data important for early flood and drought warnings as well as crop-yield forecasts.

The technology-demonstration mission, SigNals of Opportunity: P-band Investigation, will validate a remote-sensing technique called signals of opportunity. Although scientists have proven the concept in ground-based campaigns, SNoOPI, as the mission is also known, will be the first on-orbit demonstration when it’s deployed into a low-Earth orbit in 2021.

Ultimately, scientists want to fly a constellation of tiny satellites, all employing the same technique, to determine the amount of water stored in snowpack and that which is present in soil in the root zone — measurements not possible with current space-based technology.

To gather this data, SNoOPI will operate a little differently than other missions. Instead of generating and transmitting its own radio signals toward Earth and then analyzing the returned signal, it will take advantage of already-available telecommunications signals.

Specifically, SNoOPI will retrieve the P-band radio signal, which is sensitive to moisture levels, in transmissions from a telecommunications satellite orbiting 22,000 miles above Earth’s surface. As with visible light, these signals hit Earth, interact with the environment, and literally bounce back into space where SNoOPI’s sole instrument lies in wait to collect the P-band frequency. By analyzing the returned signals, scientists can derive moisture readings.

NASA’s Soil Moisture Active Passive, or SMAP, mission is currently gathering moisture data. However, instead of P-band, it employs another radio frequency — the higher-frequency L-band — to map the amount of water in the top two inches of soil everywhere on Earth’s surface. However, SMAP can’t gather moisture readings at the root level. It also encounters difficulties when measuring soil moisture in forested and mountainous areas.

Lower frequencies, like the P-band, can travel four times deeper into the soil or snowpack, thereby overcoming the L-band limitation. But P-band has its own shortcomings. Because traditional P-band instruments are prone to radio interference caused by signal spillover from neighboring spectrum users, they require a large antenna to actively transmit and receive signals to obtain sufficient spatial resolution.

“The signal efficiency makes this technique very cost effective,” Piepmeier said. “Because we eliminate the need for a large antenna, it enables the technique’s use on a CubeSat, which can be the size of a loaf of bread.”

Goddard and the Jet Propulsion Laboratory in Pasadena, California, are building SNoOPI’s instrument and an external vendor will provide the CubeSat bus. Garrison, who conceived the P-band signals-of-opportunity technique, is managing the overall mission-development effort.

Should the technique prove effective in space, the team believes NASA could fly as many as nine small satellites along a polar orbit to build root-zone maps needed by weather forecasters, water managers, farmers, and power-plant operators.

For more information about Goddard technology, go to https://www.nasa.gov/sites/default/files/atoms/files/winter_2019_final_web_version.pdf

How to treat depression in prison — and why it matters

MEMEX project will help the inclusion of endangered communities