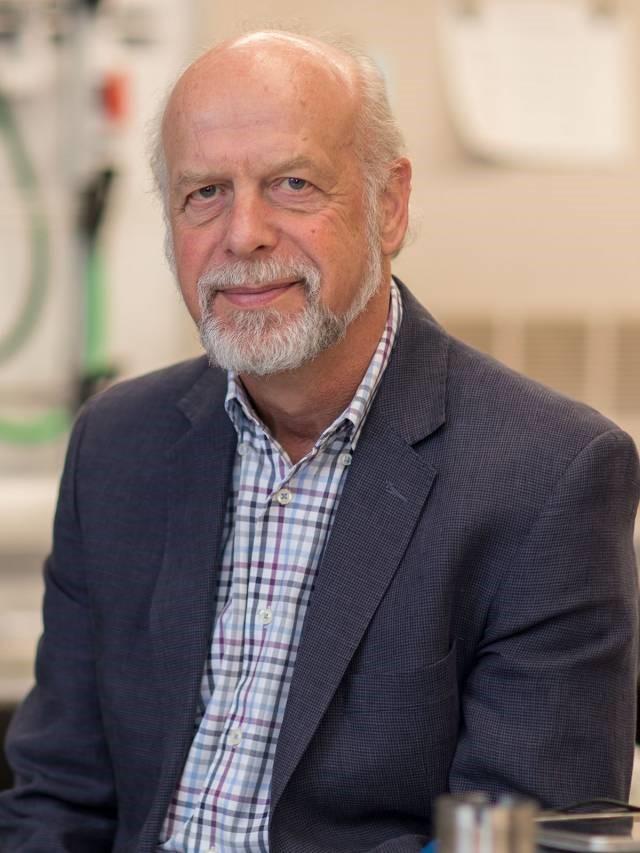 The Prize was awarded after an international panel of experts considered nominations, over 85, received from researchers worldwide. This prestigious prize, launched and sponsored by the Journal of Fluid Mechanics and Cambridge University Press, is awarded every 4 years at the International Congress of Theoretical and Applied Mechanics to recognise the achievements of an active scientist who has made significant research contributions to fluid mechanics over the previous decade.

Fluid mechanics is pervasive and plays significant roles throughout most branches of science. This was amply demonstrated by the broad range of disciplines spanned by the short-listed candidates for the Prize, which made comparisons between them very difficult but very interesting for the panel. The Batchelor Prize is awarded for published work that is of great current interest, representing an emerging field of application of Fluid Mechanics or a significant breakthrough in an established branch of the subject.

The Prize is awarded for Professor Smits’ seminal contributions to our understanding of the structure of wall turbulence at very large Reynolds and Mach numbers, especially through the design of innovative experiments and measurement devices, and also for pioneering work on bio-inspired propulsion and on drag reduction using modified surfaces. Some of his most influential contributions are concerned with the behaviour and scaling of wall turbulence at extreme conditions, most notably its asymptotic behaviour at high Reynolds numbers, as well as its response to perturbations, especially shock waves, and to changes in Mach number. In addition, he has also inspired interest in biomimetic flows, including propulsion, energy harvesting and vortex dynamics, often with the practical objective of improving the efficiency of fluid-based systems.

Professor Smits has received numerous honours and awards, has served on many academic, industrial and governmental panels, and has served on the editorial boards of several top journals, including his now being Editor-in-Chief of the AIAA Journal. He is a member of the National Academy of Engineering, and is also a Fellow of the American Physical Society, of the American Institute for Aeronautics and Astronautics, of the American Society of Mechanical Engineers, and of the American Association for the Advancement of Science.

“I am thrilled to be recognised by the Batchelor Prize, and would like to thank all the people at IUTAM and elsewhere who made it possible. Also, my sincere thanks to Cambridge University Press for initiating this prize, and for their continued sponsorship.”

We would like to congratulate Professor Smits on this much-deserved distinction.

Professor Alexander J. Smits will be giving his prize lecture during the International Congress of Theoretical and Applied Mechanics in Milan.