The cost of corrosion runs to 3-4% of the gross world product annually, and therefore there is increasing focus on monitoring infrastructure; Danish researchers are developing a smart patch that can cut huge amounts off the costs of rust 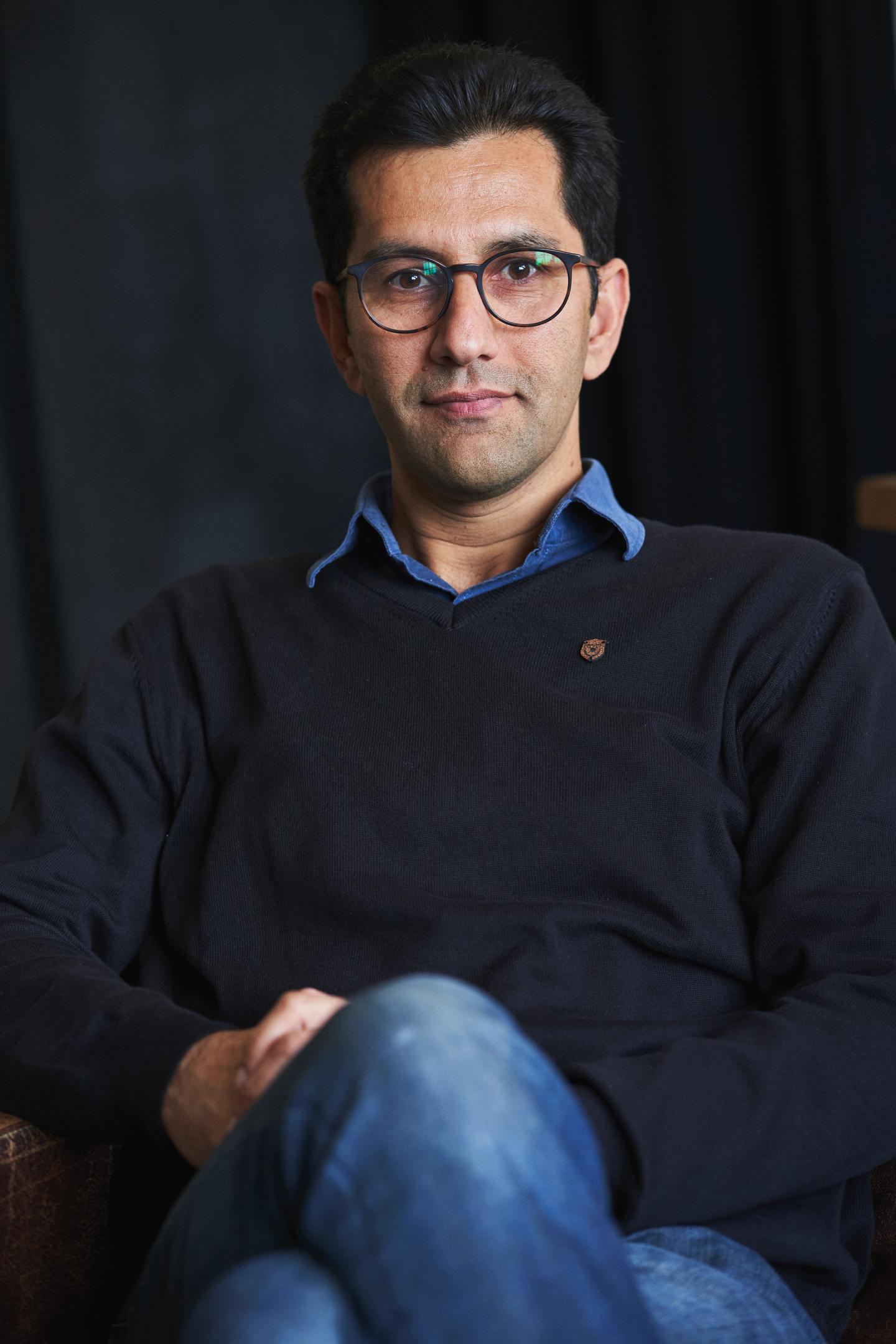 The cost of corrosion runs to 3-4 per cent of the gross world product (GWP) annually, and therefore there is increasing international focus on monitoring infrastructure projects. The Department of Engineering at Aarhus University is developing a smart patch that can cut huge amounts off the costs of rust.

Globally, corrosion is an enormous problem. It is estimated that approx. USD 2.5 trillion (approx. EUR 2.3 trillion) is spent annually on remediating rust problems, amounting to about 3-4 per cent of the GWP. Researchers from the Department of Engineering, Aarhus University, are developing a cheap, intelligent, self-powered, built-in patch that continuously monitors corrosion and steel reinforcement integrity in concrete structures. The goal is simple and cheap structural health monitoring everywhere.

In August 2018, the once-proud engineering legacy of Italy was dealt a major blow when the one-kilometre-long and 45-meter-high Morandi bridge collapsed and killed 43 people. 600 were left homeless.

While the exact cause of the collapse has yet to be determined, investigators have found evidence that undetected corrosion and structural deterioration were to blame for the tragic event.

The Italian case of the Morandi bridge is not unique. Corrosion can be a huge safety hazard all over the world if not properly managed and monitored. But despite the major global challenges with corrosion in steel-reinforced concrete structures, there are currently only few possibilities to actually monitor the problem: the sensors being used for rust monitoring today are indicative, can be error-prone and are based on slow, energy-demanding technology that is more than half a century old and which costs up to EUR 5,000 per measuring point.

Researchers from Aarhus University are aiming to change all this. In a collaboration project with the technological service company FORCE Technology, they are developing a brand new, intelligent and self-powered sensor.

“The aim of this project is to develop a plaster sensor which is placed on the reinforcement and moulded into the concrete construction. The sensor and interfacing electronics are powered by means of energy-harvesting technologies to ensure continuous monitoring of the condition of the steel,” says Jaamac Hassan Hire, industrial PhD student on the project.

The data collected is sent to a central computer where it is processed. The project, named DIGIMON, is being headed by Associate Professor Farshad Moradi, Department of Engineering, Aarhus University:

“Within this project, we will use ultrasonic waves generated locally in a self-powered sensor inside the concrete to monitor the corrosion. We want to be among the first – probably the first-ever – to develop a self-powered corrosion sensor,” Farshad Moradi adds.

The project has been funded by Innovation Fund Denmark as a collaborative industrial project between ICELab at Aarhus University and IdemoLab at FORCE Technology.

“We’re happy to be a part of this project. We’re working with monitoring today, and we see a lot of potential in being able to continuously monitor large constructions, even in harsh environments. This would provide us with a clearer picture of the state of the construction or building. DIGIMON is a great example of mobile and energy-efficient modern technology that’s at the very front of the technological revolution, and I hope it can play its part in making structures safer in the future,” says Morten Wagner, head of department at FORCE Technology.

Globally, corrosion is an enormous problem. It is estimated that approx. USD 2.5 trillion (approx. DKK 17 trillion) is spent annually on remediating rust problems, amounting to about 3-4 per cent of the GWP.

However, there is no getting away from rust. The harsh marine environment to which steel-reinforced bridges are exposed, for example, causes a spontaneous electrochemical process known as oxidation.

The problem has attracted increasing international focus and has created a huge need to increase monitoring of newly constructed infrastructure. It is estimated by NACE International, that up to 35 per cent of the cost of corrosion could be realized.

“It’s extremely interesting to work on this project. Structural health monitoring is a new and improved way of doing traditional non-destructive testing. It involves the integration of sensors, smart materials, data transmission and processing. It’s currently receiving great technical and scientific interest, since awareness of structural integrity and safety, planning of repair works and the associated costs have become a focus area for owners. We hope that, through this project, we can bring the technology into a viable industrial application, benefitting society both in terms of safety and economically,” says Jaamac Hassan Hire.

Palm oil not the only driver of forest loss in Indonesia