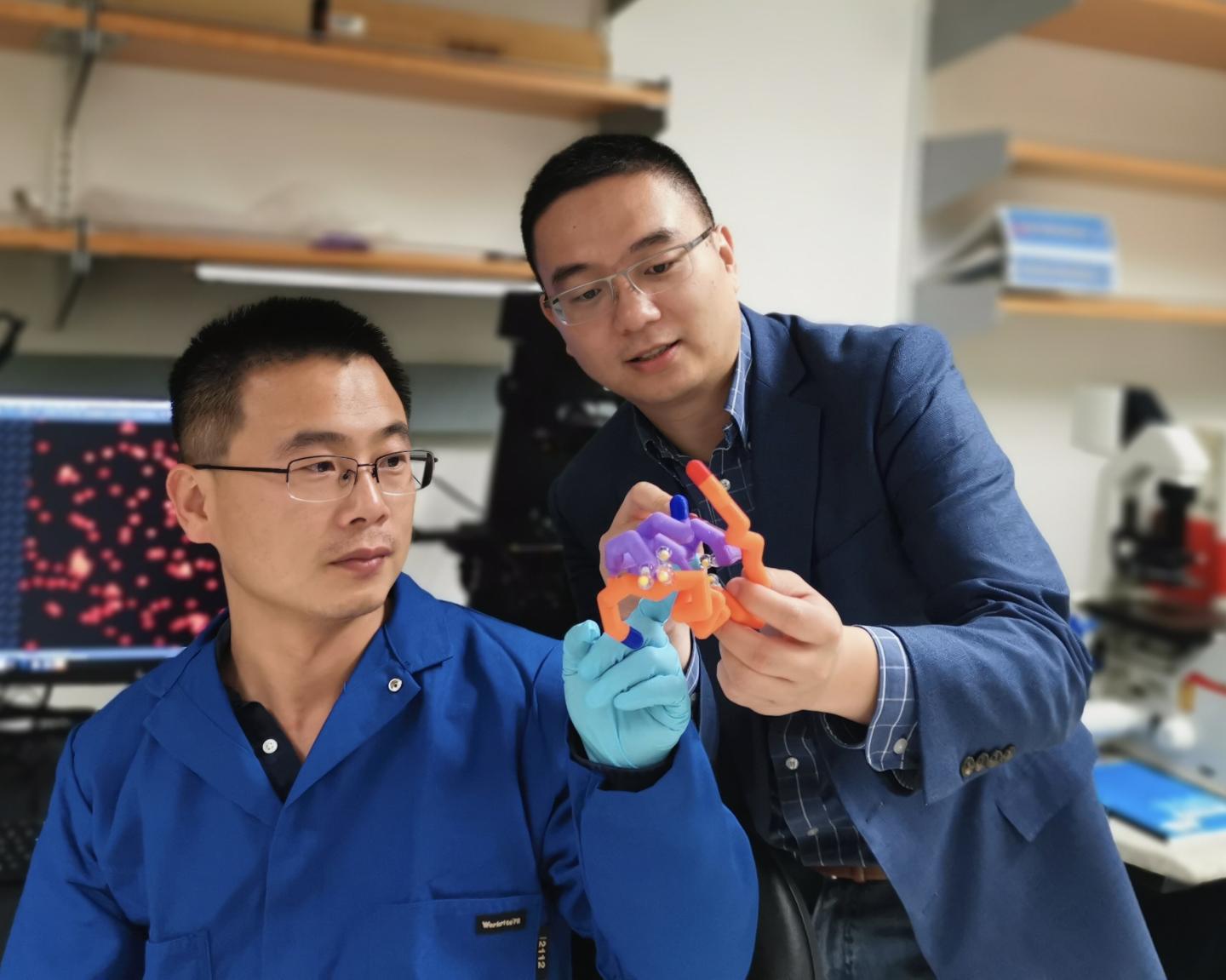 UCLA bioengineers and their colleagues have developed a new type of insulin that could help prevent hypoglycemia in people who use the drug to manage diabetes.

The treatment is being evaluated for potential clinical trials and, if successful, could change diabetes care. The study was published in the Proceedings of the National Academy of Sciences.

Insulin is a hormone naturally produced in the pancreas. It helps the body regulate glucose, which is consumed through food and provides the body with energy.

Diabetes occurs when a person’s body does not naturally produce insulin (Type 1 diabetes), or does not efficiently use the insulin that is produced (Type 2). In either case, a regular dosage of insulin is prescribed to manage the disease, which affects more than 400 million people worldwide.

Generally, people who need to use insulin monitor their blood sugar levels with a glucose meter or continuous glucose monitoring system and then calculate their insulin dose accordingly. In addition, a regular carbohydrate intake is important to keep the blood sugar levels normal. Both of these requirements are necessarily subject to human error, which can have potentially devastating consequences.

An overdose of insulin can cause hypoglycemia, when blood sugar is too low. That could lead to seizures, coma, and in extreme cases, death.

As a safety check, the UCLA-led team has developed a type of “smart” insulin, called i-insulin, that can prevent blood sugar levels from dipping too low.

Inside the body, insulin acts as a “key” to help glucose get into cells from the bloodstream. When insulin attaches to a cell’s surface, it activates a protein inside the cell, called glucose transporter, which then makes its way to the cell’s surface. This molecule then brings the surrounding glucose from the blood into the cell.

“Our new i-insulin works like a ‘smart’ key,” said the study’s principal investigator Zhen Gu, a professor of bioengineering at the UCLA Samueli School of Engineering. “The insulin lets glucose get into the cell, but the added inhibitor molecule prevents too much from going in when blood sugar is normal. This keeps blood sugar at normal levels and reduces the risk of hypoglycemia.”

“This i-insulin can also rapidly respond to high glucose levels,” added Jinqiang Wang, the study’s co-lead author and a postdoctoral researcher in Gu’s research group. “For example, after a meal, when glucose levels climb, the insulin level in the bloodstream also quickly increases, which helps normalize the glucose level.”

The UCLA-led research team tested the smart insulin on mice with Type 1 diabetes. The i-insulin controlled glucose levels within the normal range for up to 10 hours after a first injection. A second injection three hours later extended the protection from hypoglycemia.

“The next step is to further evaluate the long-term biocompatibility of the modified insulin system in an animal model before determining whether to move to clinical trials,” said co-author Dr. John Buse, director of the Diabetes Care Center at the University of North Carolina at Chapel Hill School of Medicine. The vision, if realized, would be one of the most exciting advances in diabetes care.”

“The new insulin has the potential to be optimized for response times and how long it could last in the body before another dose would be required,” Gu said. “And it could be delivered in other methods, such as a skin patch that automatically monitors blood sugar levels, or in pills.”

The study’s other lead author is Jicheng Yu, chief scientific officer of pharmaceutical company Zenomics and a former doctoral student in Gu’s lab.

Gu is also a member of the UCLA Jonsson Comprehensive Cancer Center and the California NanoSystems Institute.

At the University of North Carolina, Buse is also the executive associate dean for clinical research, chief of the Division of Endocrinology and Metabolism, and director of The North Carolina Translational and Clinical Sciences (NC TraCS) Institute. The study was supported by the National Institutes of Health and by JDRF, an international diabetes research organization.

The authors have applied for a patent on the technology.

How plant metabolites affect the ecosystem