Ecologist Prof. Ulrich Brose of Friedrich Schiller University Jena and of the German Centre for Integrative Biodiversity Research (iDiv) has developed a new method to predict the vulnerability of ecosystems. Predators play a key role. 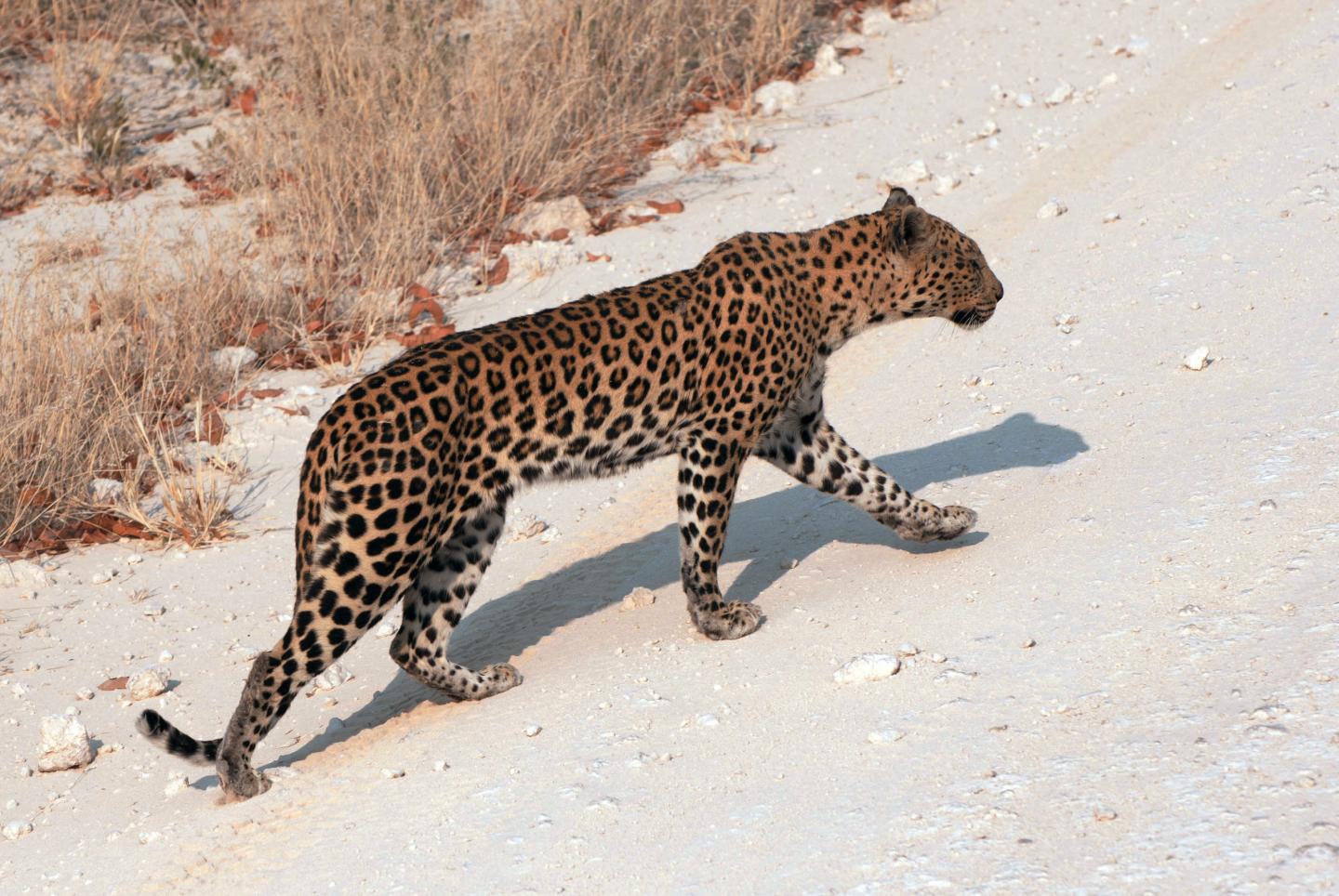 (Jena, Germany) Natural ecosystems are as vulnerable as they are diverse. Environmental changes such as climate change, pollution or the spread of alien species can easily throw an ecosystem off balance. Researchers are therefore investigating how susceptible ecosystems are to disruption. But in their search for answers they face the problem that the complex network of relationships includes innumerable interactions, which are virtually impossible to record comprehensively and convert into measurable data.

In an effort to overcome this obstacle, a team lead by ecologist Prof. Ulrich Brose of Friedrich Schiller University in Jena (Germany) and of the German Centre for Integrative Biodiversity Research (iDiv) has developed a new approach. The special feature of the method is that only limited information is needed about the characteristics of ‘predators’ that hunt prey animals. These data enable researchers to determine the structure and stability of a habitat, without the need for a comprehensive examination of the relationships to other organisms. The scientists were able to confirm the value of their method using a large dataset of 220,000 interactions from 290 food webs. They had collected the data from research partners throughout the world over a period of more than 10 years.

Larger hunters with smaller prey are ideal for the ecosystem

“The decisive characteristic of a predator is the relationship between its body mass and that of its prey,” explains Brose, who was recently awarded the Thuringian Research Prize. “If there is a big difference, this has a positive effect on the equilibrium of the energy flows of the food web and, by extension, on the stability of the ecosystem.” Large hunters with small prey, such as mouse-hunting martens, therefore have an important positive effect on the organisms’ habitats.

With the help of the data they had collected, Brose and his team were able to predict precisely which animals play a key role within a food web. The prediction is even more precise if, in addition to body mass, additional features such as the mode of locomotion or the metabolic type are considered. The analysis showed that, depending on the nature of the habitat, different species of predator maintain the equilibrium of an ecosystem. In three-dimensional biotopes (air, water), very large predators have a stabilising effect, whereas in two-dimensional spaces (land), this is done by smaller predators.

Brose and his team now wish to study the reasons for these differences. For their next step, they want to supplement the existing data on food webs with additional physical factors, such as the gravitational force or the viscosity of the medium in which the organisms live. “Our aim is to uncover the fundamental laws of the architecture of biodiversity,” says Brose, who makes his data available to other research teams through the iDiv database. His latest findings might also help to close the gap between food web theory and practical nature conservation. If we understand nature conservation to be a way of cushioning nature against disturbance from outside, we will have most success if we protect large hunters such as whales and sharks in water and large birds of prey in the air. In contrast, on land we should prioritise small mammals such as weasels or polecats.

New coalition to bolster fight against ticks and mosquitoes

Scienmag Nov 1, 2019
Pancreatic beta cells 'switched on' by light are engineered to enhance production of insulin in response to glucose…

The mysterious case of the ornamented coot chicks has a surprising…