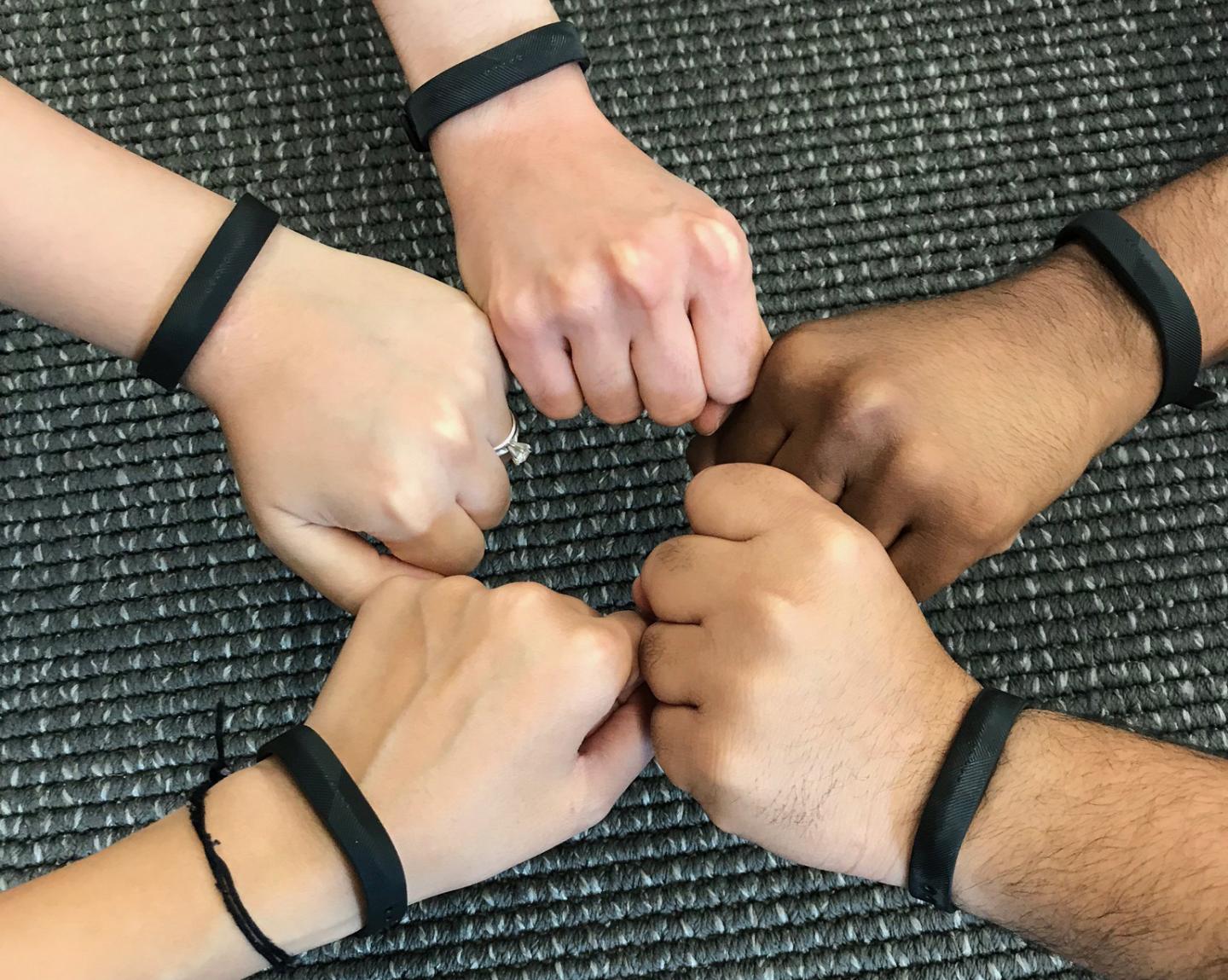 Discrimination — differential treatment based on an aspect of someone’s identity, such as nationality, race, sexual orientation or gender — is linked to lower success in careers and poorer health. But there is little information about how individual discrimination events affect people in the short term and then lead to these longer-term disparities.

University of Washington researchers aimed to understand both the prevalence of discrimination events and how these events affect college students in their daily lives.

Over the course of two academic quarters, the team compared students’ self-reports of unfair treatment to passively tracked changes in daily activities, such as hours slept, steps taken or time spent on the phone. On average, students who encountered unfair treatment were more physically active, interacted with their phones more and spent less time in bed on the day of the event. The team will present these findings Nov. 12 at the ACM Conference on Computer-Supported Cooperative Work in Austin, Texas.

“We looked at objective measures of behavior to try to really understand how this experience changed students’ daily life,” said lead author Yasaman Sefidgar, a doctoral student in the UW Paul G. Allen School of Computer Science & Engineering. “The ultimate goal is to use this information to develop changes that we can make both in terms of the educational structure and individual support systems for students to help them succeed both during and after their time in college.”

The project started out as a way to monitor students’ mental health during college.

“I was struck by how many students suffered from mental health issues and depression, due in part to the increased stress of college and being away from home,” said co-author Anind Dey, professor and dean of the UW Information School. “Our approach in this paper, using passive sensing and data modeling, really lends itself to studying frequent events. Unfair treatment, or discrimination, might happen repeatedly in a quarter.”

The team recruited 209 first-year UW students from across campus for a study over the 2018 winter and spring academic quarters. Of the 176 students who completed the study, 41% were in the College of Engineering while the rest were spread between various academic colleges, 65% identified as women and 29% identified as first-generation college students.

The team sent the students a series of surveys throughout the six-month study, including short “check-in” surveys at least twice a week. During the weeks before midterm and final exams, the students got a variation of this survey four times every day. Among the survey questions: Had the student, in the past 24 hours, been unfairly treated because of “ancestry or national origin, gender, sexual orientation, intelligence, major, learning disability, education or income level, age, religion, physical disability, height, weight or other aspect of one’s physical appearance?”

“We had a very large table comparing everything, such as the number of steps that you’ve had for each day,” Sefidgar said. “We also marked the days for the reports when they exist. Then it’s a matter of determining for each individual whether there are changes for days with discrimination events compared to days with no events.”

Overall, the researchers collected around 450 discrimination events and about one terabyte of data. The team analyzed people’s actions on days when they were and weren’t experiencing discrimination. On average, when students reported an unfair event they walked 500 more steps, had one more phone call in the evening, interacted five more times with their phones in the morning and spent about 15 fewer minutes in bed compared to days when they didn’t experience discrimination.

“It’s so hard to summarize the impact of something like this in a few statistics,” said senior author Jennifer Mankoff, a professor in the Allen School. “Some people move more, sleep more or talk on the phone more, while some people do less. Maybe one student is reacting by playing games all day and another student put down their phone and went to hang out with a friend. It’s giving us a lot of questions to follow up on.”

The study likely didn’t capture all discrimination events, according to the researchers. For example, the survey didn’t include race as a reason for unfair treatment, and the students weren’t surveyed every day.

“This was just a snapshot of some of the things the students experienced on the 40 days we surveyed them,” Mankoff said. “But more than half of them reported experiencing at least one discrimination event, often four or five events.”

The team repeated this study in the 2019 spring quarter, and it plans to continue to gather data on students over the next few years. The researchers have also started interviewing students to get a better understanding of how unfair treatment happens in the context of their other experiences.

“This project is helping us better understand challenges that our students face in real time,” said co-author Eve Riskin, the associate dean of diversity and access for the UW College of Engineering and the principal investigator for the Washington State Academic RedShirt program. “With this understanding we should be able to design better interventions to improve the climate for all students.”

The researchers also found that discrimination is associated with increased depression and loneliness, but less so for people with better social support.

“These results help underscore the deep impacts of discrimination on mental health, and the importance of resources like social support in helping to reduce the impact of discrimination in the long term,” said Paula Nurius, a professor in the UW School of Social Work.

Students who completed the study received up to $245 and were allowed to keep their Fitbits.

“These students are not just giving us data, which sounds like some abstract, unemotional term. They are sharing deeply personal information with us,” Mankoff said. “It’s very important to me that we honor that gift by finding ways to help that don’t place the responsibility to deal with discrimination all on the individual. I’m not going to be satisfied if all we do is say, ‘If you just did X differently…’ Coping strategies are really important, but we also need to ask how we can change the structural things that are leading to these experiences.”

Additional co-authors are Woo Suk Seo, a doctoral student at the University of Michigan who helped run the study after completing his undergraduate degree at the UW; Kevin Kuehn, a clinical psychology doctoral student at the UW; Tim Althoff, a professor in the Allen School; and Anne Browning, the founding director of the UW Resilience Lab. This research was funded by the National Science Foundation; the National Institute on Disability, Independent Living and Rehabilitation Research; and the UW College of Engineering.

For more information, contact the team at [email protected]

The world is getting wetter, yet water may become less available for North America…

Why viruses like Herpes and Zika will need to be reclassified, and its…