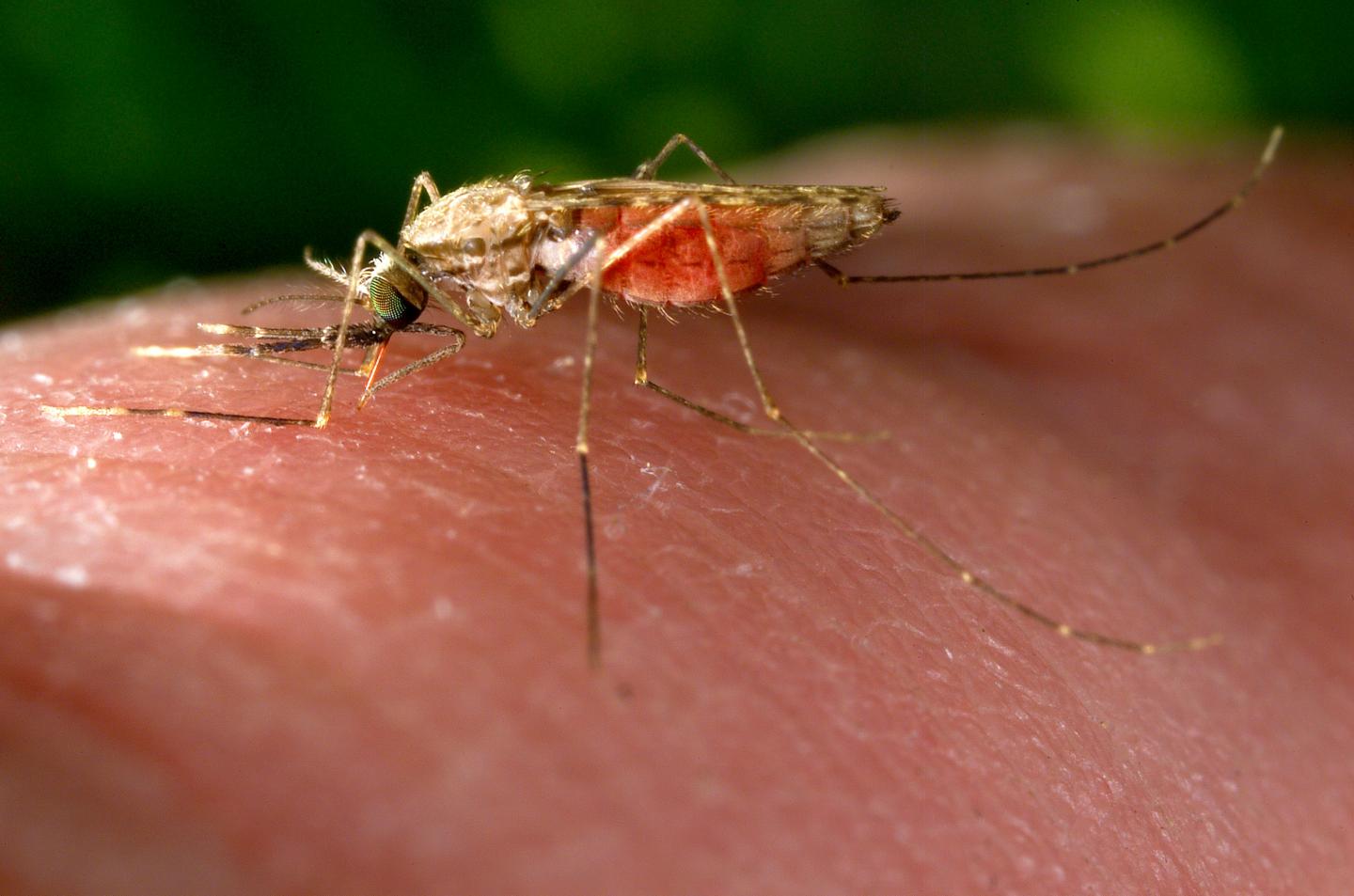 Altering a mosquito’s gut genes to make them spread antimalarial genes to the next generation of their species shows promise as an approach to curb malaria, suggests a preliminary study published today in eLife.

The study is the latest in a series of steps toward using CRISPR-Cas9 gene-editing technology to make changes in mosquito genes that could reduce their ability to spread malaria. If further studies support this approach, it could provide a new way to reduce illnesses and deaths caused by malaria.

Growing mosquito resistance to pesticides, as well as malaria parasite resistance to antimalarial drugs, has created an urgent need for new ways to fight the disease. Gene drives are being tested as a new approach. They work by creating genetically modified mosquitoes that, when released into the environment, would spread genes that either reduce mosquito populations or make the insects less likely to spread the malaria parasite. But scientists must prove that this approach is safe and effective before releasing genetically modified mosquitoes into the wild.

“Gene drives are promising tools for malaria control,” says first author Astrid Hoermann, Research Associate at Imperial College London, UK. “But we wanted a clear pathway for safely testing such tools in countries where the disease most commonly occurs.”

In the study, Hoermann and colleagues genetically modified the malaria-transmitting mosquito Anopheles gambiae. They used the CRISPR-Cas9 technology to insert a gene that encodes an antimalarial protein amidst genes that are turned on after the mosquito eats a blood meal. The team did this in a manner that allowed the whole section of DNA to also function as a gene drive that could be passed on to most of the mosquitoes’ offspring. They initially inserted the gene along with a fluorescent marker to help them track it in three different spots in the DNA, and then later removed the marker, leaving only a minor genetic modification behind.

Next, the team bred the mosquitoes to see if they were able to successfully reproduce and remain healthy. They also tested how well the malaria parasite developed in the mosquitoes’ guts. Their experiments provide preliminary evidence that this approach to genetic modifications could create successful gene drives.

“These genetic modifications are passive, and could be tested in the field and undergo a stringent regulatory process to ensure they are safe and effective in blocking the parasite without raising concerns of accidental spread in the environment,” explains senior author Nikolai Windbichler, Senior Lecturer at the Department of Life Sciences, Imperial College London. “However, once we combine them with other mosquitoes with an active gene drive, they turn into gene drives themselves without the need for any further changes. Our approach thus brings gene drives one step closer to being tested in the field as a malaria elimination strategy.”

This study was originally posted as a preprint on bioRxiv and reviewed using eLife‘s Public Review service, which provides public peer reviews of preprints for the benefit of the authors, readers and others interested in our assessment of the work. To view the preprint and accompanying peer reviews, visit https://www.biorxiv.org/content/10.1101/2020.05.09.086157v1.

eLife is a non-profit organisation created by funders and led by researchers. Our mission is to accelerate discovery by operating a platform for research communication that encourages and recognises the most responsible behaviours. We aim to publish work of the highest standards and importance in all areas of biology and medicine, including Genetics and Genomics, while exploring creative new ways to improve how research is assessed and published. eLife receives financial support and strategic guidance from the Howard Hughes Medical Institute, the Knut and Alice Wallenberg Foundation, the Max Planck Society and Wellcome. Learn more at https://elifesciences.org/about.

To read the latest Genetics and Genomics research published in eLife, visit https://elifesciences.org/subjects/genetics-genomics.

Imperial College London is one of the world’s leading universities. The College’s 20,000 students and 8,000 staff are working to solve the biggest challenges in science, medicine, engineering and business.

Imperial is the world’s fifth most international university, according to Times Higher Education, with academic ties to more than 150 countries. Reuters named the College as the UK’s most innovative university because of its exceptional entrepreneurial culture and ties to industry.

Imperial staff, students and alumni are working round-the-clock to combat COVID-19. Imperial has nearly two thousand key workers, and is at the forefront of coronavirus epidemiology, virology, vaccine development and diagnostics. More than one thousand Imperial staff and students are volunteering to support the NHS.
http://www.imperial.ac.uk