Shorter treatment for Chagas disease could be just as effective, and significantly safer 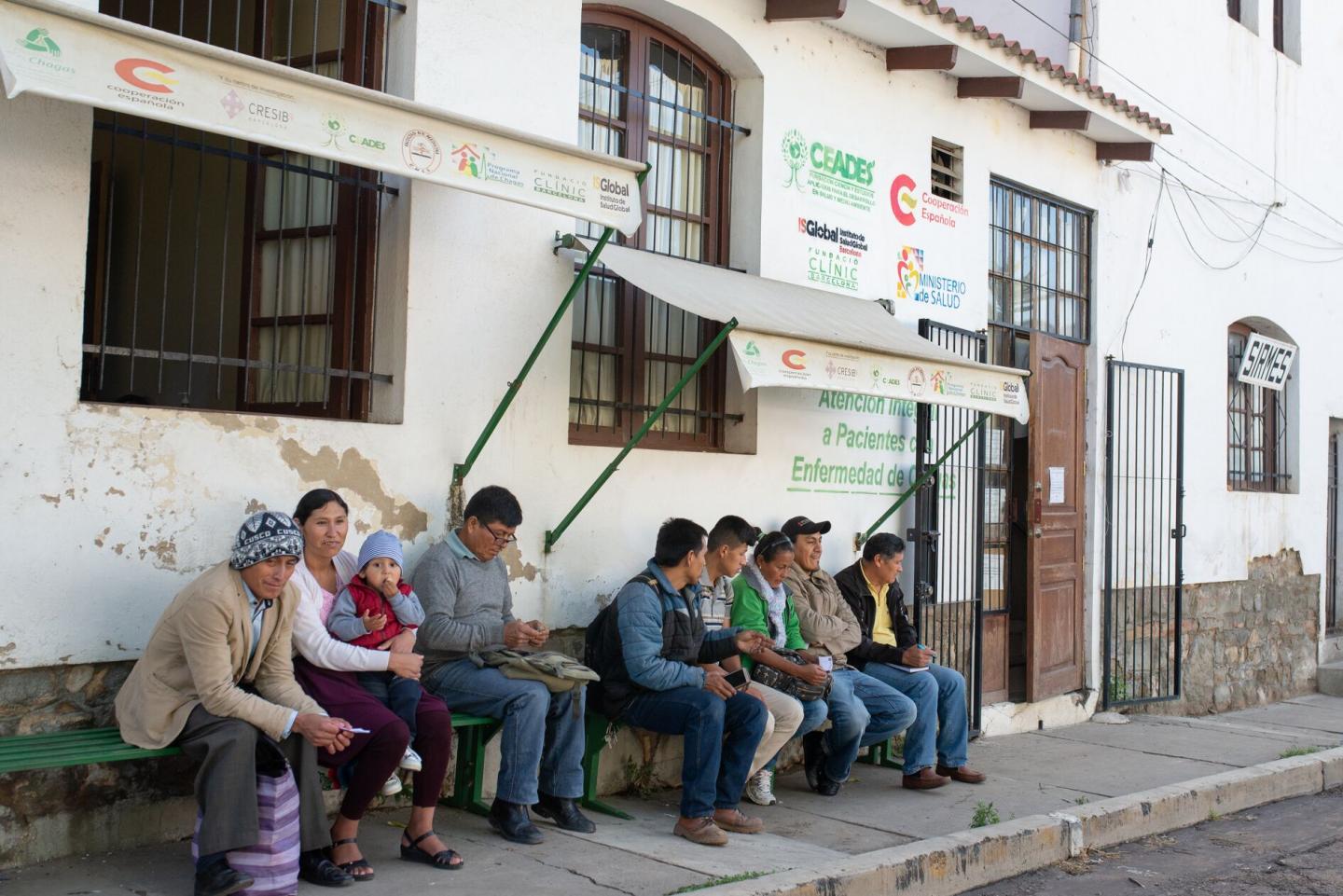 A two-week treatment course for adult patients with chronic Chagas disease showed, when compared to placebo, similar efficacy and significantly fewer side effects than the standard treatment duration of eight weeks, according to the results of a clinical trial in Bolivia led by the Drugs for Neglected Diseases initiative (DNDi).

Chagas disease affects an estimated six million people globally and can lead to irreversible damage to vital organs, and death. Benznidazole, one of the two drugs used to treat Chagas, is traditionally administered twice a day over a course of eight weeks, in line with PAHO and WHO recommendations and national guidelines.

The Phase II clinical trial, carried out in three centres in Bolivia, sought to improve safety, tolerability and efficacy of treatment with this drug, which was discovered half a century ago. Initiated in 2016, it was the first-ever placebo-controlled study to test various lengths and dosages of treatment with benznidazole, both on its own as a monotherapy, and in combination with fosravuconazole.

The results were presented for the first time today at the “XV Workshop on Chagas Disease”, organised by the Barcelona Institute for Global Health (ISGlobal, a centre supported by “la Caixa”). “We believe treatment can spare people with Chagas the risk of a lifetime of debilitating complications associated with the disease. However, the current treatment can cause severe side effects, which has often discouraged some people from seeking treatment and healthcare workers from recommending it,” said Joaquim Gascon, a principal investigator in the trial and the director of the Chagas Initiative at ISGlobal.

“We’ve shown that shorter treatment could be just as effective, and much safer. This could change the paradigm for Chagas treatment, by improving adherence and encouraging wider adoption by the medical community”, said Dr Faustino Torrico, President of CEADES Foundation, Bolivia, and a principal investigator in the trial.

Significantly, none of those in the two-week reduced duration group interrupted treatment On average, 2 in 10 patients who followed the standard course of treatment with benznidazole abandoned the treatment due to side effects.

“These results bring new hope for people living with this silent disease and could change the reality of access to treatment in endemic countries. With a much simpler treatment regimen, there is no excuse for not treating people with Chagas disease,” said Dr Sergio Sosa Estani, Head of Chagas Clinical Programme at DNDi. “DNDi will now continue to work with national programmes, partners and ministries of health of endemic countries to confirm these results and encourage necessary steps to register the new regimen and turn this breakthrough discovery into a reality for people affected by the disease.”

DNDi continues to work on pre-clinical and clinical research to discover, develop, and test new drugs and drug combinations to treat Chagas.

The “Bendita” study (Benznidazole New Doses Improved Treatment & Associations) was carried out in sites in Cochabamba, Tarija and Sucre, Bolivia. It tested, against a placebo, six treatment arms with a variety of lengths and dosages of benznidazole, both as a monotherapy and in combination with fosravuconazole:

Efficacy was measured through sustained parasitological response at six months, with a final assessment at 12 months after the end of the treatment.

For more information about the study, please read the briefing document.

It is caused by the parasite Trypanosoma cruzi (T. cruzi) and transmitted by insects known as “kissing bugs”. It can also be transmitted from an infected mother to a child, or through blood transfusion or food contaminated with the vector. Since it was first discovered in 1909, Chagas has primarily affected poor, vulnerable populations with limited access to healthcare. As the disease typically remains asymptomatic for years after infection, most people with the disease are unaware of their condition. For 30-40% of people infected, the disease progresses to a late chronic stage. Of these, most will suffer cardiac damage, often leading to sudden death or progressive heart failure. The disease can also cause enlargement of the gastrointestinal tract and organs and gastrointestinal motor disorders.

There are currently only two drugs available to treat Chagas disease – nifurtimox and benznidazole – both discovered half a century ago. Treatment with benznidazole, the most commonly used, lasts 60 days and may have undesirable side effects such as gastric intolerance, cutaneous rashes, or neuromuscular problems, amongst others. Around 20% of those who start the treatment do not complete it, mostly due to undesirable side effects.

The chocolate school, a short story for promoting science