Patients with non-metastatic soft tissue sarcoma (STS) who need pre-operative radiation therapy can safely receive hypofractionated treatment over three weeks instead of five, with comparable tumor control and no increased risk of major complications in wound healing, according to researchers at The University of Texas MD Anderson Cancer Center. 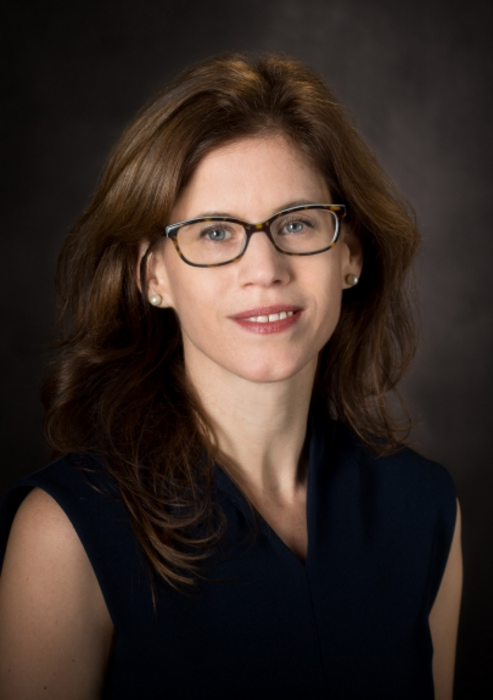 Patients with non-metastatic soft tissue sarcoma (STS) who need pre-operative radiation therapy can safely receive hypofractionated treatment over three weeks instead of five, with comparable tumor control and no increased risk of major complications in wound healing, according to researchers at The University of Texas MD Anderson Cancer Center.

“Our data indicate the three-week regimen offers patients a likely safe and effective alternative to the current standard of care with comparable outcomes in disease control and no increased risks of major wound complications,” Guadagnolo said. “We are excited by the current results of this study, which demonstrate the value of a hypofractionated approach to radiation therapy, which is more convenient for patients.”

A major side effect of pre-operative radiation therapy in patients with non-metastatic STS is an increased risk of wound-healing complications after surgery. Patients have a heightened risk of needing a second operation for wound repair, extensive wound management and readmission to the hospital.

On the current study, no patients experienced a serious adverse event or a grade 3 acute skin toxicity while on the study. The 31% rate of major wound complications is comparable to the historically observed 35% rate in patients treated with the standard five-week regimen.

“Research shows that patients receiving their treatment at cancer centers with sarcoma specialists have better survival and functional outcomes. Being able to shorten our patients’ treatment time from five to three weeks may improve care accessibility because patients would be able to reduce their time away from home if they do not live near a sarcoma specialty center,” Guadagnolo said.

The trial enrolled a total of 120 patients over the age of 18 with non-metastatic STS who had not previously undergone radiation therapy. All patients had STS in the extremity or superficial trunk; 65% of participants had lower extremity tumors; 17% had upper extremity tumors and 18% had tumors in the trunk.

All patients were treated with a three-week course of radiation consisting of 15 daily fractions of 2.85 Gray (Gy), totaling 42.75 Gy. The current standard dose is 50 Gy in 25 daily fractions, or a five-week course. Radiation therapy was followed by surgery four to eight weeks later. Researchers assessed major wound complications within 120 days of surgery among patients treated on the trial.

Long-term side effects, oncologic and functional outcomes using the hypofractionated regimen still are being assessed.

The research was supported by the National Cancer Institute (P30 CA016672). A full list of collaborating authors and their disclosures can be found with the full paper here.