Recent highlights from the journal Molecular Biology and Evolution 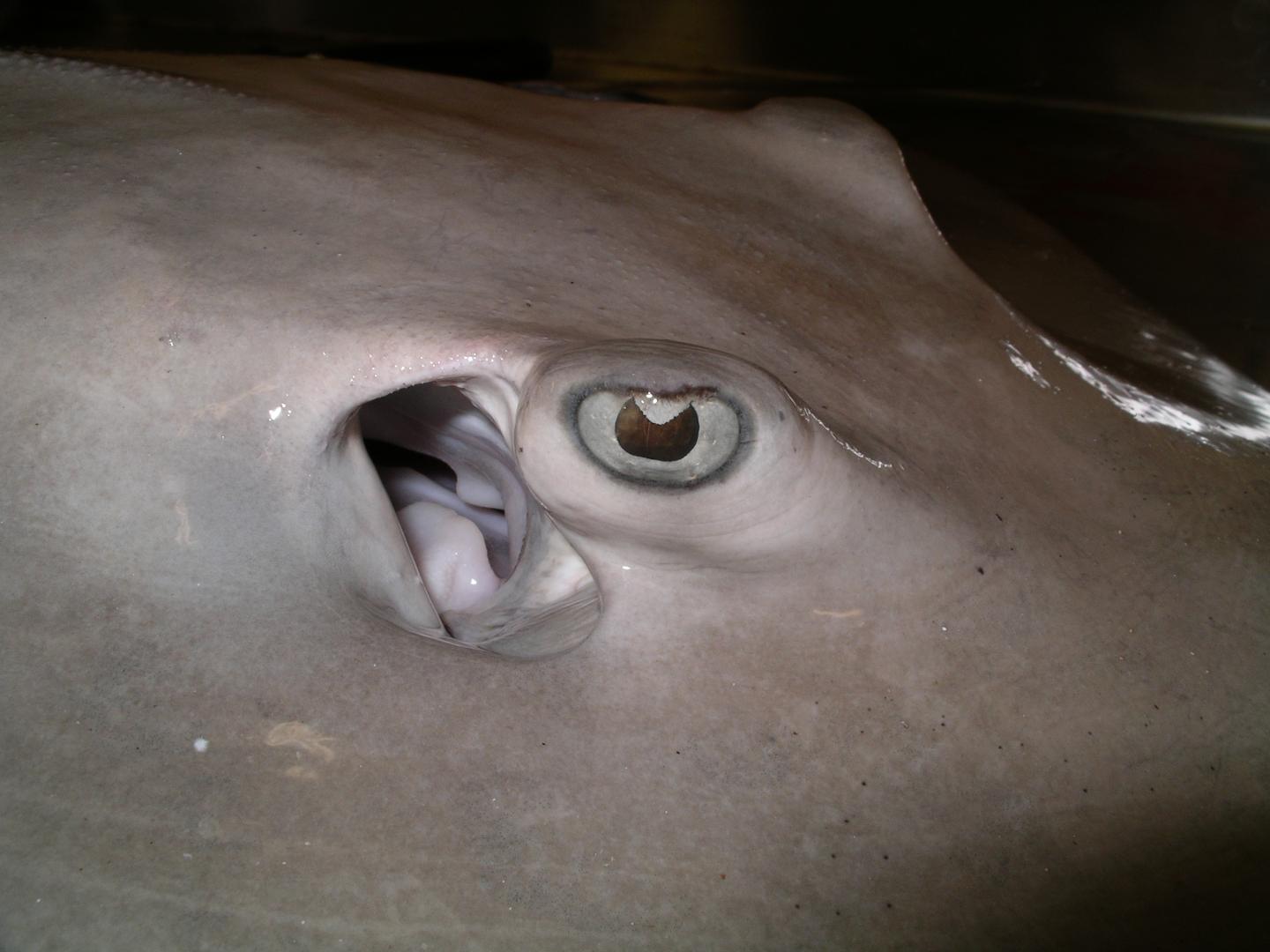 Vision is a crucial sense for most animals, and vertebrates have evolved a highly adaptable set of opsin genes that generate light-sensitive pigments to decode the retinal image. These opsins include a rod opsin to help see in low light, and four classes of cone opsins to see in bright light and detect colors across the visible light spectrum.

Throughout evolution, these opsins have been altered, lost or duplicated in many species to provide unique adaptations for vision on land, in air and underwater. For example, most birds have retained the full complement of one rod and four cone opsin genes present in the first jawed fishes, and are therefore cone tetrachromats. By contrast, most placental land mammals have lost the SWS2 blue- and RH2 green-sensitive cone opsins, and retained (in addition to the RH1 rod opsin) only the SWS1 violet- and LWS red-sensitive cone opsins, making them cone dichromats. Some primates subsequently duplicated the LWS cone opsin to produce a third cone pigment and develop the trichromacy familiar to humans.

Previous studies have shown that in their transition to the sea, most marine mammals have also lost the SWS1 opsin gene class, to become cone monochromats with their vision mediated by the LWS opsin. The result is nonexistent (or minimal) color vision in seals, dolphins and whales. And deep-diving whales have been found to have subsequently lost all cone classes and retain just the rod pigment, with a potentially dramatic impact on their range of visual sensitivity.

Until now, little has been known about the evolution of vision in cartilaginous fishes, particularly sharks and their genetic cousins, the rays.

“We have characterized the molecular identity of the retinal visual pigments expressed in five species of shark and four species of ray, focusing on shallow-dwelling species known or likely to possess cone photoreceptors, and those filling particular phylogenetic gaps,” said corresponding author Nathan Hart.

In his team’s new study, they have shown that all cartilaginous fishes, similar to the marine mammals, have lost the SWS1 and SWS2 opsin genes. Sharks and rays do contain both rod and cone photoreceptors; however rays possess two cone opsin genes whereas sharks have only one cone. Sharks therefore were found to have lost the ability to see colors.

“Furthermore, we provided measurements of the spectral characteristics of the visual pigments expressed in nine species of ray and two species of shark,” said Hart. “We can now confirm that all the shark species studied to date appear to be cone monochromats but report that in different species the single cone opsin may be of either the LWS or the RH2 class of opsins.”

“Broadly speaking, color discrimination may be useful for behaviors such as prey detection, predator avoidance, and mate choice. Given that many ray species spend considerable periods of time resting on or partially buried in the substrate, color vision may instead aid in the detection of approaching overhead predators through either enhancement of visual contrast or elimination of achromatic flicker.”

Hart reasons that the ocean environments, and range of light conditions during hunting may have cause many of the unique opsin adaptations for sharks.

“Due to absorption, reflection, and scattering by the water itself and any dissolved or suspended substances, most aquatic habitats are characterized by low visual contrast. Moreover, many sharks are active both night and day and must therefore operate under a wide range of light intensities. It is likely therefore that sharks are often operating close to the threshold of their visual capabilities where the disadvantages of color vision circuitry might be detrimental to survival.”

The study has provided the most detailed picture yet of the diversity of opsins expressed in the retinas of elasmobranchs, which includes rays and sharks.

“Our findings are also relevant for understanding the evolution of cone-based chromatic vision across vertebrates. In general, this reversion to cone monochromacy independently in several primarily and secondarily aquatic taxa suggests that color vision is of little value to many large marine predators.”

Hart’s team also traced an evolutionary time divergence for the opsin genes in the sharks and rays and placed these timelines within the larger context of vertebrate vision evolution.

The five major classes of visual opsin genes present in vertebrates (SWS1, SWS2, RH1, RH2, and LWS) evolved prior to the divergence of the agnathan lampreys from the gnathostomes over 540 Ma.

“It would appear that the SWS1 and SWS2 opsin genes were lost from this lineage following its separation from the bony fishes 460 Ma and prior to the divergence of the holocephalan (chimeras) and the elasmobranchs (sharks, skates, and rays) 420 Ma. Thus, it seems likely that only the RH1, RH2, and LWS opsin genes were retained in ancestral chondrichthyans (cartilaginous fish), with a subsequent gene duplication within the holocephalan lineage giving rise to two copies of the LWS opsin gene in the elephant shark Callorhinchus milii.”

The study was published recently in the advanced online edition of Molecular Biology and Evolution.

The surprising role fibrinogen plays in regulating the body’s…