Shaping the rings of molecules 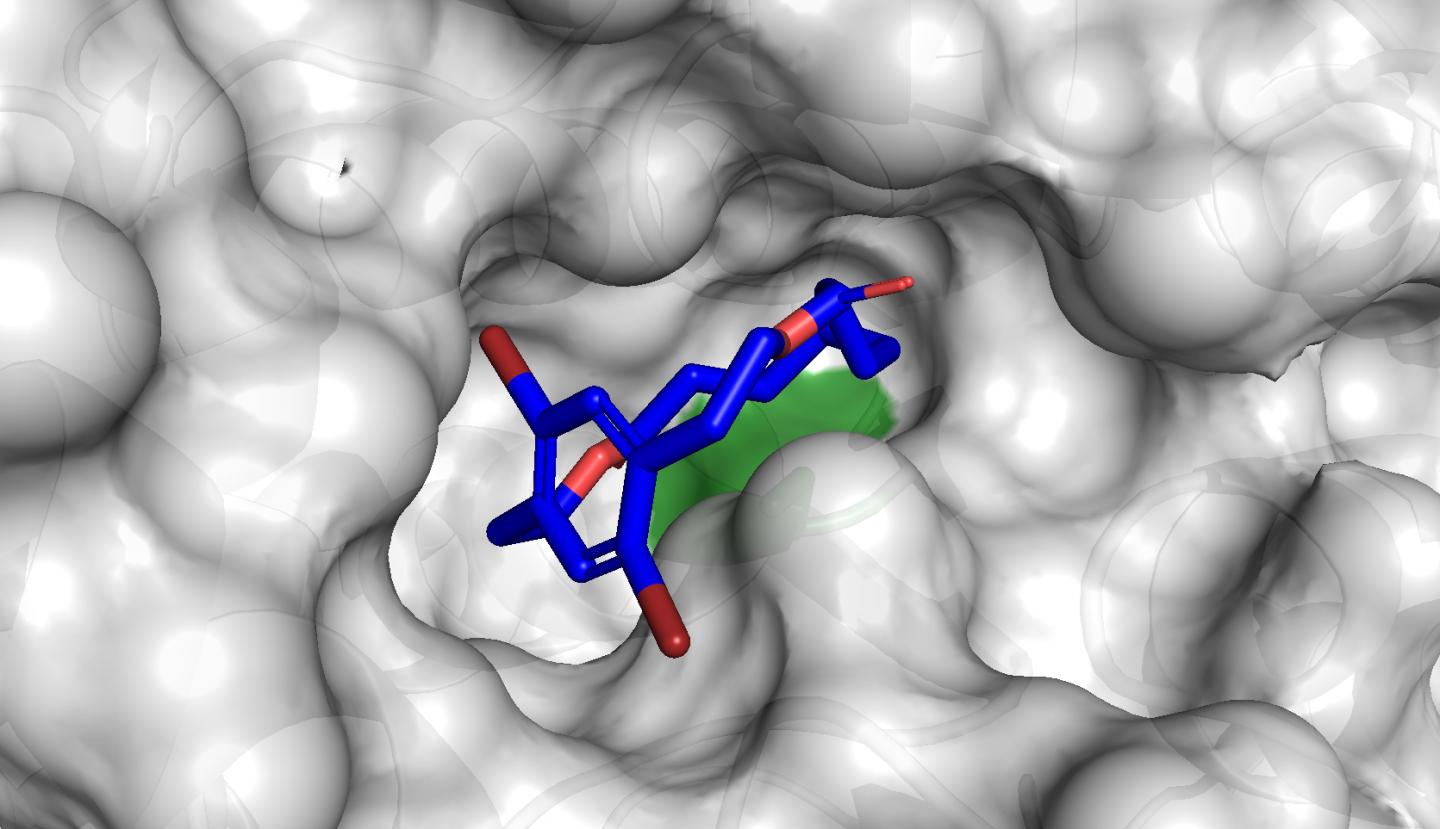 Macrocycles are molecules made of large rings of atoms. Despite being relatively big and flexible, the molecules don’t always stay “floppy” — they can actually lock themselves into specific shapes and geometries.

In manufacturing, controlling the three-dimensional shapes of macrocycles is critical. It helps decide, for example, whether the aroma in a perfume is unique or whether a prescription drug will work on a particular disease.

But for synthetic chemists, those who study the construction of molecules, controlling the topology of the large rings has not been a straightforward process – until now, that is, thanks to research done at Université de Montréal.

In a study published today in Science, a team led by chemistry professor Shawn Collins reports they have succeeded in using a natural process called biocatalysis to control the shapes of macrocycles.

And that could be a boon for the making of pharmaceuticals and electronics, they say.

“The shapes of the macrocycles we have made is what makes them special — they are what we call planar chiral,” said Collins. “And the planar chiral topology controls how the molecules interact with nature. In general, macrocycles with planar chirality are underexplored, because chemists usually have a lot of trouble making them.”

Until now, they had two choices: perform multi-step syntheses that are tedious and wasteful, or they could exploit methods that employ catalysts based on elements that are toxic, expensive and non-abundant in the Earth’s crust, such as ruthenium and rhodium.

Both approaches have long frustrated chemists, and Collins’ team looked for an alternative. They found it in biocatalysis, a process that uses enzymes, biological and typically non-toxic catalysts, as a solution to preparing planar chiral macrocycles.

Remarkably, even though chemists had never before explored biocatalysis for the synthesis of planar chiral macrocycles, it turned out there was a commercially available product that could prepare the macrocycle: a lipase enzyme called CALB.

Using it, the biocatalysts were able to shape the macrocycles in often near-perfect selectivity, even though the enzyme had not evolved for that purpose.

Importantly, Collins and his team came up with a synthetic plan that involved using simple molecular building blocks to “decorate” macrocycles with functionality. “Functionality are handles, or simple groups of atoms that be easily transformed into arrangements that are more complex,” Collins explained.

“Our hope is that the macrocycles can now be tailored to impact industry. Planar chiral macrocycles have already been known to act as antibiotics and anticancer agents. Applications in electronic materials — in lasers and display devices, for example — could be possible using the approach.”

A technology for embedding data in printed objects