From hot volcanic springs where the water is nearly boiling acid, scientists have discovered how lemon-shaped viruses got their form. And that discovery could lead to new and better ways to deliver drugs and vaccines. 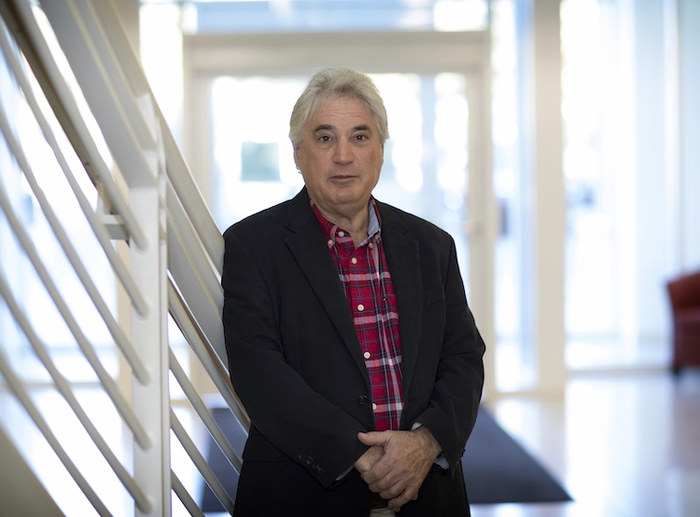 From hot volcanic springs where the water is nearly boiling acid, scientists have discovered how lemon-shaped viruses got their form. And that discovery could lead to new and better ways to deliver drugs and vaccines.

While the vast majority of viruses are either rod-like or spherical (such as the coronavirus responsible for COVID-19), scientists have been puzzled by the unusual forms of viruses found in some of the harshest environments on Earth.

The researchers were studying one such virus when they discovered it has strange properties that let it alter its shape. While it normally resembles a lemon or spindle, the virus can grow tails. The structure that lets it do that, the scientists realized, likely explains how ancient rod-like viruses gave rise to all the spindle-shaped viruses seen today.

“We can now understand a new principle in how proteins can form the shell that packages the DNA in a virus,” said lead researcher Edward H. Egelman, PhD, of the University of Virginia School of Medicine. “This has implications for not only understanding how certain viruses evolved but potentially can be used for new ways to deliver everything from drugs to vaccines.”

The virus Egelman and his colleagues were studying, Sulfolobus monocaudavirus 1 (SMV1), has a protein shell surrounding the DNA that is spindle- or lemon-shaped. But it has been a puzzle for almost 20 years exactly how that many copies of the same protein can come together to form such a shape.

Egelman and his team were able to reveal the strange properties of SMV1 using high-tech cryo-electron microscopy and advanced image processing. (Egelman was elected to the prestigious National Academy of Sciences, one of the highest honors a scientist can receive, for his pioneering work using cryo-electron microscopy and 3D modeling to map out the world that is far too small for even the most powerful light microscopes to see.)

SMV1, the researchers found, contains strands of proteins that that slip and slide past each other, due to the fact that they are “greasy.” These seven strands of proteins were found in both the body and tail of the virus, and they give the virus a remarkable ability to shapeshift. Rather than having a fixed shape, it can balloon up like a pufferfish to accommodate genetic material. At the same time, these strands form an impenetrable barrier to prevent the acid which surrounds them from destroying the DNA inside the virus.

The virus is a formidable threat to the single-celled organisms it infects. Once infected, the host organisms turn into giant factories churning out more virus. These host cells grow up to 20 times larger before a new army of viruses bursts forth.

Based on their findings, Egelman and his collaborators conclude that today’s viruses shaped like spindles or lemons likely evolved from ancient rod-shaped ancestors. The rod-shaped viruses could only contain a limited amount of DNA, and the “greasy” properties that let SMV1 shapeshift would have let the ancestral viruses package more genetic material – a useful trait for viruses, from an evolutionary perspective.

“Viruses can pose great threats to human health, as we see from the COVID-19 pandemic,” said Egelman, of UVA’s Department of Biochemistry and Molecular Genetics. “It is thus crucial that we understand more about how viruses have evolved. But we can also learn from viruses, and create new technologies based upon the principles found in these very simple structures.”

The researchers have published their findings in the scientific journal Cell; the journal is featuring the discovery as the cover story. The research team, mainly a collaboration between scientists at UVA and the Institut Pasteur in Paris, consisted of Fengbin Wang, Virginija Cvirkaite-Krupovic, Matthijn Vos, Leticia C. Beltran, Mark A.B. Kreutzberger, Jean-Marie Winter, Zhangli Su, Jun Liu, Stefan Schouten, Mart Krupovic and Egelman.