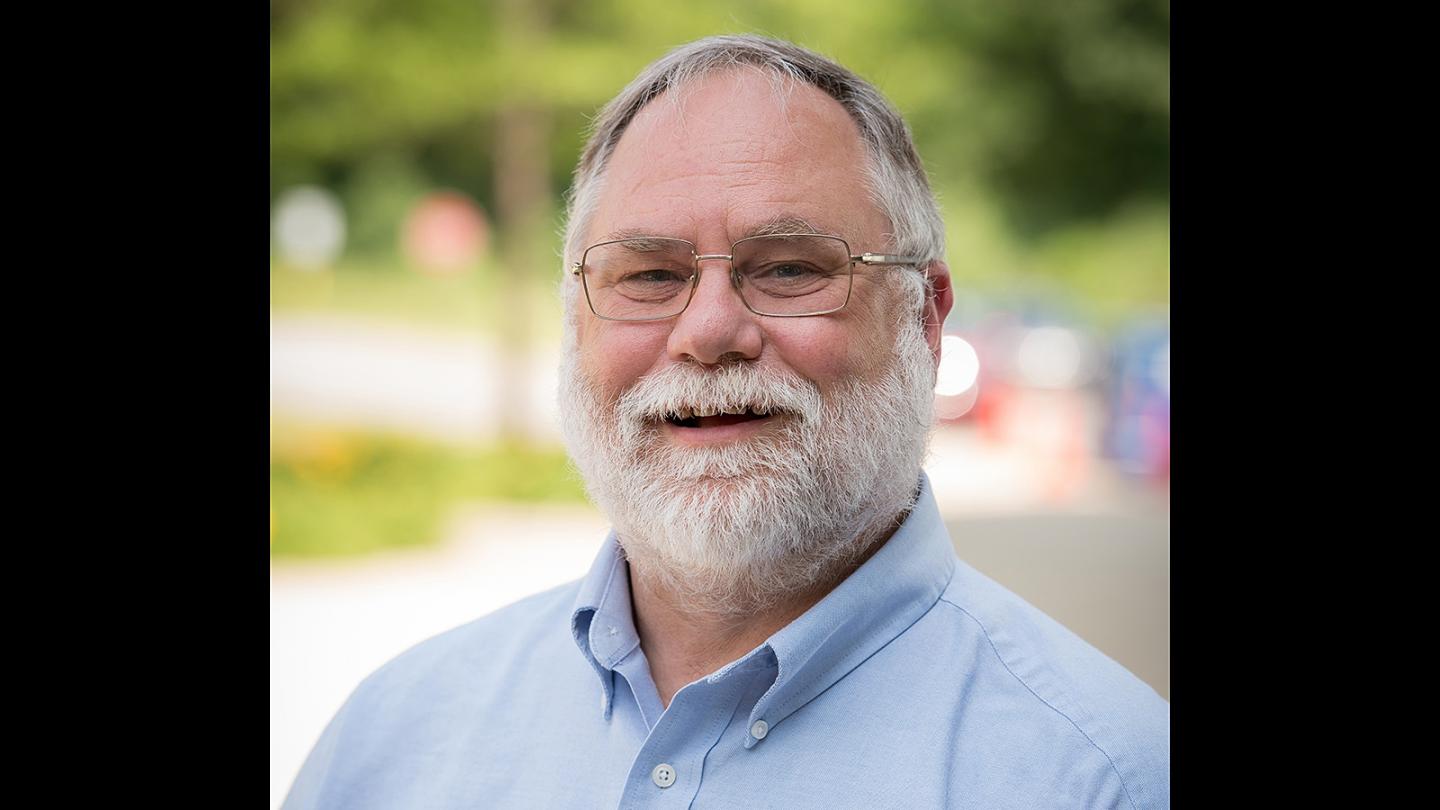 Mark Beno, a senior chemist at the U.S. Department of Energy’s (DOE) Argonne National Laboratory, has been posthumously awarded the distinction of Fellow by the American Association for the Advancement of Science (AAAS) for his expertise in chemical crystallography.

Beno, who died suddenly in August at age 68, was among the more than 400 members of the AAAS to have earned the lifetime distinction in 2019. He was the only Argonne scientist to be awarded the honor this past year.

Beno received a B.S. in chemistry and mathematics from Marquette University in 1973 and a Ph.D. in physical chemistry from Ohio State University in 1979. He joined the laboratory as a postdoctoral fellow that same year, transitioning to a staff scientist in the Chemistry division in 1982.

His early work focused on determining the crystal structures of superconductors, materials that conduct electricity with no resistance.

Researchers from around the globe had made monumental gains in the field in the late 80s, but didn’t entirely understand the makeup of the materials with which they were working.

It was here that Beno made his mark: He was the first to solve the crystal structure of the high temperature superconductor YBa2Cu3O7. He published the results in a seminal paper in 1989. His findings continue to inform the field today, helping researchers understand the types and structures of materials likely to form this unusual class.

Beno’s deep knowledge of crystallography, which played a key role in his work on superconductors, continued to prove a tremendous asset to the laboratory as he moved into the next phase of his career as a member of the Synchrotron Radiation Science group in the Materials Science division.

It was there that he spearheaded the design, construction and operations of the Basic Energy Sciences Synchrotron Radiation Center (BESSRC) beamlines at Sectors 11 and 12 of the Advanced Photon Source (APS), a DOE Office of Science User Facility.

In the mid-90s, Beno was asked to help establish the scientific programs coming on line as the APS was moving from construction to operations.

He became the BESSRC group leader and moved with his group to the now X-ray Science Division (XSD) in 2003.

Beno held a number of leadership roles within the APS XSD, twice serving as its interim division director.

He was a constant fixture in the experiment hall and took great pride in his work.

“Mark cared about the APS’ users and he cared about Argonne,” said Stephen Streiffer, associate laboratory director, photon sciences and director of APS. “He always made himself available to talk through problems. He was very much the elder statesman of the facility.”

Jonathan Lang, the APS XSD division director, said Beno’s knowledge was vast and he was always glad to share it.

“Staff looked up to him,” Lang said. “A lot of people turned to him for advice, from post-docs to the most senior scientists.”

And his interests were not confined to any one field, Lang said.

The AAAS honor recognizes diverse accomplishments, including pioneering research, leadership within a given field, teaching and mentoring, fostering collaborations and advancing public understanding of science.

In order to be considered for the rank of Fellow, an AAAS member must be nominated by three previously elected fellows, the steering group of an AAAS section, or the organization’s CEO.

About the Advanced Photon Source
The Advanced Photon Source (APS) is one of the world’s most productive X-ray light source facilities. The APS provides high-brightness X-ray beams to a diverse community of researchers in materials science, chemistry, condensed matter physics, the life and environmental sciences, and applied research. These X-rays are ideally suited for explorations of materials and biological structures; elemental distribution; chemical, magnetic, electronic states; and a wide range of technologically important engineering systems from batteries to fuel injector sprays, all of which are the foundations of our nation’s economic, technological, and physical well-being. Each year, more than 5,000 researchers use the APS to produce over 2,000 publications detailing impactful discoveries, and solve more vital biological protein structures than users of any other X-ray light source research facility. APS scientists and engineers innovate technology that is at the heart of advancing accelerator and light-source operations. This includes the insertion devices that produce extreme-brightness X-rays prized by researchers, lenses that focus the X-rays down to a few nanometers, instrumentation that maximizes the way the X-rays interact with samples being studied, and software that gathers and manages the massive quantity of data resulting from discovery research at the APS.

Squid brains approach that of dogs