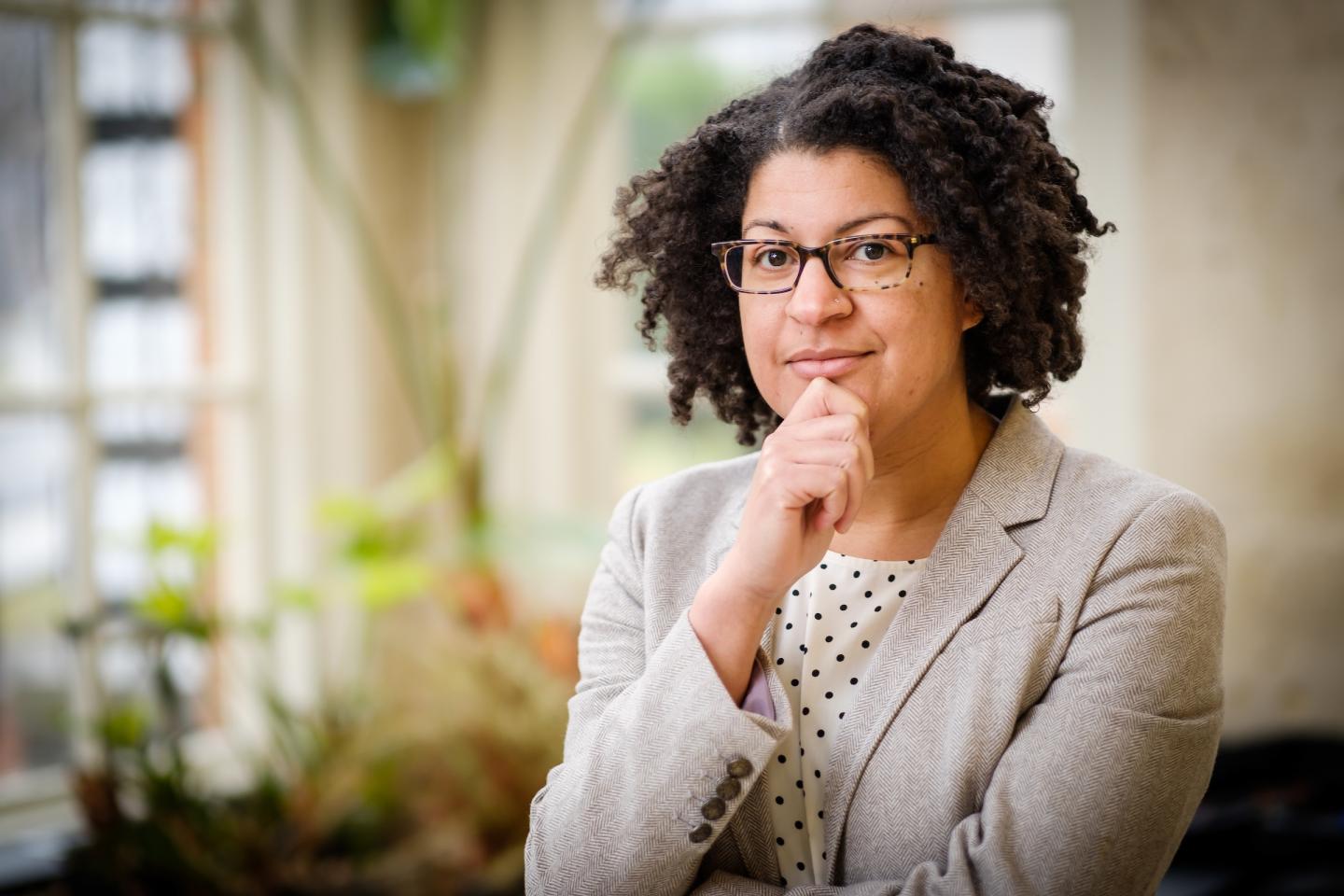 In people with chronic malaria, certain metabolic systems in the blood change to support a long-term host-parasite relationship, a finding that is key to eventually developing better detection, treatment and eradication of the disease, according to research published today in the Journal of Clinical Investigation Insight.

Chronic infections, which often go undetected, account for about 75 percent of all malaria cases, said Regina Joice Cordy, an assistant professor of biology at Wake Forest University who is lead author of the study. What makes the infections tricky to detect is that malaria often has no symptoms in the chronic stage – although the host still provides a fertile environment for the malaria cells to grow, get transferred to mosquitoes via bites, and spread the disease.

Malaria infected about 219 million people in 87 countries in 2017, according to the World Health Organization. That year, the disease killed 435,000 people. Spread by mosquitoes infected with the Plasmodium parasite, malaria causes high fever, headache and chills. In its acute form, the disease can lead to coma in children and multiple organ failure in adults.

And, while research has shown that people with acute malaria have more of the parasite in their bloodstream and have a different immune response in repeat infections, there has been no clear understanding of how the parasite and host respond during chronic asymptomatic malaria infection. This study is a step in that direction.

“The human body is very complex,” Cordy said. “In addition to immune responses, our bodies have all kinds of metabolic pathways that can be activated at any given time. We wondered if there were metabolic factors that we weren’t considering when thinking about malaria infection.”

So, the research team focused on identifying changes in blood metabolites in both humans and rhesus macaques infected with the disease. They found different blood chemistry in acute vs. chronic infections, with striking differences in amino acids, which combine to form proteins and are a source of energy; and lipids, which store energy.

For instance, some amino acids, including arginine and glutamine, plummet during acute infection but return to nearly baseline levels in chronic infections in the host, and there are parallel changes in amino acids in the malaria cells. The scientists observed metabolic shifts for some lipid pathways as well. These changes suggest that the host-parasite relationship affects certain metabolic pathways globally.

“We saw metabolites changing during the acute phase – a lot of them – and it may be that both parasite and host alter their metabolic activity,” Cordy explained. “In chronicity, it’s not that the host eliminates the parasite. The parasite stays there, but it stays there differently.”

This study sheds light on how a successful parasite can coexist in its host without killing it, Cordy said.

“In this study, we observe a series of changes in metabolic activity as host and parasite go into a state where they’re coexisting,” she said. “It seems they adapt to each other in a metabolic sense.”

The research team included scientists from Emory University in Atlanta; Mahidol University in Bangkok; and the University of Georgia. The study was funded in part by the U.S. National Institute of Allergy and Infectious Diseases.