See invisible into HER catalysis 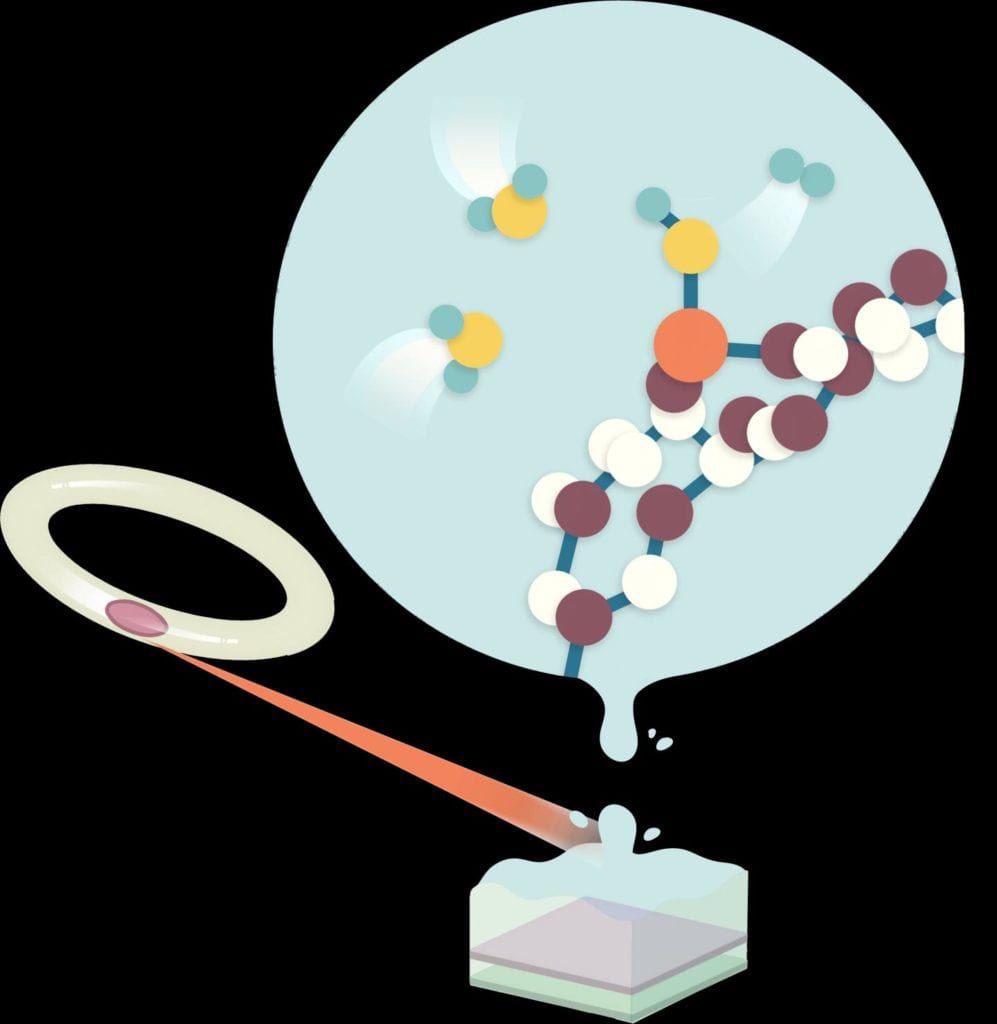 Chinese scientists makes a big step forward in the hydrogen evolution reaction (HER) from water electrolysis! They put forward a powerful solution by revealing the secrets of catalytic processes via synchrotron radiation, the University of Science and Technology of China (USTC) announced on Jan 1st, 2019.

The team from Hefei have developed an advanced characterization technique using operando synchrotron radiation X-ray absorption fine structure (XAFS) technology, and identified the realistic structure of catalysts in the process of water electrolysis to produce hydrogen.

The energy crisis is the sword of Damocles hanging above the head of modern society. Creating efficient, cheap, sustainable, and environment-friendly energy sources draws the attention in all areas. It is highly desired that the theoretically inexhaustible water (H2O) can be decomposed into clean, non-polluting and renewable energy source – hydrogen (H2), in which the participation of catalyst is essential. Catalysts can accelerate and efficiently complete energy conversion, thereby improving energy conversion efficiency. Therefore, it is a hot topic in the scientific and industrial circles to understand the mystery of the catalytic process and the realistic structure of the catalysts under actual working conditions.

The catalytic process often occurs at the surface/interface of catalysts. However, in the current status, it remains a grand challenge to track the dynamic structure and intermediate state of the real reactive site of the catalysts. This is largely due to the facts of extremely low concentration of the active center and the adsorbed reactant at the solid-liquid interface, as well as the dynamic changes of the active-site structure following the applied electric field, in the electrocatalytic energy conversion reaction environment.

“XAFS technology provides a means to study the mysterious mechanism by detecting the “every move” of the catalyst in the “working state” in real time online. “Prof. Tao Yao of the team said.

USTC groups of Professor Shiqiang Wei and Professor Tao Yao from National Synchrotron Radiation Laboratory (NSRL), in collaboration with the group of Professor Jinlong Yang from School of Chemistry and Materials Science developed an operando synchrotron radiation XAFS technology combined with theoretical calculations. By using the operando XAFS method, they identify, at the atomic level, the realistic structure and dynamic evolution of active sites in cobalt-based catalysts during electrocatalytic HER in alkaline electrolyte. The research is published online in Natural Catalysis on Jan 1st, 2019.

Based on NSRL, Beijing Synchrotron Radiation Facility (BSRF), and Shanghai Synchrotron Radiation Facility (SSRF), the joint groups established an operando XAFS measurement to monitor the evolutions of atomic and electronic structures in a highly homogeneous cobalt-based single-atom catalyst under alkaline HER condition. They unraveled that the electrocatalyst underwent structural reconstruction into a high-valence “HO-Co1-N2” moiety by the binding between initial isolated “Co1-N4” sites with electrolyte hydroxide. Furthermore, water molecular adsorbed to the active center to the form “H2O-(HO-Co1-N2)” reaction intermediates driven by the applied overpotential. The corresponding theoretical calculations confirm the configurations of these key intermediates and further reveal the mechanism of the reaction.

The team used operando synchrotron radiation spectroscopy to find out the high sensitivity of the active sites in the electrocatalytic process, and unveiled the veil of the catalysts in the actual working state. “This study adds an insight into their structure evolutions under realistic reaction conditions and would be important to scientist in this field” the peer reviewers said. This developed operando synchrotron radiation spectroscopy technique is also suitable for studying the dynamic process of the surface/interface of catalytic materials in other photo-/electric energy conversion reactions. This discovery provides experimental basis and theoretical guidance for exploring the structure and reaction mechanism of catalytically active centers from the atomic scale, and also provides new ideas for designing efficient energy conversion materials in the future.

Linlin Cao, Dr. Qiquan Luo and Dr. Wei Liu are the co-first authors. The research was funded by the Ministry of Science and Technology Key Research and Development Program, the National Natural Science Foundation, and the Youth Innovation Promotion Association of the Chinese Academy of Sciences.