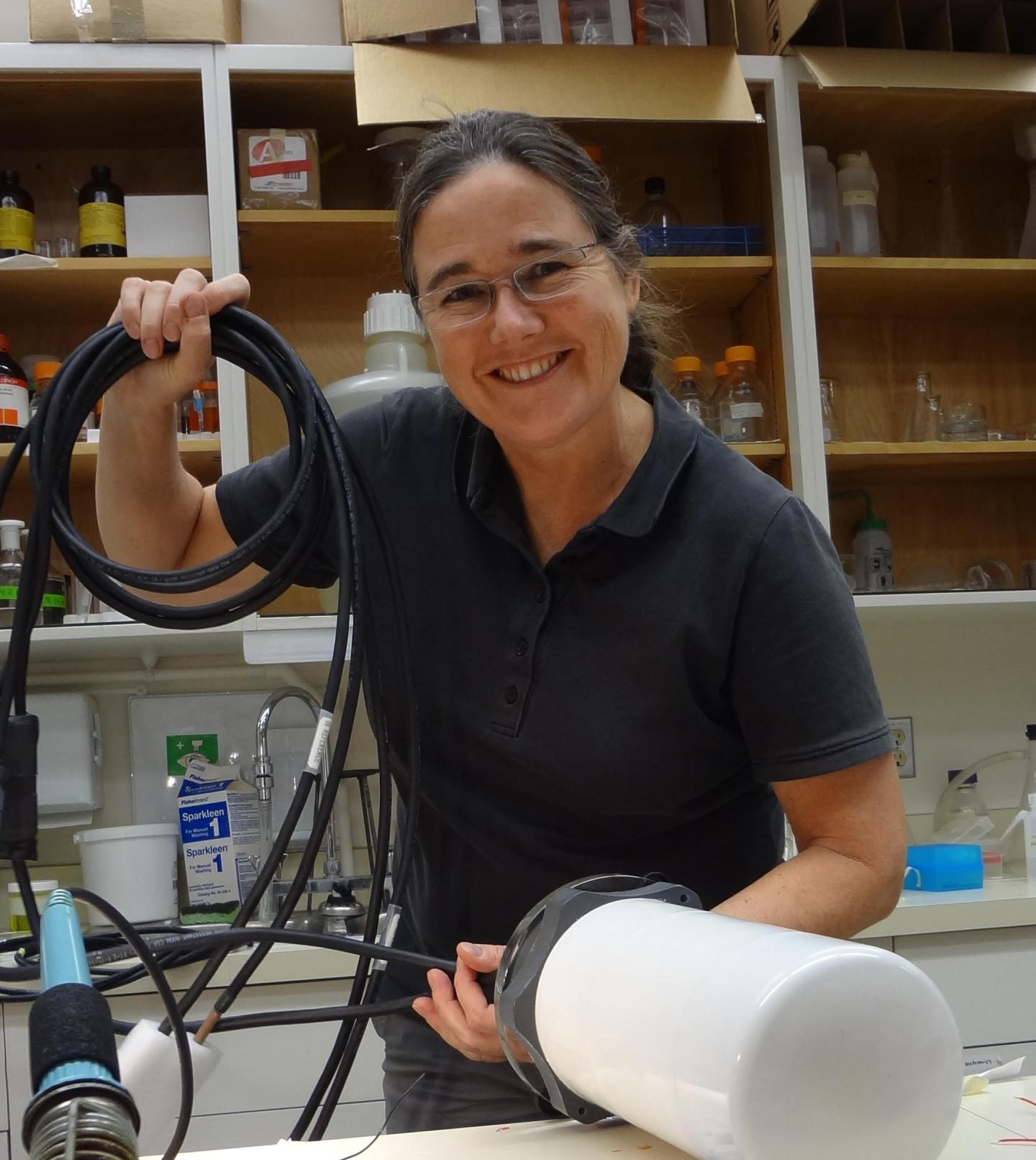 Sediment stirred up from fishing activity has a negative effect on reef-building sea sponges in northern British Columbia, according to a new study by University of Alberta biologists.

The sediment is kicked up during human activities such as bottom trawling, where a weighted net is dragged across the seafloor. It includes organic matter as well as clay and silt, which can smother sponges from the outside or, if taken into their filtration system, can clog them.

“If sponges are clogged, they can die, and if sponges die, then the other animals that use the sponges as homes or as food are in trouble as well,” said Sally Leys, professor in the Department of Biological Sciences and co-author on the paper. “The finer the particle, the worse for the sponge. Even a week of not filtering could mean the death of the reef.”

A critical component of ocean health

A critical part of the marine ecosystem, sponges act as a filtration system for the sea, consuming bacteria and returning nutrients to the waters that help to sustain plankton and fish populations. The sponges also provide habitat in the form of reefs, which provide homes to countless marine organisms.

In this study, the research team examined three species of sponge in the Hecate Strait and Queen Charlotte Sound glass sponge reefs off of the coast of British Columbia. Their results show a negative effect on sponge filtration caused by sediment.

“Sensitive areas, especially those with filter-feeding animals, need a buffer zone that is large enough to prevent the transit of suspended sediments over the animals,” says Leys. “We provide a model that shows what the size the boundary or buffer zone around a region of filter feeders needs to be in order to safeguard the animals.”

This research was conducted in collaboration with Fisheries and Oceans Canada. The paper, “Effect of suspended sediments on the pumping rates of three species of glass sponge in situ,” is published in Marine Ecology Progress Series (doi: 10.3354/meps12939).

Scienmag Oct 4, 2019
The identification of oncogenic mutations has provided further insights into the tumorigenesis of meningioma and…

Spawn of the triffid? Tiny organisms give us glimpse into complex…