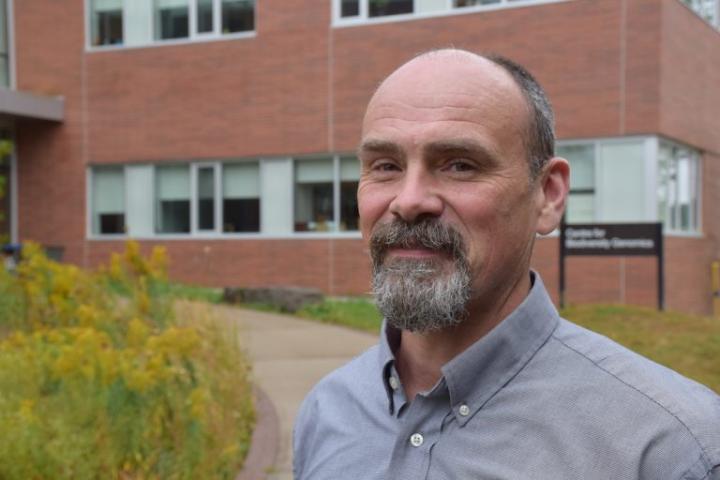 Not only does Canada continue to have a problem with fish mislabelling, but that problem persists throughout the supply chain, according to a first-ever study by University of Guelph researchers.

In a new study, U of G researchers found 32 per cent of fish were mislabelled and the number of incorrectly identified samples became compounded as the samples moved through the food system.

“We’ve been doing seafood fraud studies for a decade,” said Prof. Robert Hanner, lead author and associate director for the Canadian Barcode of Life Network. “We know there are problems. But this is the first study to move beyond that and look at where the problems are happening throughout the food supply chain.”

The findings reveal that mislabelling happens before fish are imported into Canada, as well as throughout the supply chain, Hanner added.

“It seems it’s not isolated to foreign markets, but it’s also happening at home. The Canadian Food Inspection Agency (CFIA) has partnered with us to actively find solutions to this persistent problem,” said Hanner.

Published recently in the journal Food Research International, the study was conducted in collaboration with the Canadian Food Inspection Agency (CFIA).

Hanner is the associate Director for the Canadian Barcode of Life Network, headquartered at the Biodiversity Institute of Ontario, University of Guelph.

“As a science-based regulator, the CFIA works with an array of partners to address mislabelling and promote compliance within industry,” said the CFIA’s Deputy Chief Food Safety Office, Dr. Aline Dimitri. “It is only through our collective efforts that we will be able to tackle this global issue.”

The findings revealed 32 per cent of the samples overall were mislabelled. The mislabelling rate was 17.6 per cent at the import stage, 27.3 per cent at processing plants and 38.1 per cent at retailers.

He points to a few reasons for the problem.

“It’s either economically motivated, meaning cheaper fish are being purposely mislabelled as more expensive fish. Or it’s inconsistent labelling regulations between countries and the use of broader common names being used to label fish instead of scientific species names that are leading to mislabelling.”

In both Canada and the U.S., fish are labelled using a common name rather than a specific scientific name. For example, a variety of species may be sold as tuna, although different species can significantly vary in price.

“It creates ambiguity and opens the door for fraud or honest mistakes,” he said. “It also makes it more difficult to track species at risk or indicate if a fish is a species that has higher mercury content. At the end of the day, Canadian consumers don’t really know what type of fish they are eating.”

That might help curb the problem with fish imports, Hanner said, but this new study shows a need for verification testing at multiple points along the supply chain.

“The next step would be to follow one package from import to wholesale to retail and see what happens.”

The American College of Chest Physicians updates guidelines on PAH