An examination of 13 varieties that could boost the market 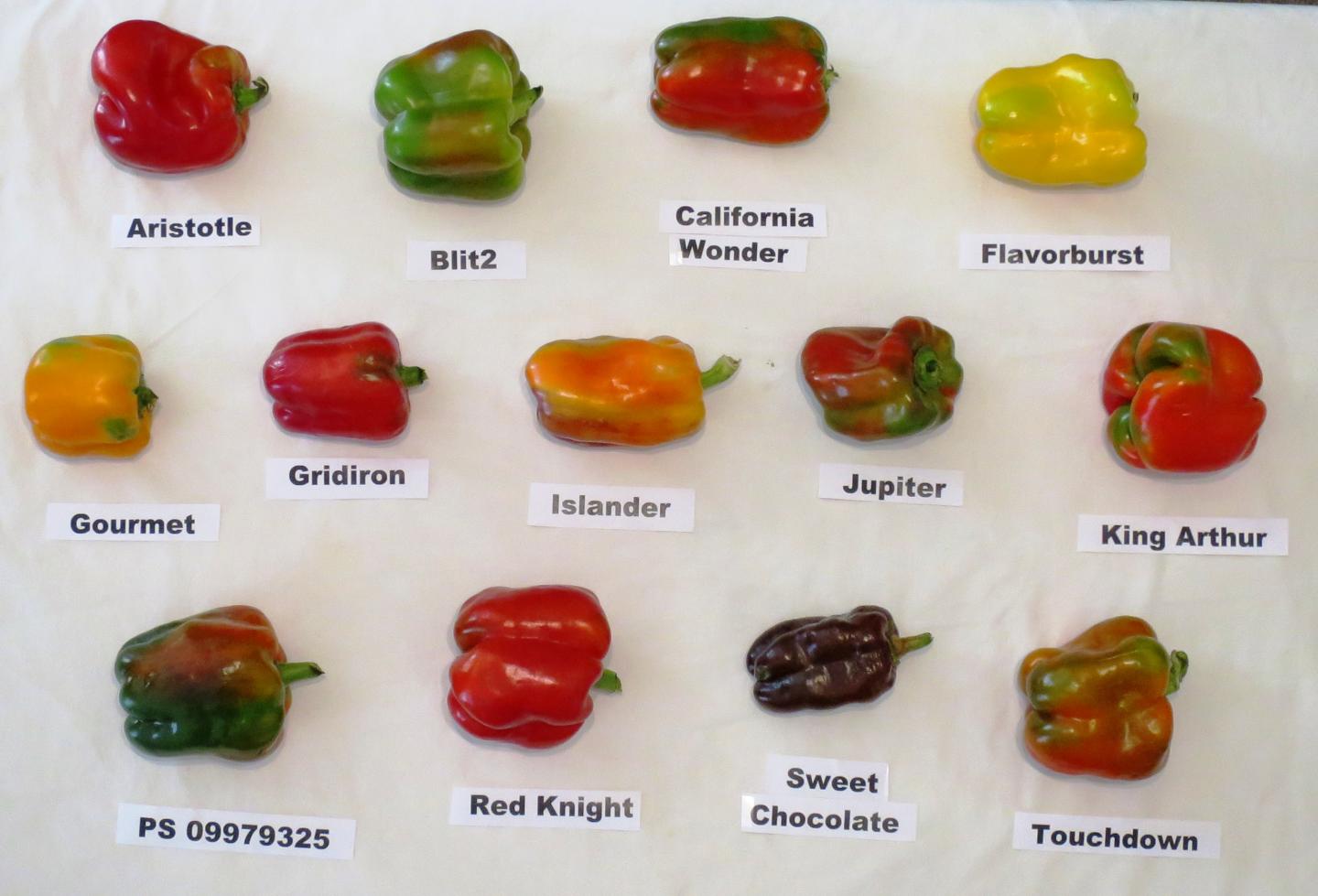 A study conducted out of The University of Georgia delved into the comparative yields of sweet pepper varieties produced under organic farming conditions.

The results of the evaluation are in the article “A Comparison of 13 Sweet Pepper Varieties under an Organic Farming System” published in the open access journal HortTechnology, by the American Society for Horticultural Science.

With the growth of the organic market, there is interest in identifying and developing fruits and vegetables that are adapted to organic farms. Sweet peppers are no exception. They possess a measurable popularity and economic importance in the Southeastern region of the United States. In 2018, the U.S. produced almost 42,000 acres of bell peppers, with four-fifths of this production aimed at the fresh market. Yet there has been a dearth of information on how different pepper varieties perform under organic conditions.

The researchers, in an effort to fill that information void, were mainly interested in quantifying total yield, graded yield, and early yield of the peppers in a hot, humid climate. Characteristics that would prove desirable in organic production include resistance to biotic and abiotic stressors, including diseases, weeds, and insects, as well as nutrient use efficiency and high yields with good fruit quality.

Twelve of the 13 varieties in this trial were typical bell peppers. Sweet Chocolate was the exception, as a small sweet pepper that is dark brown at maturity. Small sweet peppers have recently gained in popularity; however, they are usually yellow, orange, or red at maturity.

Variety choices were based on seed catalog descriptions promoting appropriateness for summer/fall production, disease resistance, and popularity among growers. Several of these entries, according to their developers, have some level of resistance to bacterial leaf spot, a prominent disease of bell peppers that may reduce marketable yield.

Pepper seedlings were planted in midsummer and harvested in September and October across two years. Organic fertilizers were mixed into the soil before the raised beds with drip tape and were covered with white over black plastic mulch. Differences in crop yield and days to harvest after transplanting were compared while pest and disease issues were monitored. Pest management decisions were based on weekly scouting, and treatment actions were based on organic pest management guidelines.

O’Connell adds, “Overall, the results were very encouraging since many varieties included in the study surpassed the average U.S. production rate of 1,341 boxes per acre. In addition, because the yield results are broken down into different categories such as size and earliness, growers can further strategize about which varieties fulfill their most important markets.”

Stand-out varieties included Aristotle X3R and Gridiron for fancy and early yield as well as Sweet Chocolate for early yield.

Typically, organic produce sells for prices 10% to 100% higher than the conventional equivalent, with colored peppers being on the higher end of the spectrum. Although organic production is generally more expensive than conventional production, the researchers determined that organic bell peppers appear to be a viable endeavor.

O’Connell shared that the results of the study pointed to a number of valuable future research areas including: 1) How do hot temperatures affect pepper pollination, diseases and pests, and what are ways to manage these challenges? 2) Are consumers interested in small-fruited peppers? 3) How can peppers be incorporated into organic crop rotation plans to maintain profitability over time?

Founded in 1903, the American Society for Horticultural Science (ASHS) is the largest organization dedicated to advancing all facets of horticulture research, education, and application. More information at ashs.org.

Scienmag Apr 6, 2019
Findings could lead to therapies that lower health risks for children born to women with preeclampsiaCredit:…