Scientists use weather forecasts to direct conservation of elephants 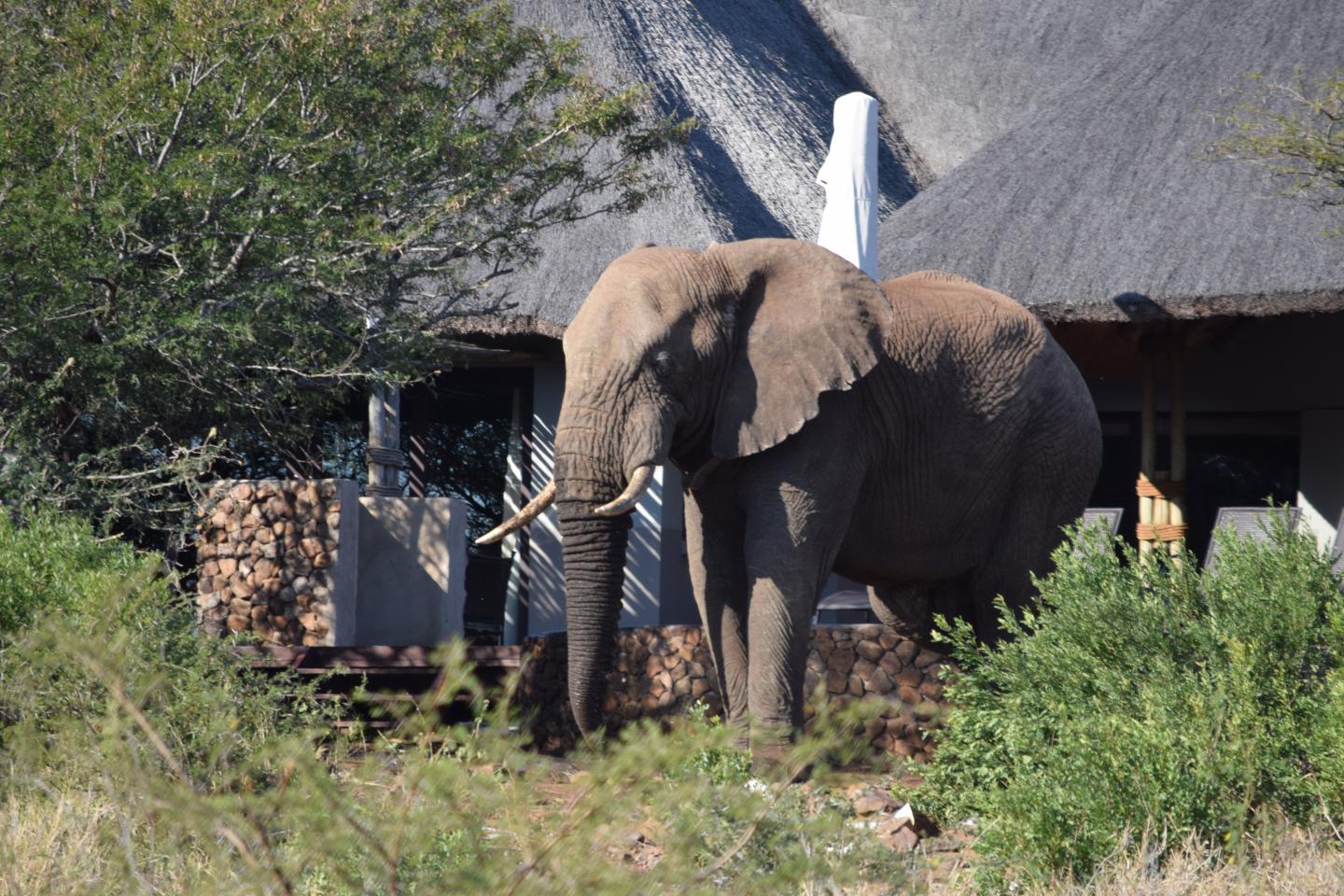 Wildlife conservationists will use detailed weather forecasts to predict when, where and how elephants could come under threat, as part of a new project led by the University of Reading.

Using accurate weather and climate data, Dr Vicky Boult will aim to predict the threats facing African elephants, such as food shortages or threats from poaching, weeks or months in advance – allowing conservation groups to take action to save them.

The project follows the success of other ‘forecast-based action’ schemes which have helped humanitarian agencies such as the Red Cross deliver aid to people, before natural hazards such as floods have struck. The approach has been used to save lives, protect property, and distribute limited aid resources to the people and places most in need of it – before tragedy hits.

The project is part of a £161,000 NERC Knowledge Exchange Fellowship, along with partners Save the Elephants, Big Life Foundation, Kenya Red Cross Society, Kenya Meteorological Department, the National Drought Management Authority and the IGAD Climate Prediction and Application Centre.

Dr Boult said: “Most efforts to address the impacts of climate change on biodiversity have so far focused on how and where species will live due to different climatic conditions by the end of the century.

“However, extreme weather events, expected to increase in frequency and severity under climate change, mean species could become extinct in some areas, not just at some point in the future, but right now. If we really want to curb the impacts of climate change on the natural world, we need to do more to help individual species cope with the increasing extremes of weather that climate change is bringing.”

Extreme weather poses many conservation challenges, one of which is human-elephant conflict. This tends to increase during drought, when elephants engage in crop-foraging behaviour and come into close contact with herders and livestock at limited water sources. In some regions, human-elephant conflict is a major driver of elephant population decline and threatens the lives and livelihoods of local people.

Dr Boult will explore the potential for forecast-based action to reduce human-elephant conflict. She will draw on her interdisciplinary experience at Reading, from research conducted in the School of Biological Sciences, in which she studied the impacts of food availability on elephants, and her current work in the Meteorology Department, where she develops drought forecasts for the African humanitarian and agricultural sectors.

It is hoped the project will not only help conservation of elephants but could also act as a proof-of-concept for the use of forecast-based action in wildlife conservation more widely, helping to make at-risk species better able to withstand the effects of climate change.