Increasing the concentration of specific fats in the brain could suppress epileptic seizures. This is evident from ground-breaking research carried out by the research groups of Professor Patrik Verstreken (VIB-KU Leuven) and Professor Wim Versées (VIB-Vrije Universiteit Brussel). The results of their close collaboration have been published in the leading trade journal Nature Structural & Molecular Biology. 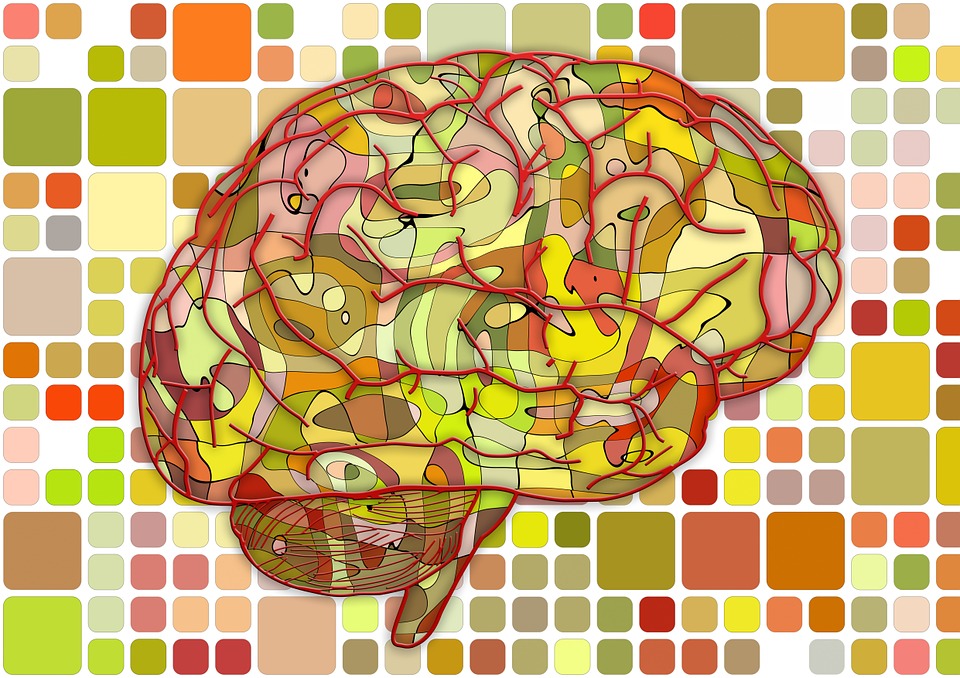 Professor Patrik Verstreken specializes in brain research, focusing on synapses. These are the junctions between two nerve cells where electrical signals are transmitted. In various brain disorders — such as Parkinson’s disease — there is impaired communication at these synapses.

Professor Wim Versées examines the processes which take place in our cells, right down to the level of individual molecules and atoms. By figuring out the three-dimensional structures of protein molecules, he tries to obtain crucial information about their role in the cell and the mechanisms which underlie various disorders.

In earlier research involving fruit flies, Professor Verstreken had already demonstrated that a protein known as ‘Skywalker’ plays a crucial role in maintaining communication between brain cells. An almost identical protein operates in the human brain under the name ‘TBC1D24’.

Professor Patrik Verstreken (VIB-KU Leuven): “Genetic mutations of the protein TBC1D24 cause a deviation known as the DOOR syndrome. Alongside deafness, deformed nails, brittle bones and mental retardation, this serious genetic disorder is characterized by neurodegeneration, movement disorders and epilepsy.”

By joining forces with Professor Wim Versées at the VIB research center for structural biology, the scientists were able to figure out the three-dimensional structure of Skywalker, making it possible to study the protein in microscopic detail.

Professor Wim Versées (VIB-Vrije Universiteit Brussel): “Looking at Skywalker in this way gave us completely new insights into the precise function of this protein, and therefore also the function of the human protein TBC1D24. Among other things, we discovered that it connects with specific brain fats. And more importantly, this connection is impaired in over 70% of patients with a TBC1D24 mutation.”

On the basis of this discovery, the scientists increased the concentration of specific brain fats in fruit flies with a Skywalker mutation. What happened? The epileptic seizures in the sick fruit flies were completely suppressed.

Professor Patrik Verstreken (VIB-KU Leuven): “Our work shows that increasing specific brain fats at the synapses of patients with a TBC1D24 mutation is a possible strategy for preventing epileptic seizures. And although our work focuses on people with TBC1D24 mutations, we think that our findings could be relevant to various forms of epilepsy.”

Professor Wim Versées (VIB-Vrije Universiteit Brussel): “Our two research groups will now continue to collaborate in order to seek out strategies for increasing the concentration of specific fats in the brain to prevent epileptic seizures. This research stems from cross-pollination between structural biology, biochemistry and genetics, so we will certainly continue down this interdisciplinary route.”