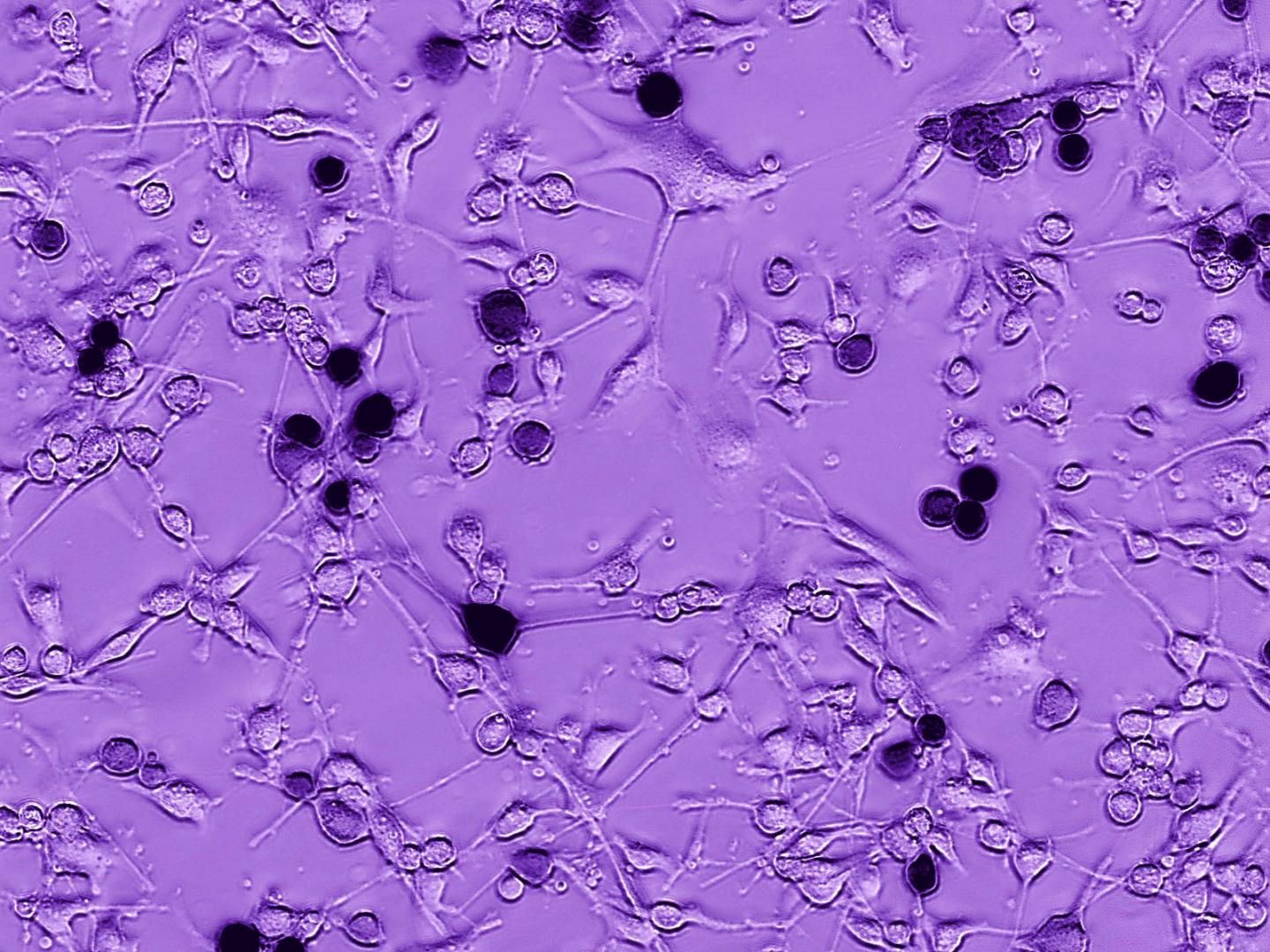 Glioblastomas are relentless, hard-to-treat, and often lethal brain tumors. Yale scientists have enlisted a most unlikely ally in efforts to treat this form of cancer — elements of the Ebola virus.

“The irony is that one of the world’s deadliest viruses may be useful in treating one of the deadliest of brain cancers,” said Yale’s Anthony van den Pol, professor of neurosurgery, who describes the Yale efforts Feb. 12 in the Journal of Virology.

The approach takes advantage of a weakness in most cancer tumors and also of an Ebola defense against the immune system response to pathogens.

Unlike normal cells, a large percentage of cancer cells lack the ability to generate an innate immune response against invaders such as viruses. This has led cancer researchers to explore the use of viruses to combat a variety of cancers.

Using viruses carries an obvious risk — they can introduce potentially dangerous infections. To get around this problem, scientists, including van den Pol, have experimented with creating or testing chimeric viruses, or a combination of genes from multiple viruses. They have the ability to target cancer cells without harming patients.

One of the seven genes of the Ebola virus that helps it avoid an immune system response also contributes to its lethality. This intrigued van den Pol.

He and the study’s first author, Xue Zhang, also of Yale, used a chimeric virus containing one of gene from the Ebola virus — a glycoprotein with a mucin-line domain (MLD). In wild-type Ebola virus, the MLD plays a role in hiding Ebola from the immune system. They injected this chimeric virus into the brains of mice with glioblastoma — and found that the MLD helped selectively target and kill deadly glioblastoma brain tumors.

(The team worked with the MLD glycoprotein, not with the full Ebola virus.)

Van den Pol said MLD’s beneficial effect appears to be that it protects normal cells from infection — but not cancer cells, which lack the ability to mount an immune response to pathogens.

A key factor may be that the virus with the glycoprotein MLD replicates less rapidly, potentially making it safer than viruses without the MLD part of the glycoprotein, he said.

In theory, such a virus might be used in conjunction with surgery to eliminate glioblastoma tumors and help prevent a recurrence of cancer, he said.

Photons and electrons one on one

Online romance is local, but not all locales are the same