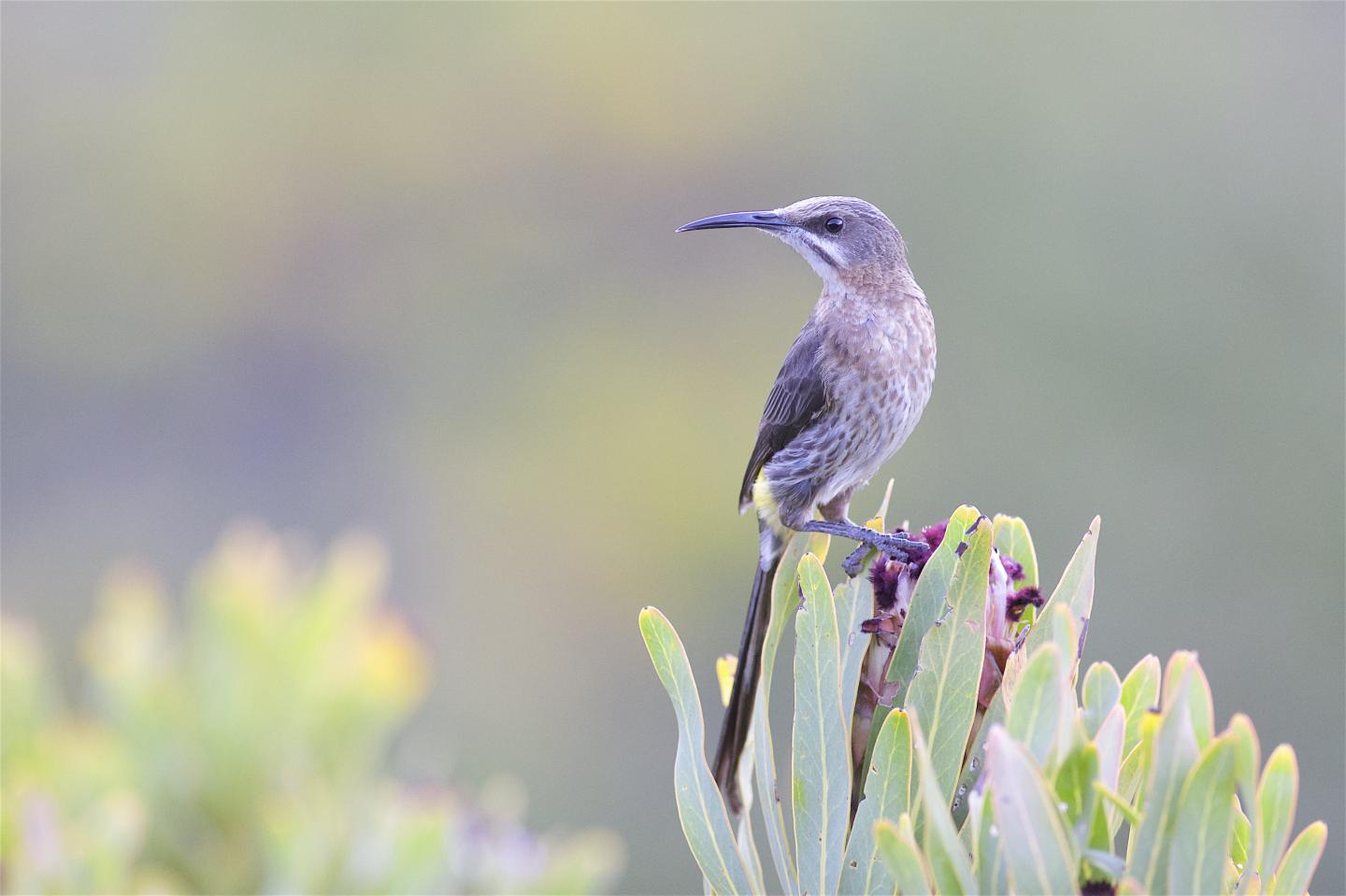 New research by a global team of scientists has resulted in significant strides in ornithological classification and identified possible causes of diversity among modern bird species.

The study, coauthored by researchers at the University of Tennessee, Knoxville and published in Proceedings of the National Academy of Sciences, focuses on perching birds, or passerines. Comprised of over 6,000 species, this group–which constitutes over half of all known bird species–includes familiar birds such as robins, jays, bluebirds, finches, and sparrows.

Scientists analyzed genetic samples and fossils of all major groups within the passerine family to better understand the way these species are related. The large data set allowed for much more accurate inferences into the development of perching birds.

The result is the most accurate and comprehensive “tree of life” of passerine species to date.

The report also includes an analysis of the impact some events in Earth’s history could have had on passerines’ biodiversity.

“Our main discovery is that the evolution of perching birds around the world was determined in part by connections between continents over the Earth’s history, as well as changes in global climate,” said Michael Harvey, a postdoctoral fellow with UT’s Department of Ecology and Evolutionary Biology. “We found, for example, evidence that glaciations during the Oligocene Epoch (between 24 and 33 million years ago) wiped out a lot of perching birds, but that the warming period immediately after prompted the evolution of many of the groups of perching birds alive today.”

Another large portion of the study looks at the origin of perching birds, including a finding that perching birds originated on the Australian landmass around 47 million years ago.

“However, not just one single event in earth’s history explains how they became so diverse and widespread,” said Elizabeth Derryberry, UT assistant professor of ecology and evolutionary biology. “Instead, diversification and dispersal of this group has been affected by a number of different climatological and geological events, such as glaciation, global temperature changes and colonization of new continents.”

According to Harvey, the next step is to fill in the missing gaps in passerine evolution not fully explained by Earth’s history.

“We found that changes in geology and climate cannot explain everything,” he said. “Future research needs to focus on explaining those aspects of bird evolution that are not determined by the Earth’s geological and climatic history, but instead by the evolution of new characteristics in the birds themselves. For example, did the evolution of the ability to complete long-distance migrations in some perching birds help them get to new areas, or lead to the evolution of new species?”

Derryberry believes the research serves as a template for future exploration.

“The study provides a framework for how to conduct these types of analyses on large radiations and should provide a path forward for this type of research on all birds,” she said.

Scienmag May 14, 2019
Credit: Lunghammer - TU Graz ZombieLoad and Store-to-Leak Forwarding are the names of the new exploits which have…