Scientists discover the origin of a microbial infection with lethal effects

Universitat Rovira I Virgili researchers are taking part in this research work that is paving the way to finding effective treatments that can counteract the virulence of necrotizing fasciitis caused by a bacterium in water. 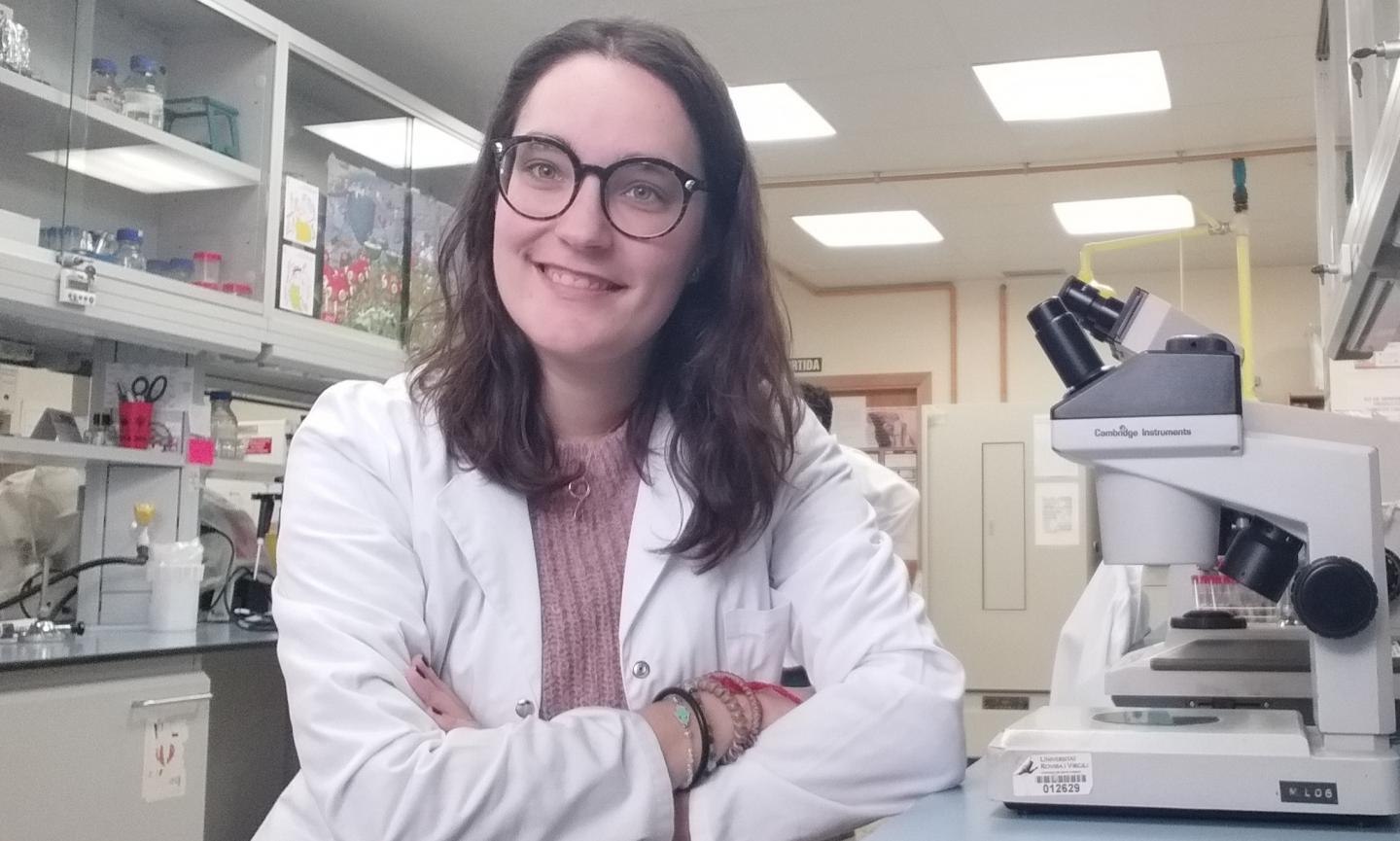 Some infections caused by bacteria can have devastating results on health. This is the case of the infections caused by Aeromonas hydrophila, which can be found in water and, if ingested orally, can sometimes cause gastrointestinal upsets that require treatment with antibiotics. However, when this aquatic bacterium penetrates the organism through a tissue (an open wound, for example) it gives rise to necrotizing fasciitis, a serious infection that attacks the tissues and in a few hours can even lead to the death of the patient. The researchers Ana Fernández and María José Figueras, of the Department of Basic Medical Sciences, in conjunction with the University of Texas (United States), have discovered why in some cases this bacterium can have lethal consequences, which makes it possible to find effective treatments to attack the infection.

Previous studies had already shown that infections that make such quick progress and do not respond to treatment are often caused by interaction between various microorganisms. A research group from the University of Texas studied a previous case of necrotizing fasciitis and found that two genetically different strains of the bacterium Aeromonas hydrophila were responsible for the virulence of the disease. This difference, however, could not be detected by current diagnostic techniques, which mistakenly attributed the infection to a monomicrobial origin. The research also suggested which virulence factors were involved in these infections.

The current study, which has just been published in the journal Proceedings of the National Academy of Sciences (PNAS), was a continuation of the research carried out by this group. Mutations of the virulence factors were made for the two strains of the bacterium (known as NF1 and NF2) and the infection was inoculated separately and together in an attempt to observe the response of each strain in mixed infections – in which they both intervene – and also when they act individually. The role of these virulence factors in the development of the disease was also studied.
To determine the role of the virulence factors of the strains when they cause infection, the studies were carried out in cell cultures and animal models (mice). The results show that, when microbes from the same species interact, they modulate the progress of the infection. And they also show that the virulence factors studied affect the way in which the strains interact with one another.

“Identifying and understanding the action of the two genes that cause the extremely aggressive reaction of the infection caused by Aeromonas hydrophila will make it possible to find therapies to attack it in the future,” says the researcher Ana Fernández.

Scienmag Jul 22, 2019
Credit: UH An astronomer from the University of Hawaii Institute for Astronomy and an international team…

Computer game for training dementia carers will be accessible online…