RIVERSIDE, Calif. — A research team led by a biomedical scientist at the University of California, Riverside, has discovered a new immune pathway in chickens that viruses — such as those that tend to infect birds, humans, and animals and spread diseases like influenza or Crimean-Congo hemorrhagic fever — may be targeting. 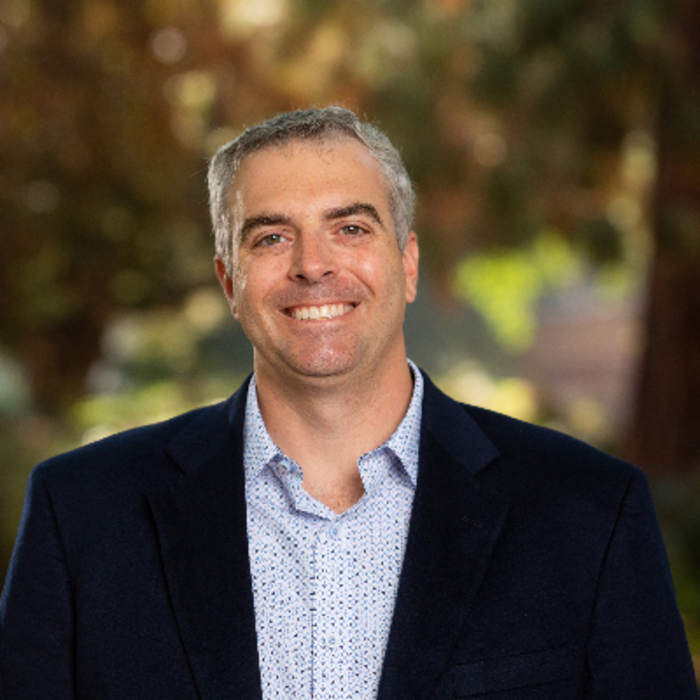 RIVERSIDE, Calif. — A research team led by a biomedical scientist at the University of California, Riverside, has discovered a new immune pathway in chickens that viruses — such as those that tend to infect birds, humans, and animals and spread diseases like influenza or Crimean-Congo hemorrhagic fever — may be targeting.

The discovery, which has implications also for diseases affecting other birds, sheds greater light on birds’ immune responses to zoonotic viruses — specifically, how those may differ from responses seen in humans.

“Understanding these differences is critical to better understanding birds as potential reservoirs of human pathogens,” said Scott Pegan, a professor of biomedical sciences in the UC Riverside School of Medicine, who led the study published in Frontiers in Immunology. “Additionally, it allows researchers to better understand the immune pathways that might lead to effective vaccines for agriculture use in poultry.”

Birds lack a protein in their cells called ISG15. Found in mammals and other non-avian reptiles, ISG15 in those species helps mount an effective immune response to viral infection. Serving as a messenger molecule, ISG15 helps stabilize host and viral proteins and regulate many antiviral responses. Instead, birds have OASL proteins that help produce a robust immune response to viral infection. Pegan and his team focused on chicken immunity.

The team found avian OASLs have a sequence motif of amino acids, namely, LRLRGG, within what is known as a ubiquitin-like domain. This motif allows OASL to attach to other host proteins as a means to stimulate certain host antiviral pathways.

“This has never been shown before,” Pegan said. “We found OASL in birds has this unique LRLRGG motif at one end and it’s very functional.  Additionally, the region of the protein this motif belongs to has a similar 3D atomic structure of ISG15. This, along with findings related to what it can attach to within cells, suggests that OASL plays at least part of the role in birds that ISG15 would have played.”

Pegan explained that to suppress the human immune system, a virus contains a protein that performs two jobs: remove ISG15 as well as ubiquitin, which a small protein that helps regulate the processes of other proteins in the body from host and viral proteins. Compared to these small proteins, OASLs are four times larger and with other areas carrying out different functions. Although mammals have OASL proteins, they lack this additional motif to conjugate to other proteins, suggesting that birds may have evolved to centralize functions carried out by ISG15 and other immune pathways. This immunological pathway in birds, which is a substitute for ISG15, is what Pegan’s team discovered.

“We now know a new immune pathway in chickens,” he said. “Viruses appear to be evolutionarily geared to try to interfere with this pathway. Such information allows us to develop better vaccines and treatments that seek to optimize triggering this pathway to help chickens ward off disease. It also allows animal husbandry programs to further enhance this pathway’s potency leading to poultry that is more resistant to disease.”

The research was supported by grants from the National Institutes of Health and Department of Defense; and, in part, by the Centers for Disease Control and Prevention and Oak Ridge Institute for Science and Education.

The research paper is titled “The Structure and Immune Regulatory Implications of the Ubiquitin-Like Tandem Domain Within an Avian 2’-5’ Oligoadenylate Synthetase-Like Protein.”