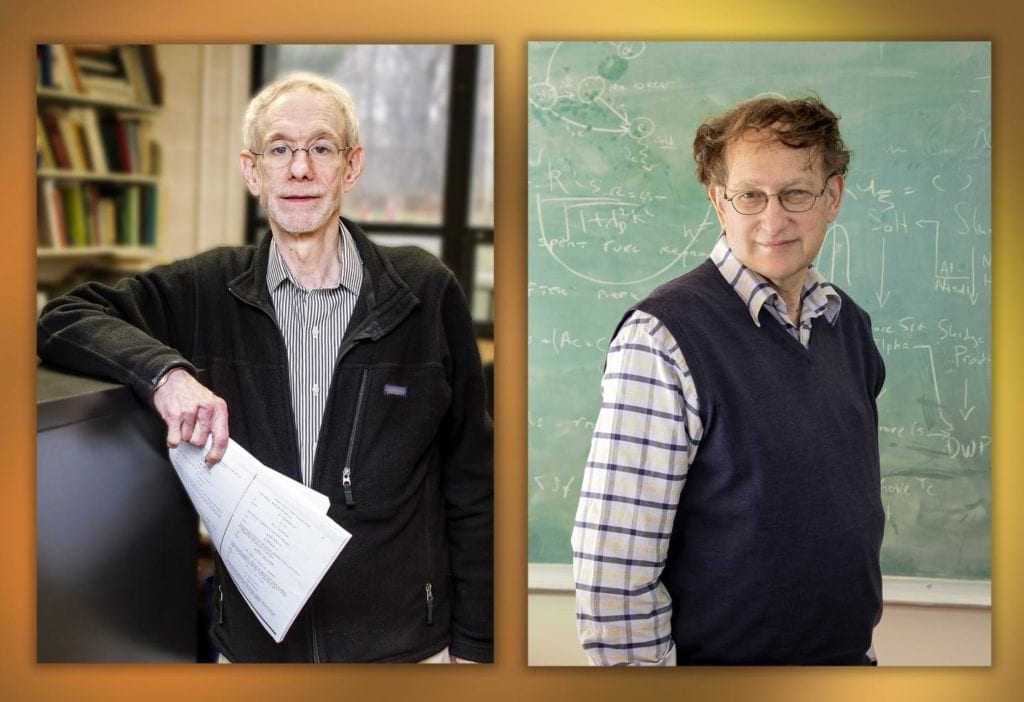 Scientists seeking to bring the fusion reaction that powers the sun and stars to Earth must keep the superhot plasma free from disruptions. Now researchers at the U.S. Department of Energy’s (DOE) Princeton Plasma Physics Laboratory (PPPL) have discovered a process that can help to control the disruptions thought to be most dangerous.

Replicating fusion, which releases boundless energy by fusing atomic nuclei in the state of matter known as plasma, could produce clean and virtually limitless power for generating electricity for cities and industries everywhere. Capturing and controlling fusion energy is therefore a key scientific and engineering challenge for researchers across the globe.

The PPPL finding, reported in Physical Review Letters, focuses on so-called tearing modes — instabilities in the plasma that create magnetic islands, a key source of plasma disruptions. These islands, bubble-like structures that form in the plasma, can grow and trigger disruptive events that halt fusion reactions and damage doughnut-shaped facilities called “tokamaks” that house the reactions.

Researchers found in the 1980s that using radio-frequency (RF) waves to drive current in the plasma could stabilize tearing modes and reduce the risk of disruptions. However, the researchers failed to notice that small changes — or perturbations — in the temperature of the plasma could improve the stabilization process, once a key threshold in power is exceeded. The physical mechanism that PPPL has identified works like this:

The overall impact of this process creates what is technically called “RF current condensation,” or concentration of RF power inside the island that keeps it from growing. “The power deposition is greatly increased,” said Allan Reiman, a theoretical physicist at PPPL and lead author of the paper. “When the power deposition in the island exceeds a threshold level, there is a jump in the temperature that greatly strengthens the stabilizing effect. This allows the stabilization of larger islands than previously thought possible.”

This process can be particularly beneficial to ITER, the international tokamak under construction in France to demonstrate the feasibility of fusion power. “There is worry about islands getting large and causing disruptions in ITER,” Reiman said. “Taken together, these new effects should make it easier to stabilize ITER plasmas.”

Reiman worked with Professor Nat Fisch, associate director for academic affairs at PPPL and coauthor of the report. Fisch had demonstrated in a landmark 1970s paper that RF waves could be used to drive currents to confine tokamak plasmas through a process now called “RF current drive.”

Fisch points out how “it was Reiman’s groundbreaking paper in 1983 that predicted that these RF currents could also stabilize tearing modes. The use of RF current drive for stabilization of tearing modes was perhaps even more crucial to the tokamak program than using these currents to confine the plasma,” Fisch said.

“Hence,” he said, “Reiman’s 1983 paper essentially launched experimental campaigns on tokamaks worldwide to stabilize tearing modes.” Moreover, he added, “Significantly, in addition to predicting the stabilization of tearing modes by RF, the 1983 paper also pointed out the importance of the temperature perturbation in magnetic islands.”

The new paper takes a fresh look at the impact of these temperature perturbations on the islands, a feature which has been underappreciated since the 1983 paper pointed to it. “We basically went back 35 years to carry that thought just a bit further by exploring the fascinating physics and larger implications of positive feedback,” Fisch said. “It turned out that these implications might now be very important to the tokamak program today.”

The theoreticians began their recent work with a simple model and advanced to more complex ones to address the key issues. They now plan to produce a more detailed picture with still-more sophisticated models. They are also working to suggest experimental campaigns that will expose these new effects. Support for this research comes from the DOE Office of Science.

Revealed: The secret superpower that makes C. difficile so deadly

What can you do with two omes that you can’t do with one?