Scientists discover a better way to make plastics out of sulfur 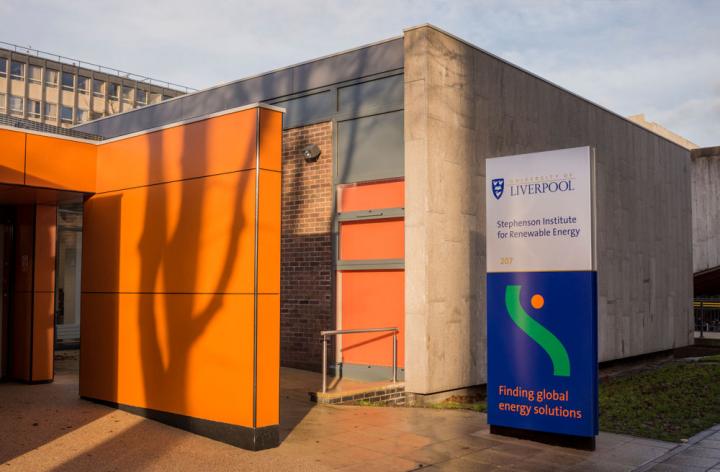 Scientists at the University of Liverpool have discovered a new process to make polymers out of sulfur which could provide a way of making plastic that is less harmful to the environment.

Sulfur is an abundant chemical element and can be found as a mineral deposit across the world. It is also a waste product from the refining of crude oil and gas in the petrochemicals industry, which generates huge stockpiles of sulfur outside refineries.

Whilst being identified as an interesting possible alternative to carbon in the manufacture of polymers, sulfur cannot form a stable polymer on its own but, as revealed in a process called ‘inverse vulcanization’ it must be reacted with organic crosslinker molecules to make it stable. This process can require high temperatures, long reaction times, and produce harmful by-products.

However, researchers from the University of Liverpool’s Stephenson Institute of Renewable Energy, working in the field of materials chemistry have made a potentially game changing discovery.

In a study published in Nature Communications, they report the discovery of a new catalytic process for inverse vulcanization that reduces the required reaction times and temperatures, whilst preventing the production of harmful by-products. It also increases the reaction yields, improves the physical properties of the polymers, and allows a wider range of crosslinkers to be used.

Synthetic polymers are ubiquitous to human life and are among the most extensively manufactured materials on earth. However, with nearly 350 million tonnes of plastic produced annually, coupled with increasing environmental concerns and decreasing petrochemical recourses, there is an urgent need to develop new polymers that are more sustainable.

Dr Tom Hasell, Royal Society University Research Fellow at the University, whose group conducted the research, said: “Making polymers (plastics) out of sulfur is a potential game changer. To be able to produce useful plastic materials from sulfur, a by-product of petroleum, could reduce society’s reliance on polymers made from petroleum itself. In addition, these sulfur polymers may be easier to recycle, which opens up exciting possibilities for reducing current use of plastics.

“There is also the scope for unique new polymers with unprecedented properties. The properties of sulfur are very different to carbon, and this has already opened up a world of possible applications for sulfur polymers including thermal imaging lenses, batteries, water purification and human health.

“We made the key discovery when we decided to look to the acceleration of traditional rubber vulcanisation for inspiration. This research now marks a significant step forward in the development of inverse vulcanized polymers. It makes inverse vulcanization more widely applicable, efficient, eco-friendly and productive than the previous routes, not only broadening the fundamental chemistry itself, but also opening the door for the industrialization and broad application of these fascinating new materials in many areas of chemical and material science.”

Kallikrein 6 protease advances colon tumorigenesis via induction of the high…

Scienmag Oct 22, 2019
The cover for issue 58 of Oncotarget features Figure 5, 'Representative images of KLK6 and HMGA2 IHC staining in…

A new technology developed to detect and analyze colorless and…