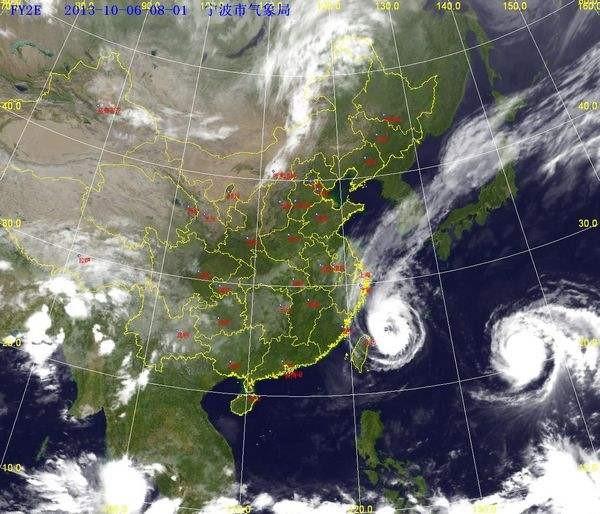 There are three existing BTC definitions with different criteria based on the separation distance, TC intensity and the coexistence time, which seem to be objective factors. However, as there is so explanation or reason in existence regarding the origins of these definitions, in truth they are mainly subjective.

To address this problem, Prof. Fumin Ren and his research team, from the viewpoints of two important parameters of BTCs–namely, the two TCs moving closer to each other and performing a mutual counterclockwise spin–carried out a study that analyzed two best-track datasets, provided by the China Meteorological Administration (CMA) and the Joint Typhoon Warning Center (JTWC). They established an objective standard, which includes a main standard for defining BTCs and a secondary standard for identifying typical/atypical BTCs, based on the high level of consistency between the two datasets.

“The main standard has two requirements: two coexisting TCs are a pair of BTCs if the separation distance is less than 1800 km, and if this separation maintains for at least 12 hours,” says Ren, with Chinese Academy of Meteorological Sciences.

BTCs often bring extreme precipitation when they make landfall, and cause serious disasters. For example, the strong typhoon “Morak” in 2009 caused about 700 deaths or disappearances over the southern Taiwan Island.

“We still do not have a clear picture of the characteristics of BTC interactions in China’s offshore area, and this is what we are going to investigate next,” concludes Ren.