Scientists create largest collection of coral reef maps ever made 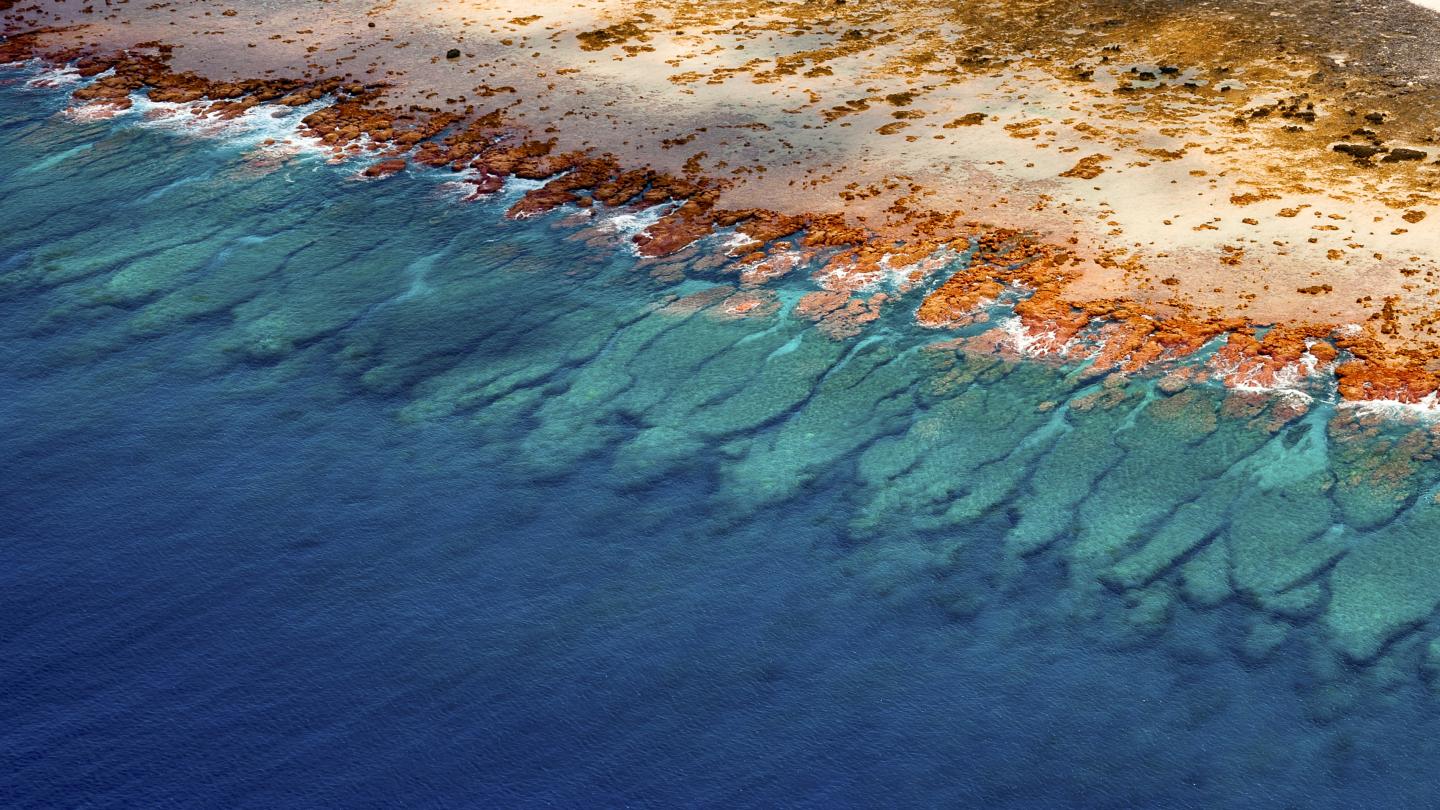 The maps, published today in the journal Coral Reefs, are the result of a 10-year Global Reef Expedition by scientists for the Khaled bin Sultan Living Oceans Foundation. The expedition traveled to over 1,000 remote coral reefs in 15 countries, mapping and surveying the reefs down to a one-square meter scale to better understand their health and resiliency. Many of the reefs visited on the expedition had never been studied before.

The high-resolution coral reef maps contain information on shallow water marine habitat such as fore and back reefs as well as information on the size of seagrass beds and mangrove forests for key locations visited on the expedition. All of these coastal habitats are key components of tropical coastal ecosystems and help to filter water, protect the coast from storms, and provide key nursery habitat for commercial and subsistence fisheries. They also face increasing threats from coastal development, overfishing, and climate change.

To develop the new model to accurately map coral reef and other tropical shallow-water marine habitats, scientists took data collected from extensive SCUBA surveys conducted on the Global Reef Expedition and extrapolate that information across the entire reef using ultra-high-resolution satellite imagery. By comparing the maps with video footage from cameras dropped at precise coordinates along the reef, the scientists were able to verify the accuracy of their new mapping method.

“In order to conserve something, it’s imperative to know where it is located and how much of it you have,” said Sam Purkis, professor and chair of the UM Rosenstiel School Department of Marine Geosciences. “Developing such an understanding for coral reefs is especially challenging because they are submerged underwater and therefore obscured from casual view. With this study, we demonstrate the potential to use satellite images to make coral reef maps at global scale.”

Scientists now have a way to peer beneath the waves to accurately map large areas of coral reefs at greatly reduced cost. Traditional coral reef surveys are expensive to conduct and limited in scope, requiring hours of underwater surveys conducted by highly-trained scientific divers. Using this new model, scientists can create detailed coral reef habitat maps at a regional scale without having to survey the entire reef in person.

“Satellite, aircraft, and drone imaging will become an increasingly important tool for addressing the coral reef crisis at the global scale at which it’s occurring.” said Purkis, also the interim chief scientist for the Living Oceans Foundation.

The high-resolution coral reef maps made for this study can be found on the World Reef Map, an interactive coral reef atlas where users can explore all of the coral reefs and shallow water marine habitats mapped on the Global Reef Expedition.

Although they by no means cover every reef worldwide, this new atlas covers a meaningful portion of key reef provinces around the world. It also provides much-needed baseline data of coral reef health prior to the 2017 mass bleaching event. This digital resource has been made available to the public so that governments and conservation organizations can use these maps to protect and restore their coral reefs for generations to come.

Scientists estimate that over 50 percent of coral reefs worldwide have been lost in the past 40 years due to climate change and other human pressures. These new detailed habitat maps can help local resource managers identify areas that may be in greatest need of conservation action.

“Benthic habitat maps are an essential tool in coral reef conservation as they provide a snapshot of where reefs are located and the status of their health,” said Alexandra Dempsey, the director of science management for the Khaled bin Sultan Living Oceans Foundation and a co-author of the paper. “Scientists will use these habitat maps as baseline data to help track changes in reef composition and structure over time.”

About the University of Miami’s Rosenstiel School

The University of Miami is one of the largest private research institutions in the southeastern United States. The University’s mission is to provide quality education, attract and retain outstanding students, support the faculty and their research, and build an endowment for University initiatives. Founded in the 1940’s, the Rosenstiel School of Marine & Atmospheric Science has grown into one of the world’s premier marine and atmospheric research institutions. Offering dynamic interdisciplinary academics, the Rosenstiel School is dedicated to helping communities to better understand the planet, participating in the establishment of environmental policies, and aiding in the improvement of society and quality of life. For more information, visit: http://www.rsmas.miami.edu.

The Earth formed much faster than previously thought