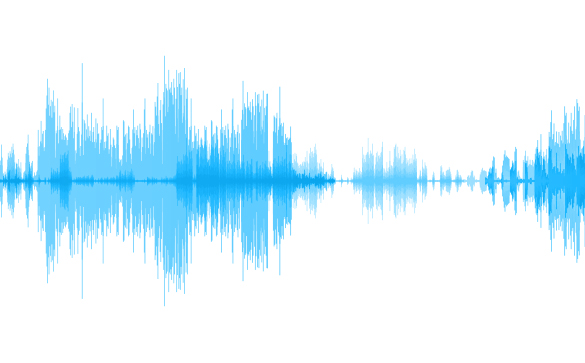 Since the early days of the COVID-19 pandemic, US science leaders and others have expressed frustration with the lack of an informed and coherent federal response, a sentiment that echoes objections to the handling of other pressing issues, such as climate change. Writing in BioScience, an assemblage of the past presidents of the American Institute of Biological Sciences (AIBS) have issued an appeal for the reinvigoration of sound policy and governance through the careful consideration of sound science.

This effort represents the culmination of decades of service on behalf of informed policymaking. “AIBS has long stood for the use of science to promote informed decision-making based on the best available evidence. We have helped secure new resources for science and education, defeated antiscience initiatives, and promoted integrity in the use of scientific information to make research funding decisions,” write the authors. In addition, they highlight the importance of marshaling science to foster a better-informed public that makes decisions on the basis of vetted information rather than “advice from whomever they trust at the time.”

The AIBS past presidents note the success of such approaches in addressing past challenges. They describe the discovery of acid rain and its attribution to Midwestern coal-fired power plants, then follow the story to the passage of the Clean Air Act Amendments of 1990 and the resultant reduction in environmental damage. Today, they argue, the stakes are high, but the best course of action is clear. Only by marshaling science for the benefit of society, they say, will we be able to “limit the spread of COVID-19; the disastrous disruption of the world’s climate; the poisoning of global land, air, and water; and the extinction of a major portion of the biodiversity on which we ultimately depend for our survival.”

BioScience, published monthly by Oxford Journals, is the journal of the American Institute of Biological Sciences (AIBS). BioScience is a forum for integrating the life sciences that publishes commentary and peer-reviewed articles. The journal has been published since 1964. AIBS is an organization for professional scientific societies and organizations, and individuals, involved with biology. AIBS provides decision-makers with high-quality, vetted information for the advancement of biology and society. Follow BioScience on Twitter @AIBSbiology.

Oxford Journals is a division of Oxford University Press. Oxford Journals publishes well over 300 academic and research journals covering a broad range of subject areas, two-thirds of which are published in collaboration with learned societies and other international organizations. The division has been publishing journals for more than a century, and as part of the world’s oldest and largest university press, has more than 500 years of publishing expertise behind it. Follow Oxford Journals on Twitter @OxfordJournals.