Previous studies have shown a correlation between the design of cities and growing epidemics of injuries and non-communicable diseases such as heart disease, diabetes and cancer. A three-part series published in The Lancet and released in conjunction with the United Nations quantifies health gains achieved if cities were designed so that shops, facilities, work and public transportation were within walking distance of most residents. 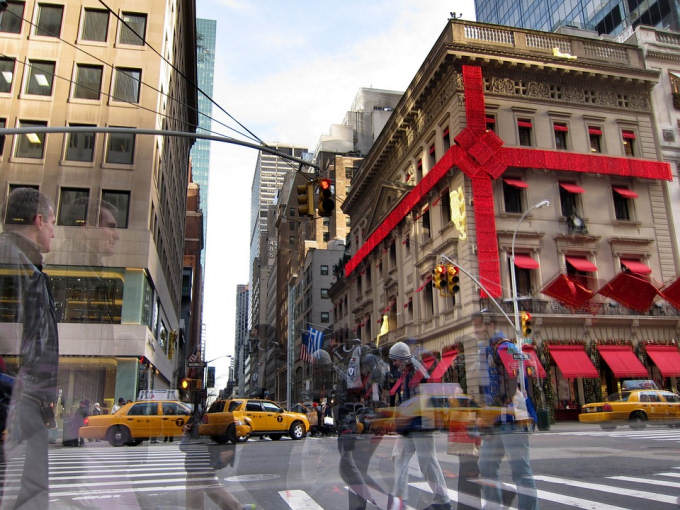 In part three of the series published Sept. 23, 2016, researchers tackle how to implement timely research into city design, planning and policy to improve the health of a city’s residents. James F. Sallis, PhD, UC San Diego School of Medicine Distinguished Professor of Family Medicine and Public Health and first author of the paper, said shifting from city infrastructure that encourages the use of automobiles to a design providing safe and easy walking, cycling and public transportation options would reduce traffic injuries, air pollution and physical inactivity.

By 2050, the United States as well as large cities in China and India are predicted to see their populations increase by 33, 38 and 96 percent, respectively, write the authors in The Lancet series. Sprawling residential developments lead to declines in physical activity, increases in air pollution and higher rates of road death and serious injury. Additionally, limitations in the ability of people to walk or cycle in their daily commute makes public transportation expensive to deliver, which can lead to an increase in chronic disease and injury.

To improve the effectiveness and implementation of research, Sallis and team suggest that studies include collaborations between scientists and multisector policy makers and address questions that are relevant to city leaders, including information about public opinion and costs. Policy-relevant research should be localized and data presented in briefs and infographics with clear policy implications written for public consumption. In addition, researchers should directly communicate findings by building relationships with decision-makers.

“City planning policies can affect health, both positively and negatively,” said Sallis. “A major incentive to make changes now is that designing cities for health and active transport, rather than automobile-dependence also makes the cities more environmentally sustainable, which is why the series was launched with the United Nations.”