Saving the planet, and ourselves

A philosopher for our troubled times: Brian Medlin 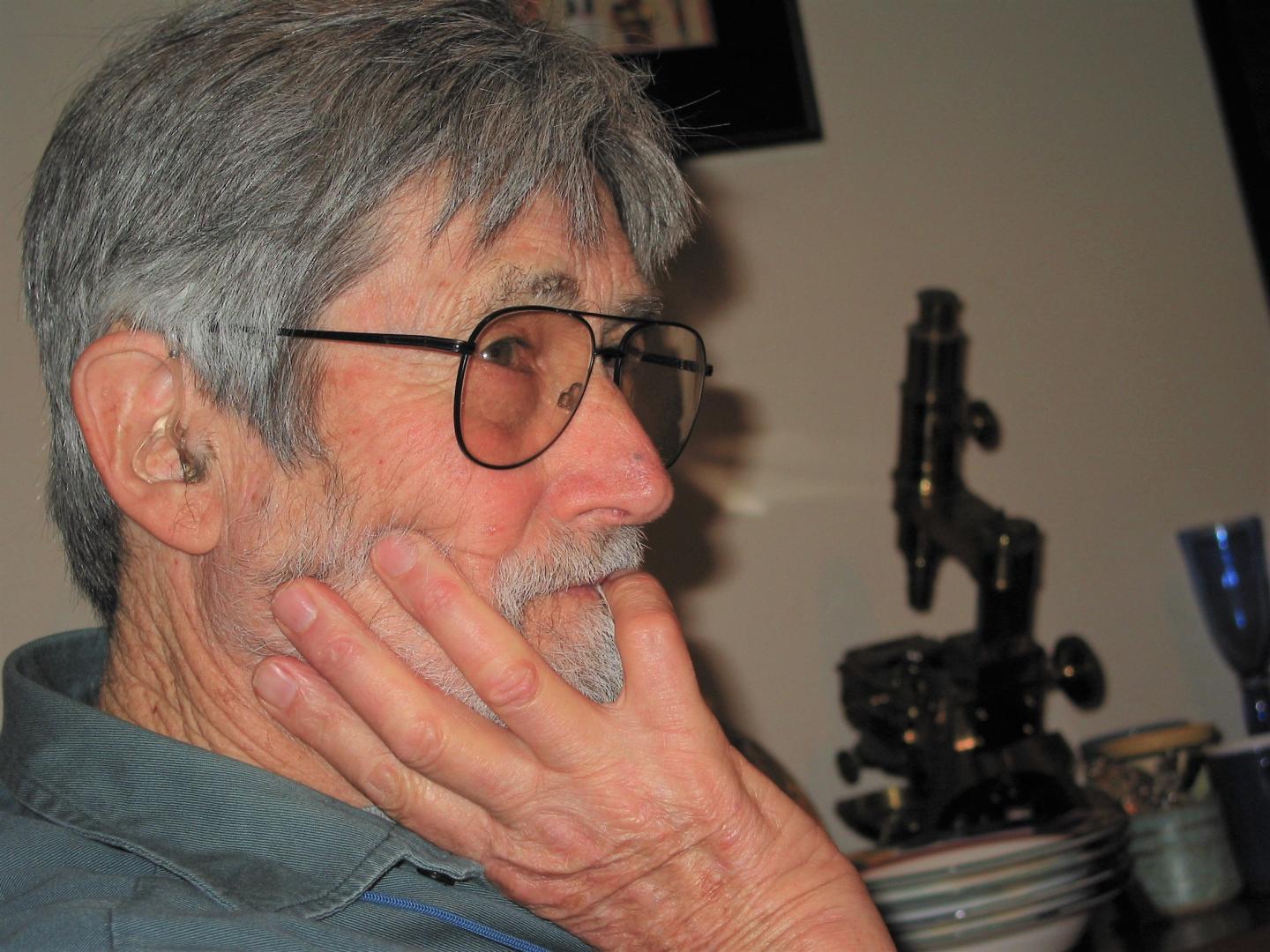 2020 began with Australia ablaze, forests from Brazil to Siberia have been devastated, with billions of human and non-human lives destroyed. The global pandemic has changed everyone’s life, and other disasters both natural and man-made recur regularly.

“… what I demand passionately of us all is a clear recognition of our problem and the will to solve it,” says pioneering Australian activist of the ’60s and ’70s Brian Medlin in his seminal environmental essay ‘Ecological Crisis and Social Order’ which calls for revolutionary action and informed thought to save the planet and progress humanity towards a better future.

Decades later, a new book of collected writings entitled The Level-headed Revolutionary, by the celebrated philosopher, environmentalist and Flinders University academic Brian Medlin (1927-2004), is as cogent as ever, providing sage insights for these tumultuous times.

How to stay sane and constructive in the face of environmental crisis and the very meaning of life and death are covered in the book’s chapters.

Written more than 30 years ago, ‘Ecological Crisis and Social Order’ calls humans to recognise their place in the natural world, embracing all of nature – including cockroaches.

“We shall never be safe in the world for as long as we think only of our own safety in it, that we shall never properly cherish our resources while we think of them only as resources,” he writes. “Amongst the many bad features of this limited perception of the world, the worst is that it readily goes over into an adversarial attitude to non-human nature.

“We are taught contempt so that we will buy Mortein: ‘If you hate cockroaches as much as I do …’, begins the nice young man in the commercial.

“Well, I for one don’t hate cockroaches and I commend them to your interest and admiration.
They have beautiful mouth-parts and their behaviour is engaging.

“The non-human world is to be valued, but not simply because it may serve humankind. Nor is it to be valued as an extension of ourselves. Not even as a means of self-realisation.

“It is to be valued for itself, because it has value in itself. Until we win our way back to a proper reverence for non-human nature, we shall remain lost in a world growing ever more hostile to us.”

Brian Herbert Medlin (1927 – 2004) was Foundation Professor of Philosophy at Flinders University from 1967 to 1988. He pioneered radical philosophy in Australian universities and played an active role in the campaign against the Vietnam War. He wrote Human Nature Human Survival Flinders University (1992) and his ideas feature in another anthology Never Mind about the Bourgeoisie: The Correspondence between Iris Murdoch and Brian Medlin 1976-1995. Edited by Gillian Dooley and Graham Nerlich (Cambridge Scholars Press, 2014).

His writings say people have choices, and one is to confront daunting challenges and take positive actions. “Some may think it difficult. Of course it’s bloody difficult. It’s probably the hardest task that the human species has ever set itself.

“Well, just our luck that it falls to us then. Those who despair will find it daunting. For us, however, it is challenging. And we are the ones who’ll do the job.”

“The fact is that without passions and desires, reason is simply undirected, goal-less,” Medlin also says in the essay ‘Objective Despair’.

“Thought needs motivation and this applies to scientific thought as well as to any other. In fact, given the daily tides of ideological sludge against which we must make way, it is so hard to be reasonable that only a passionate person can hope to bring it off.”

British author Dame Iris Murdoch, who forged a strong friendship with Medlin, says humane, witty and vigorous words are prophetic. “Brian Medlin is a poet as well as a philosopher. He is also a prophet crying out to his people. Prophets are needed,” she writes in the book.

This includes stories of growing up in a working class family in South Australia’s Mid North, and the nature of philosophy and the contemporary university.

“(Medlin) is the best writer of all Anglophone philosophers since the second world war,” UK Professor Roy Edgley also writes in the foreword. “His work reveals a strongly Australian character.”

As Brian Medlin himself writes: “As a level-headed revolutionary, a real conservative, what I demand passionately of us all is a clear recognition of our problem and the will to solve it.”

The book, The Level-headed Revolutionary (Essays, Stories and Poems by Brian Medlin), has been published by Wakefield Press (RRP $34.95).